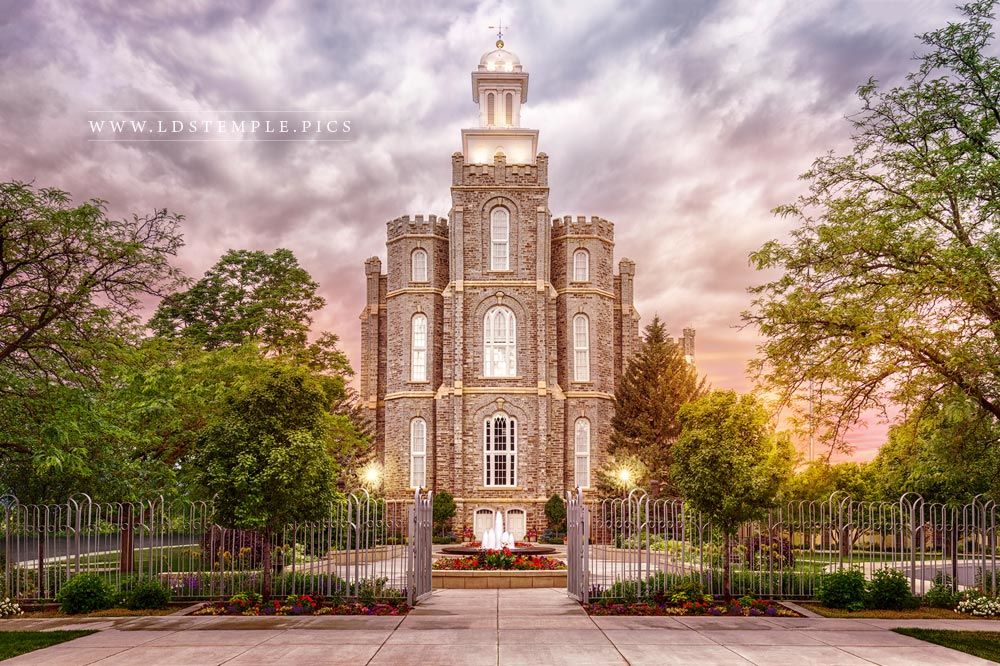 Almost two years ago we showcased 9 beautiful pictures of the Logan Temple. Since then, we’ve gotten so many more amazing photos that we just had to share them in a new post!

GREAT STORY: During a visit by the prophet, President Brigham Young, on August 22, 1863, Elder Wilford Woodruff spoke to the young people gathered and foretold of the coming of the Logan Utah Temple. He said: “You should never forget this visitation. You are to become men and women, fathers and mothers; yea, the day will come, after your fathers, and these prophets and apostles are dead, you will have the privilege of going into the towers of a glorious Temple built unto the name of the Most High (pointing in the direction of the bench), east of us upon the Logan bench; and while you stand in the towers of the Temple and your eyes survey this glorious valley filled with cities and villages, occupied by tens of thousands of Latter-day Saints, you will then call to mind this visitation of President Young and his company.”

Originally dedicated on May 17, 1884 by John Taylor, the iconic Logan Temple truly stands as a light on a hill, as it is visible for miles throughout Cache Valley. Taking up an entire city block, the temples grounds feature charming gardens and fountains on the east side and a huge grassy hill on the west.

Without further adieu, here are 10 more pictures of the Logan Temple that you probably haven’t seen yet: 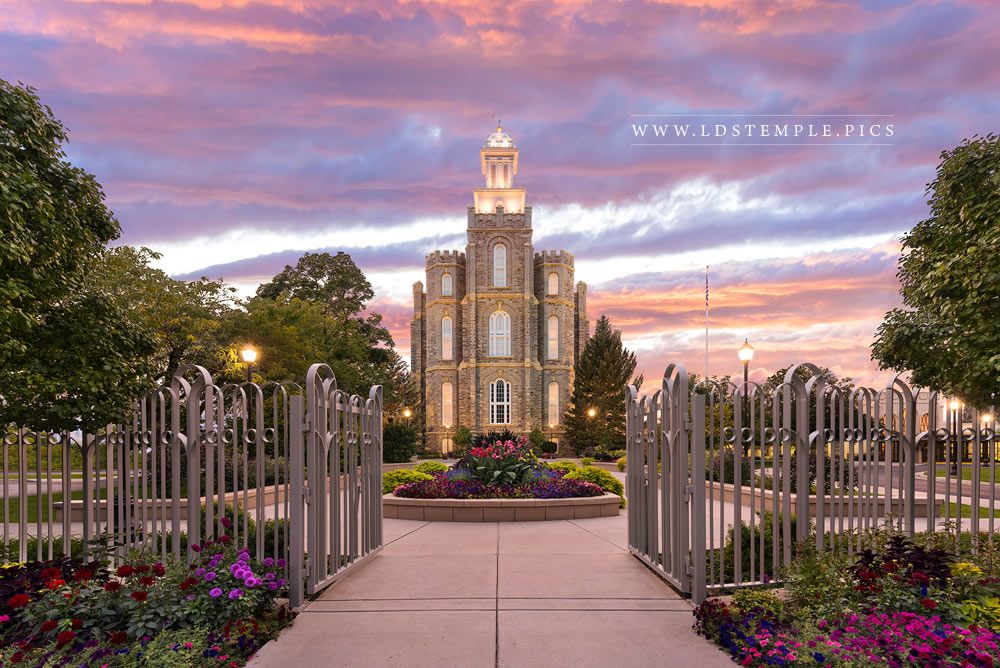 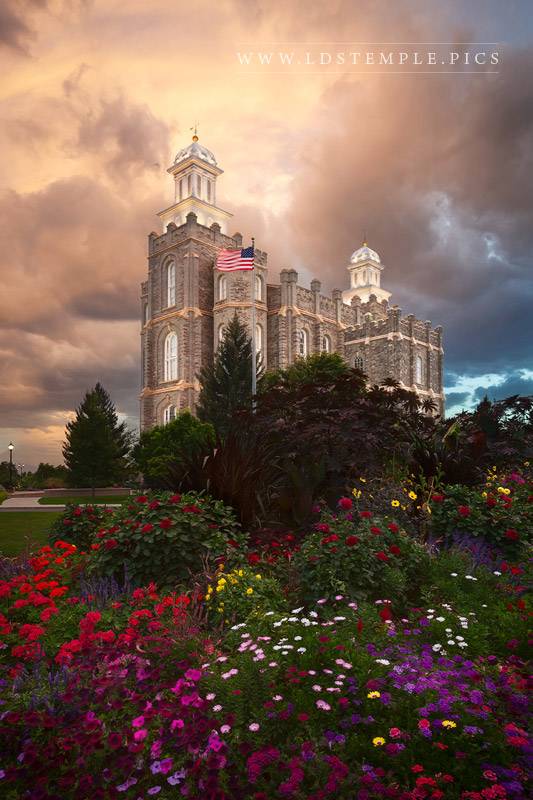 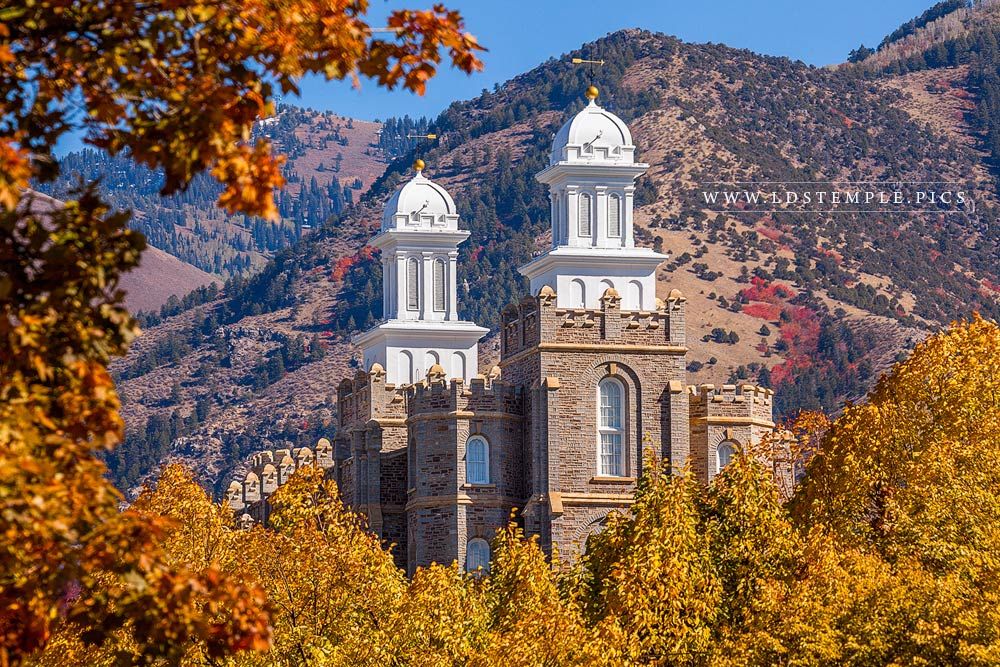 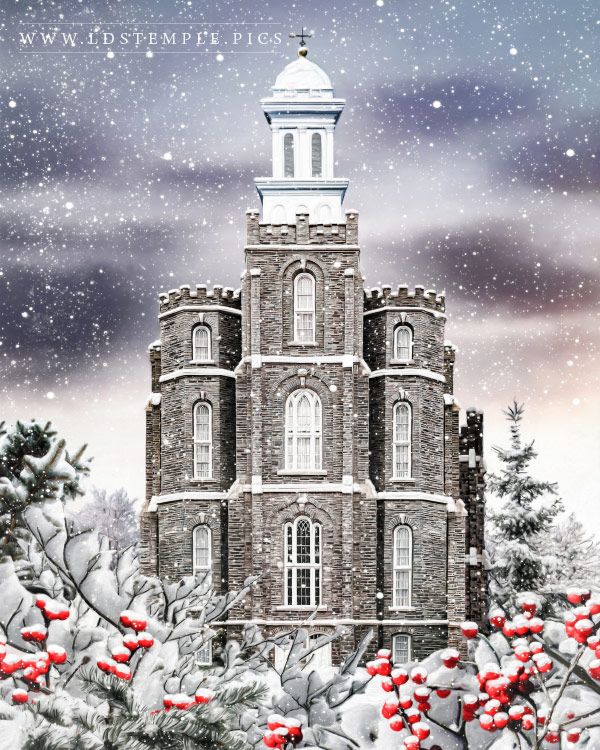 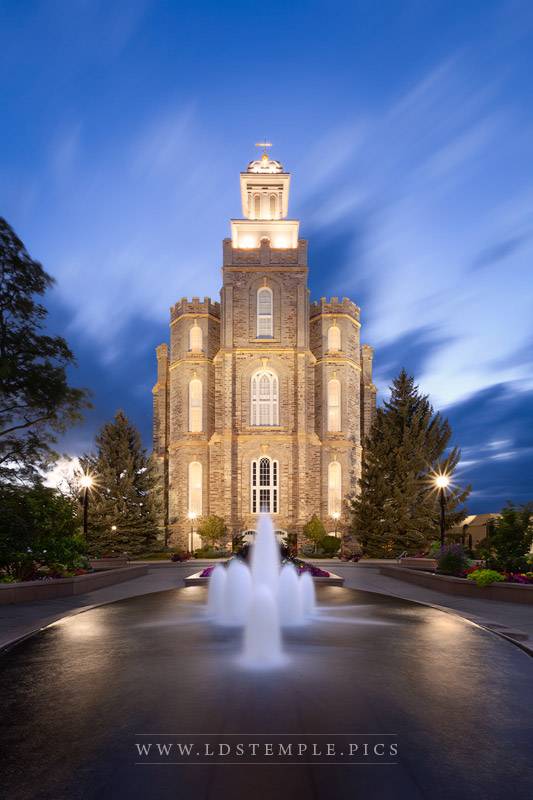 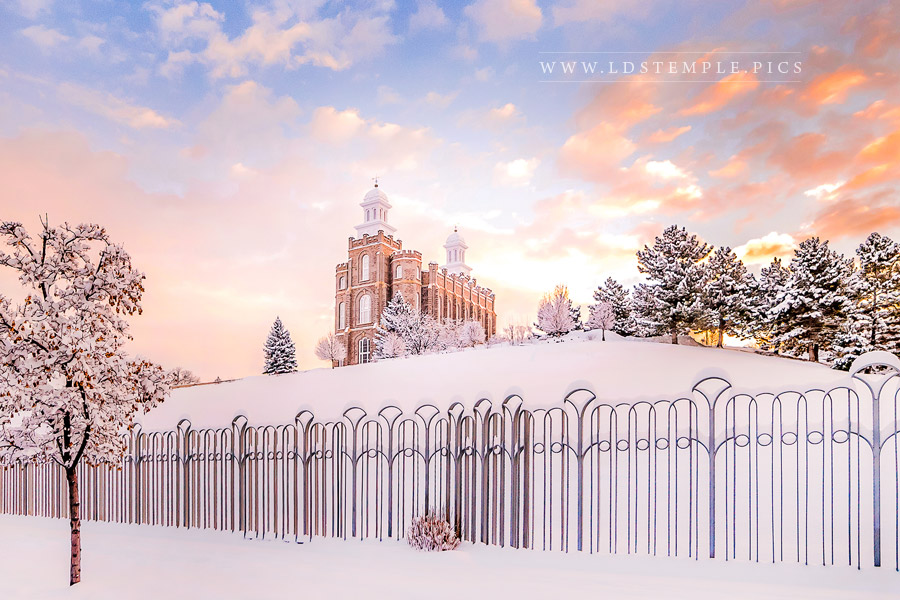 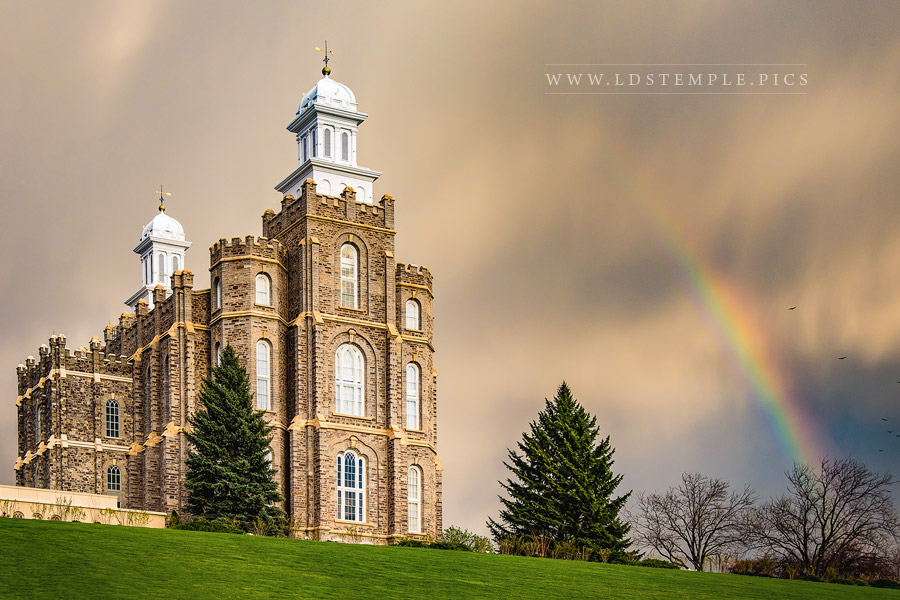 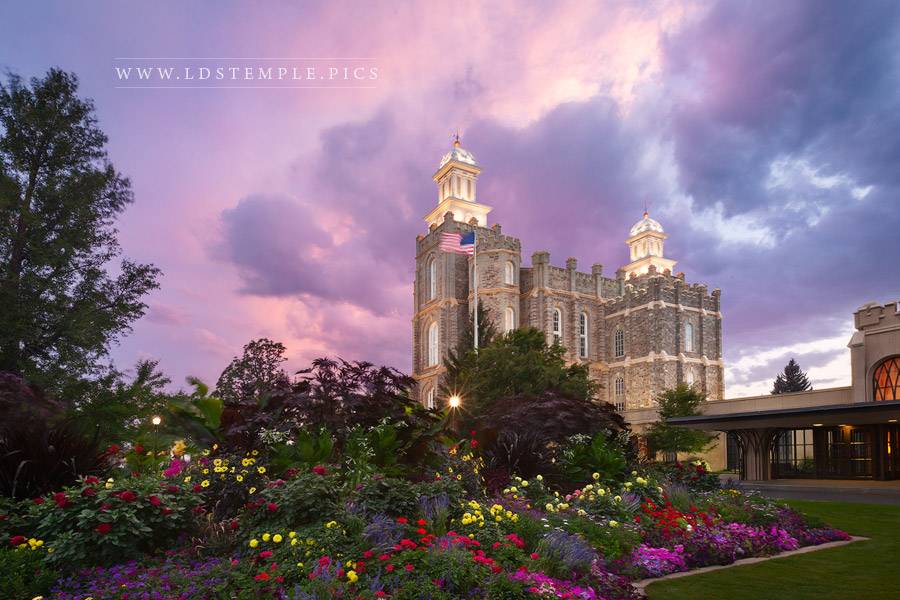 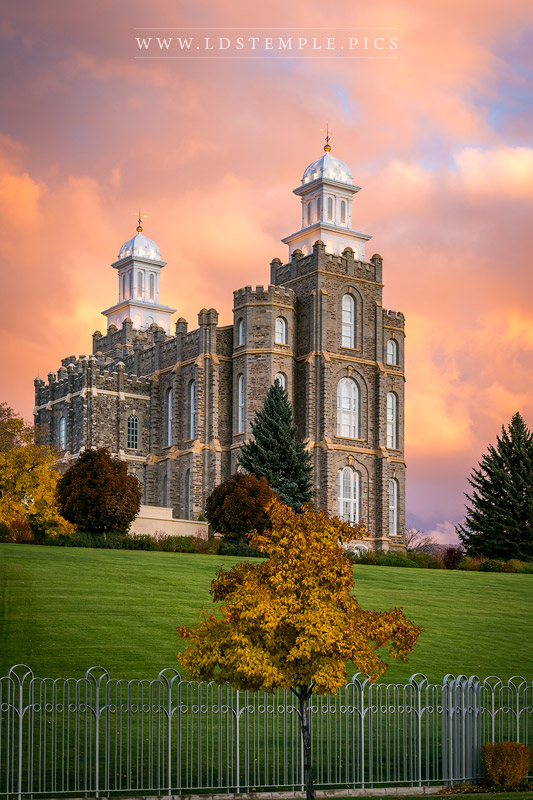 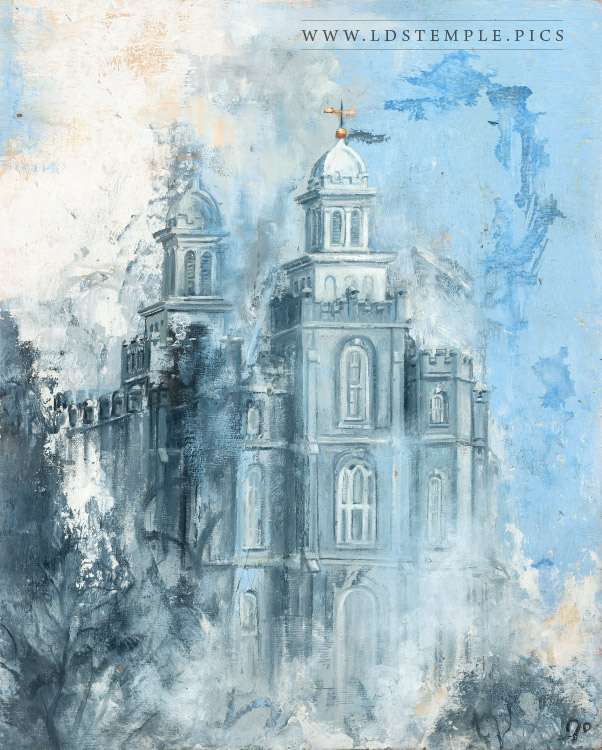 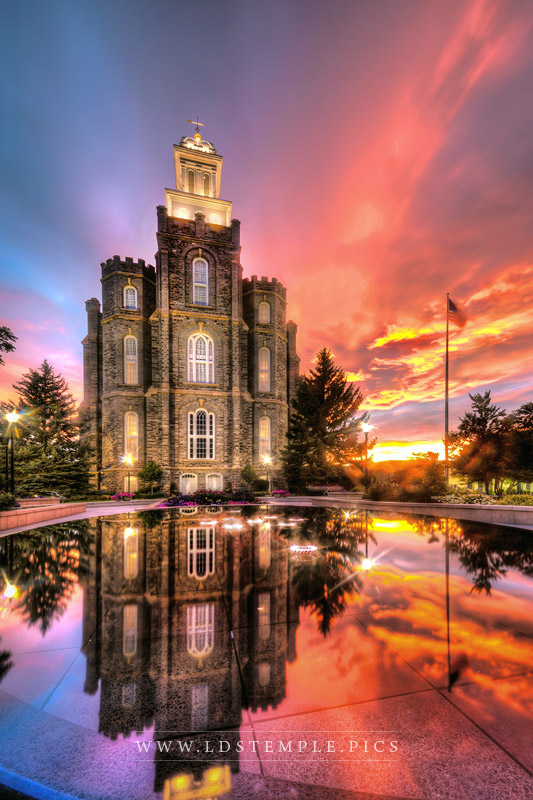 All of these beautiful Logan Temple pictures are for sale. You can find photo prints, canvas wraps, and framed photos in a large variety of sizes. If one of these above pictures caught your eye, just click on it! 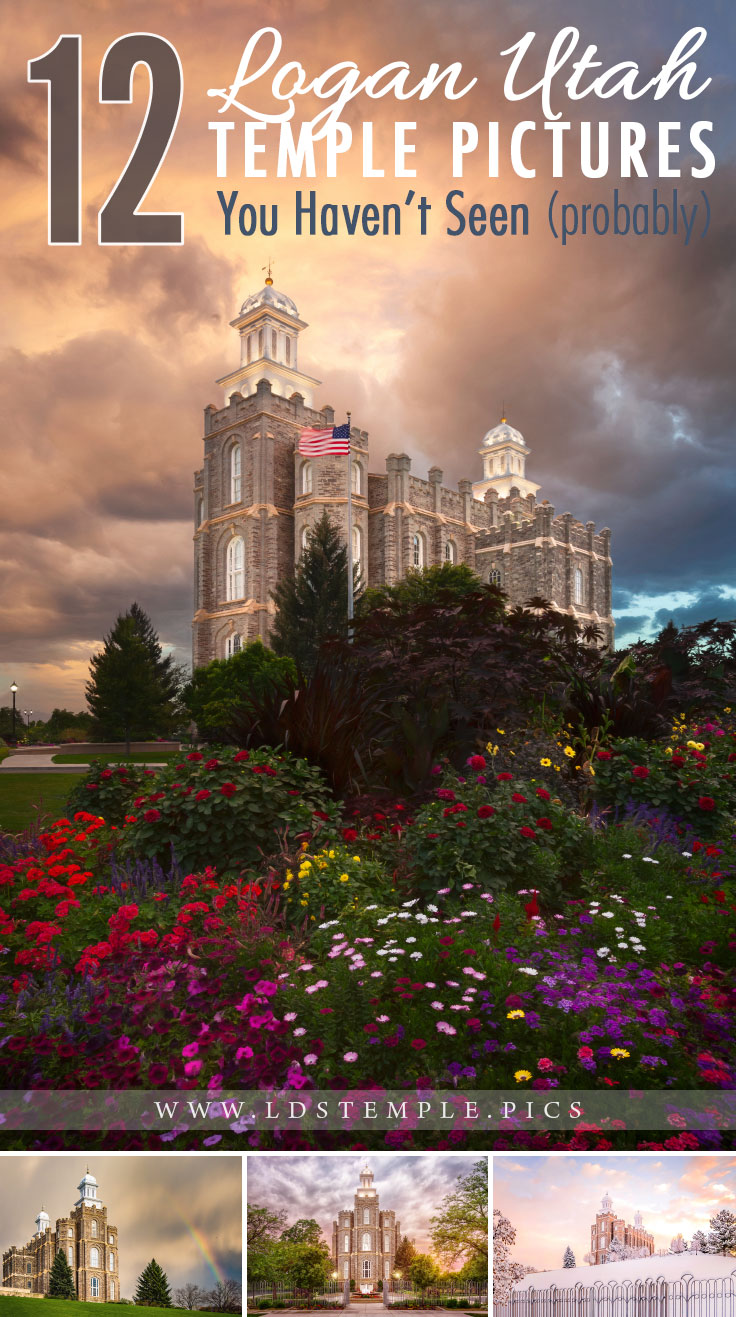