12 Pictures of the Orlando Temple You May Not Have Seen 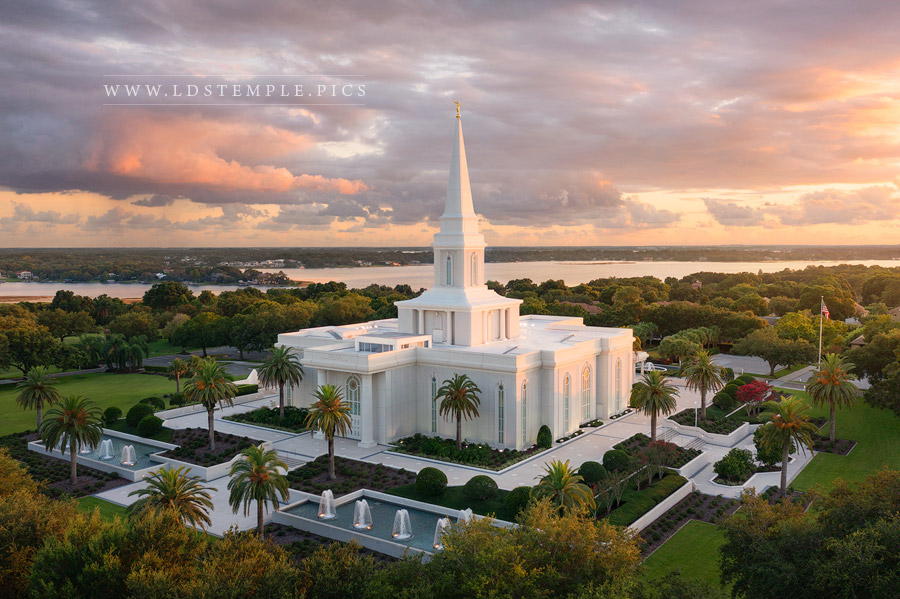 12 Pictures of the Orlando Temple You May Not Have Seen

The beautiful Orlando Florida Temple sits on a knoll overlooking a chain of lakes on the edge of the Orlando suburb of Windermere. Full of lush vegetation, trees, and bodies of water, the area is described as one of Florida’s most beautiful locations. The large temple is characterized by its white exterior, graceful columns, arched windows, and wonderful water features. At the main entrance, two water features delight patrons as they enter and leave the sacred structure, and numerous additional fountains grace the west side of the temple grounds. Palms trees and shrubs are planted generously throughout the grounds. Across the street from the temple is the Orlando Florida South Stake Center.

Due to its proximity to Universal Studios Orlando, the temple is a popular destination for tourists. Guests often visit the temple just to see its beauty and feel the peace of the sacred and lovely grounds. It’s a wonderful site to see if you’re ever in the area.

Before we share these beautiful temple pictures with you, here are a few more facts about the Orlando Temple that you may not know: 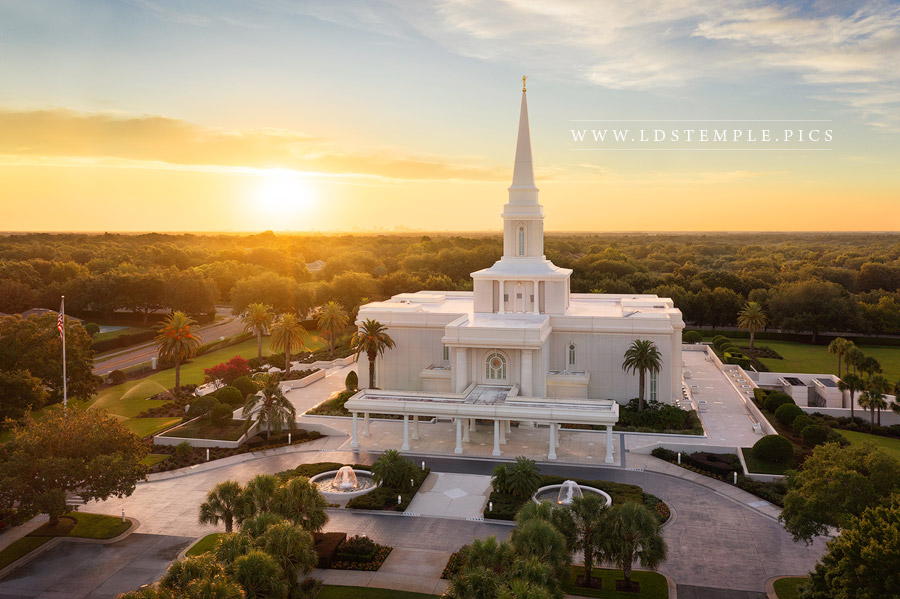 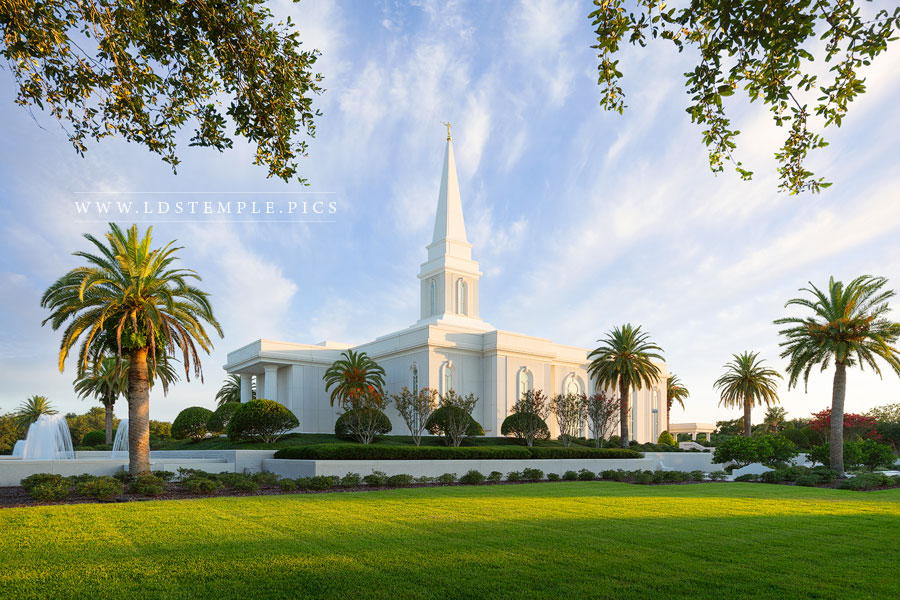 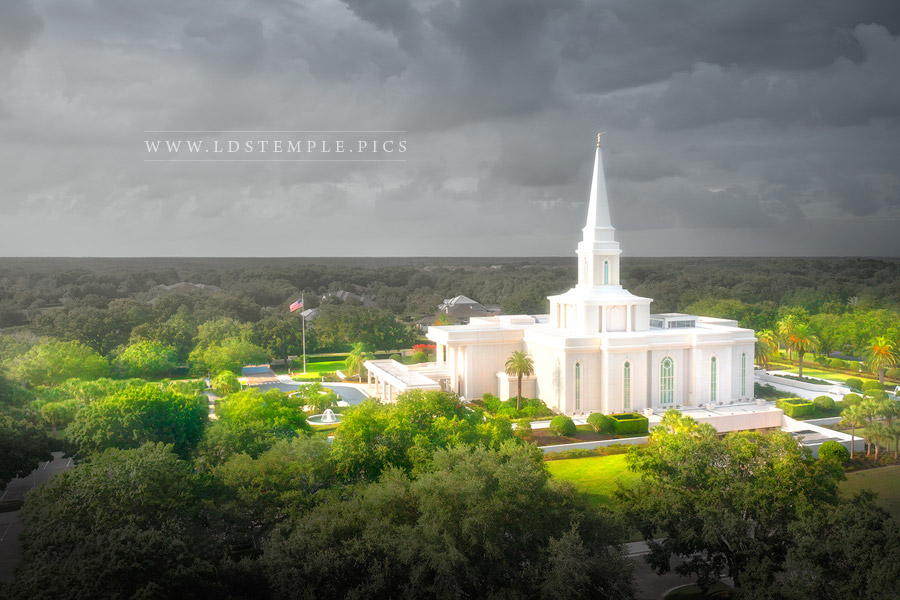 Orlando Temple – A Place Of Refuge by Rory Wallwork 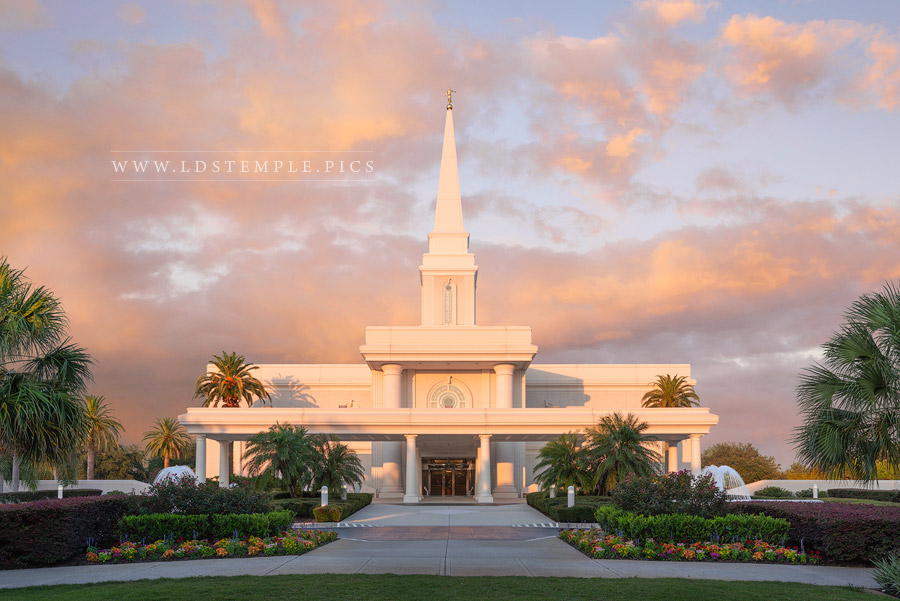 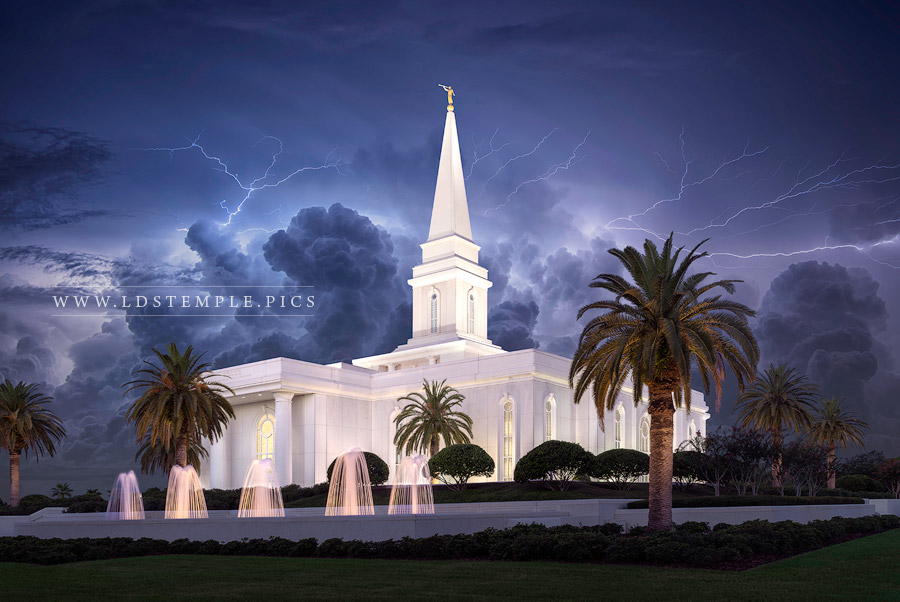 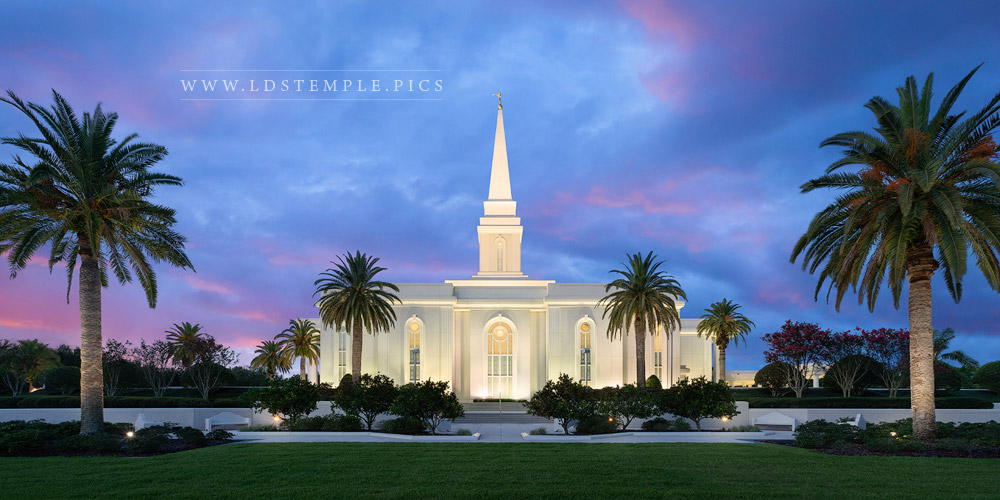 Orlando Temple – Dawn Of A New Day by Rory Wallwork 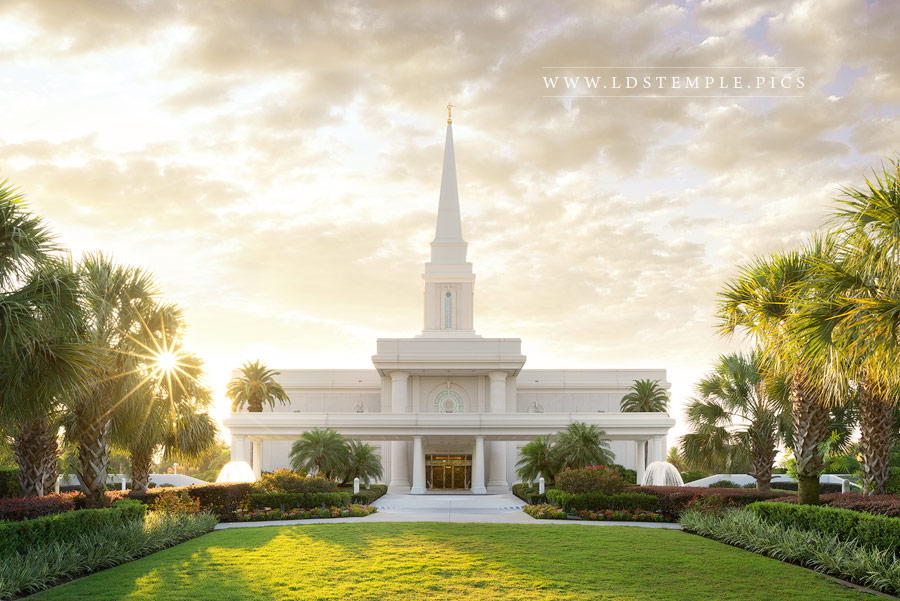 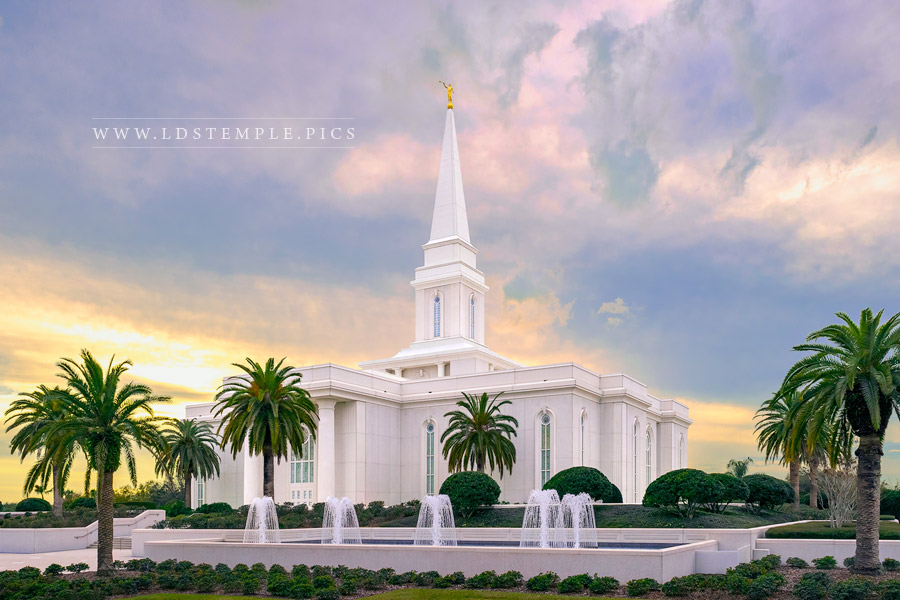 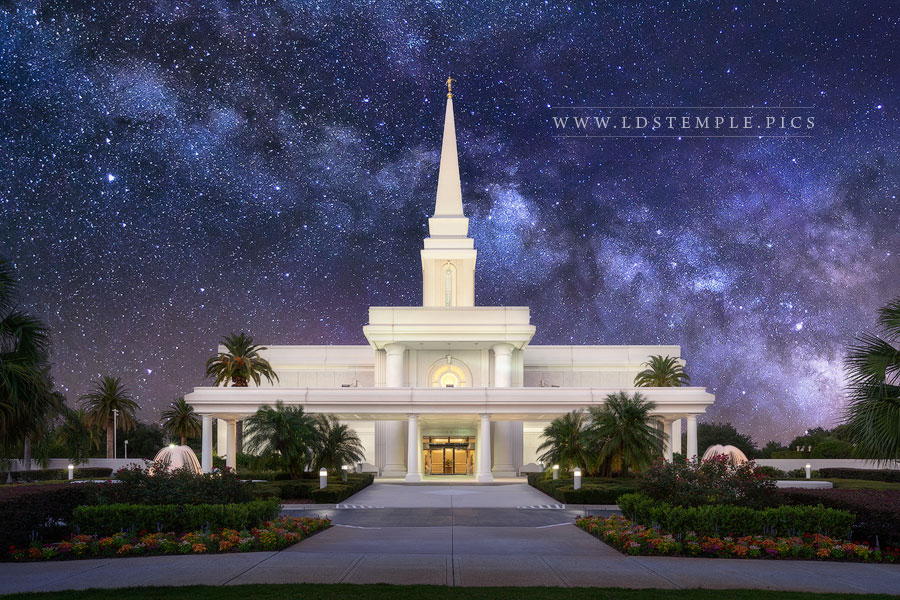 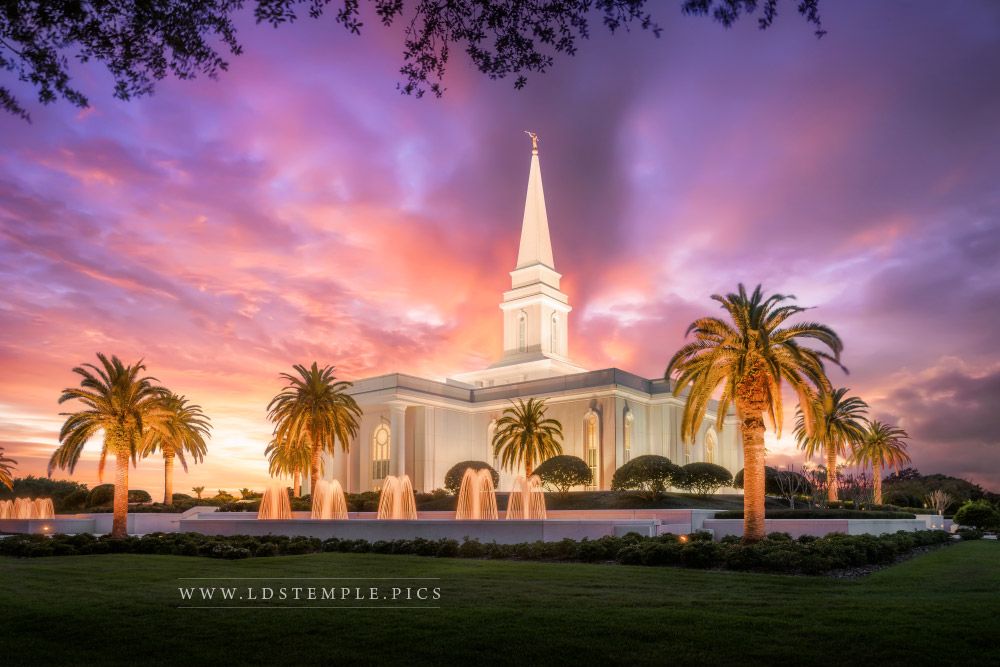 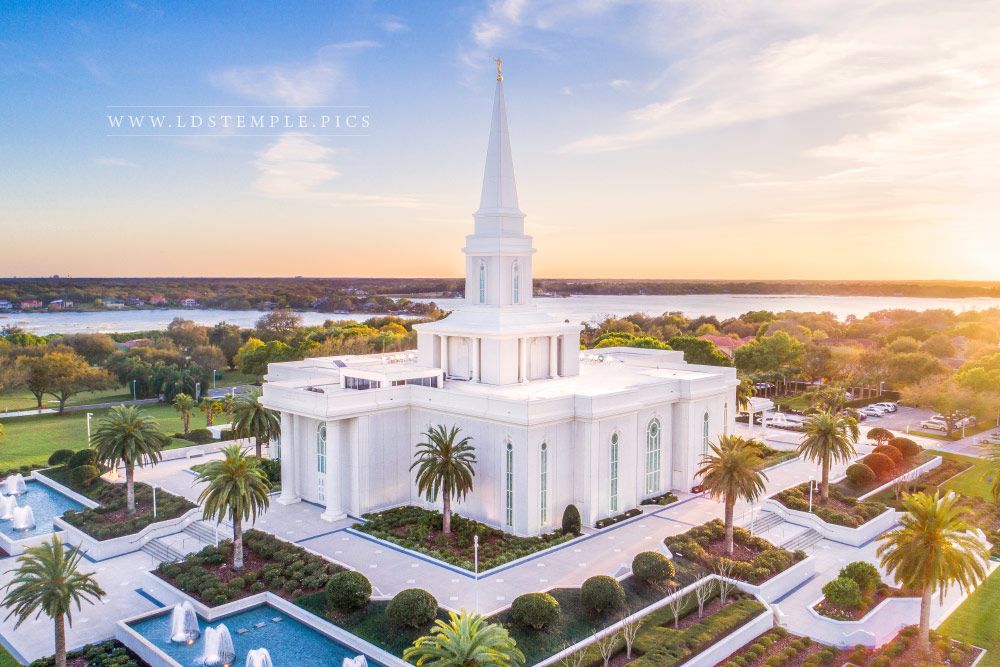 All of these beautiful Orlando Temple pictures are for sale. You can find photo prints, canvas wraps, and framed photos in a large variety of sizes. If one of these above pictures caught your eye, just click on it! 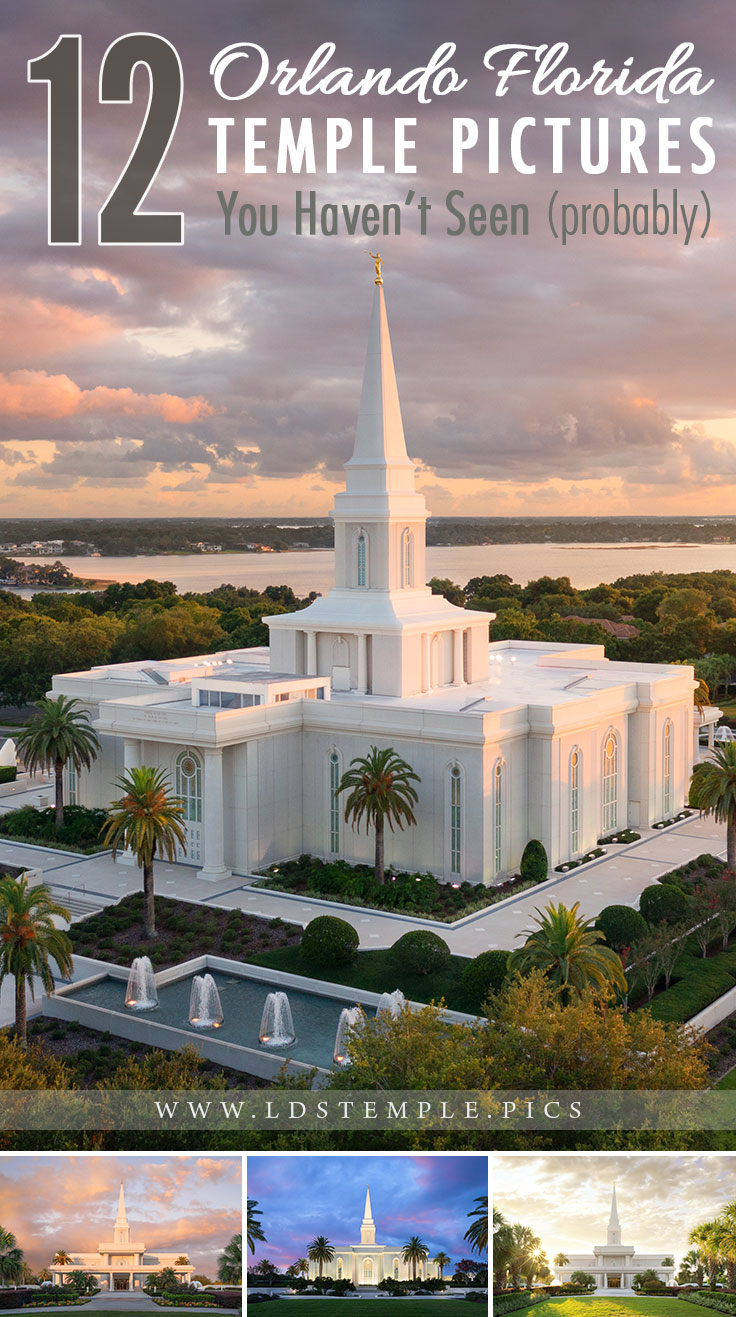