7 Pictures of the Louisville Temple You Haven’t Seen (probably) 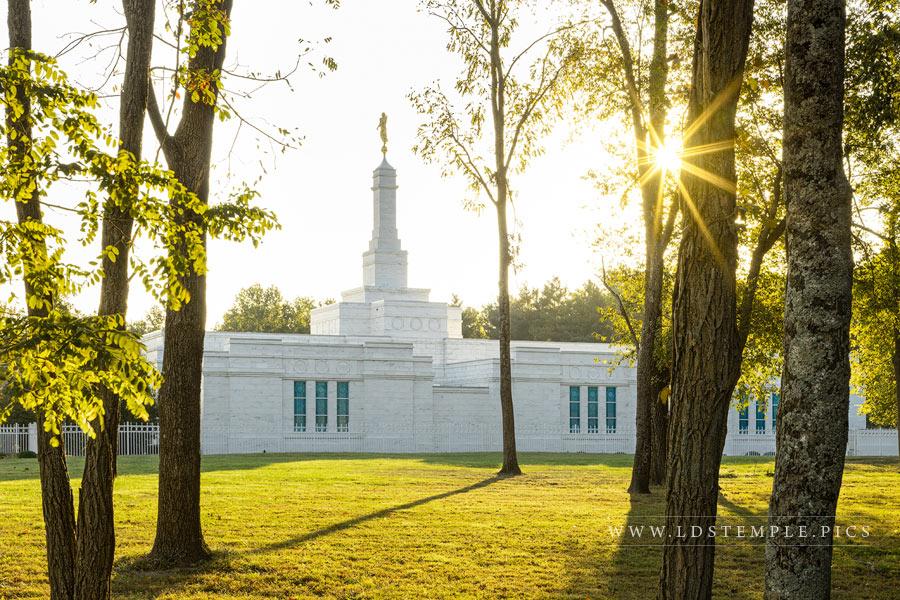 7 Pictures of the Louisville Temple You Haven’t Seen (probably)

The Louisville Kentucky Temple is one of many small temples built during or shortly after the time of President Hinkley. It was the first temple to be built in Kentucky, and for now remains the only one in the state. It is located in a beautiful forested area just a short distance east of Louisville, in the city of Crestwood.

The temple was dedicated on March 19, 2000, by Thomas S. Monson. It was the 76th temple in the world. It serves Latter-day Saints in parts of Kentucky, Indiana, Ohio, and West Virginia. 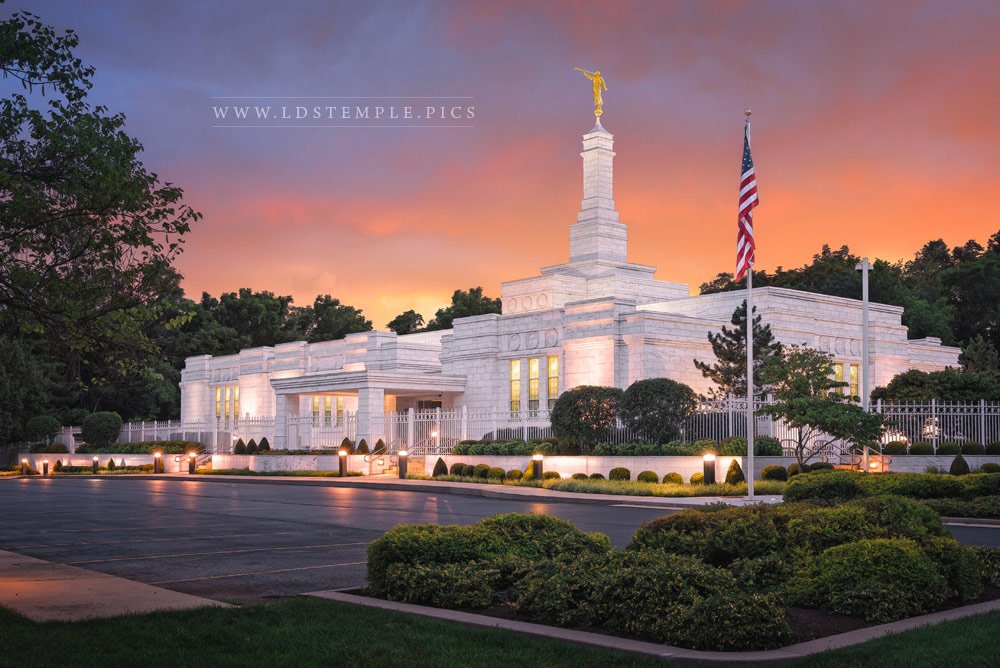 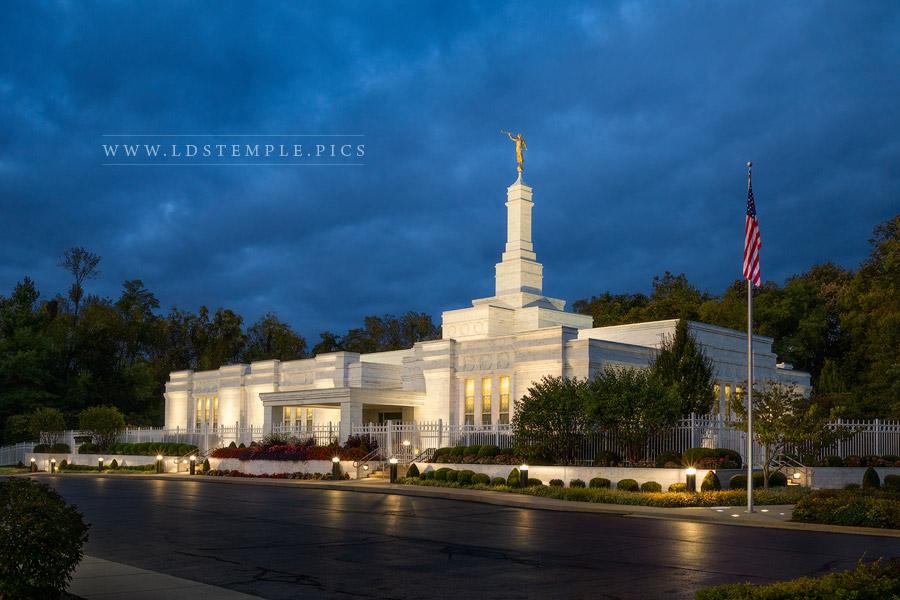 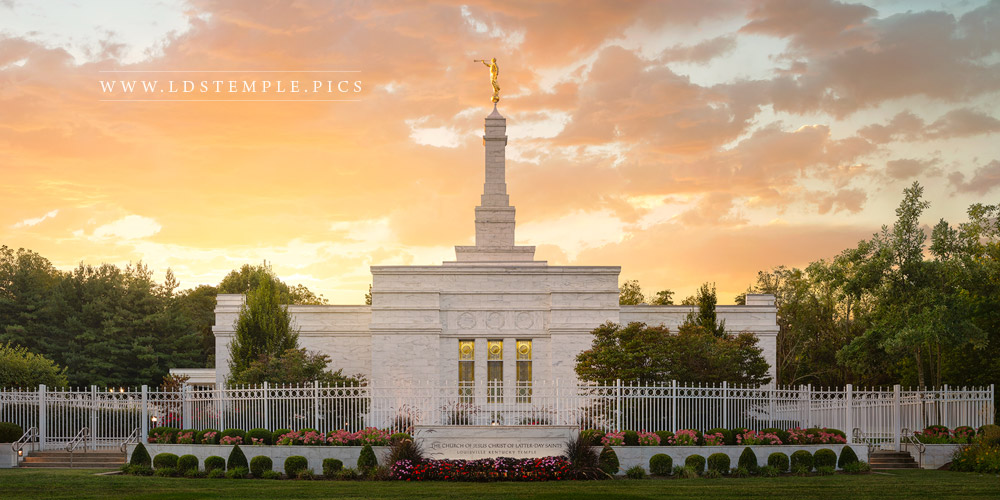 Louisville Temple – Glory to the Highest by Rory Wallwork 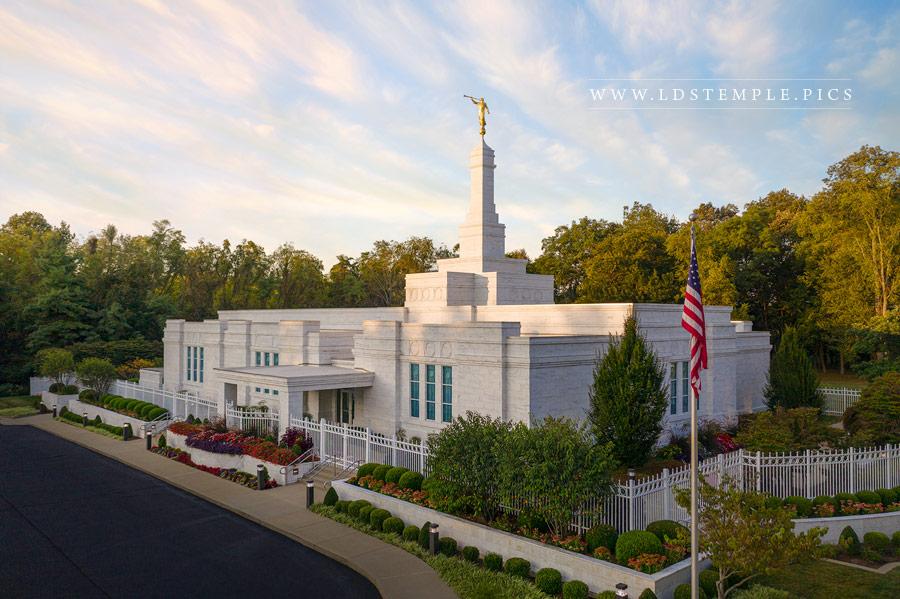 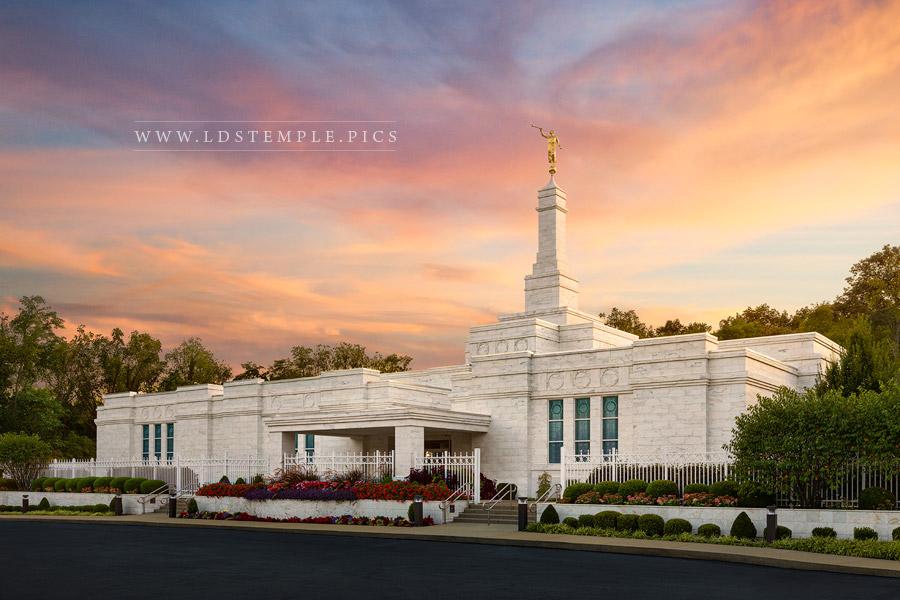 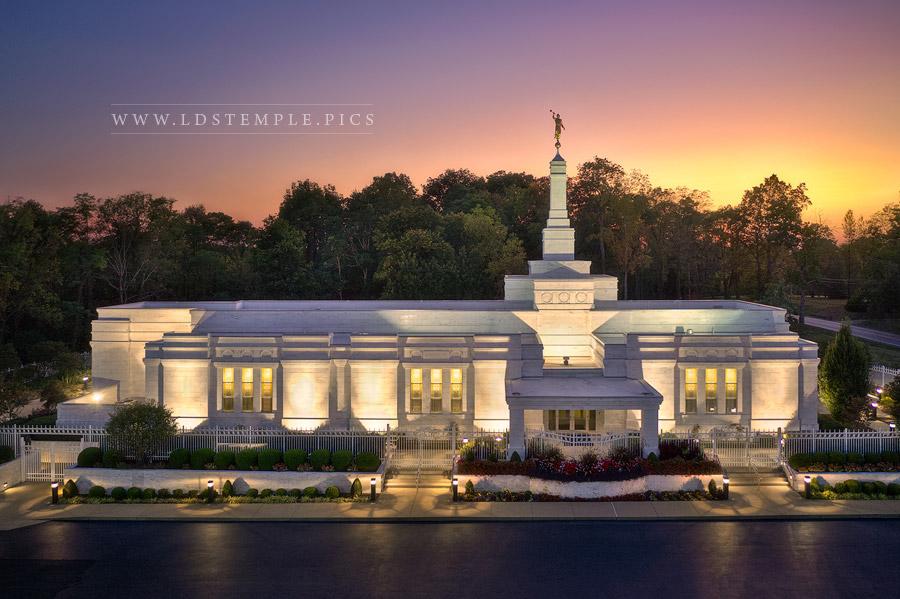 All of these beautiful Louisville Temple pictures are for sale. You can find photo prints, canvas wraps, and framed photos in a large variety of sizes. If one of these above pictures caught your eye, just click on it! 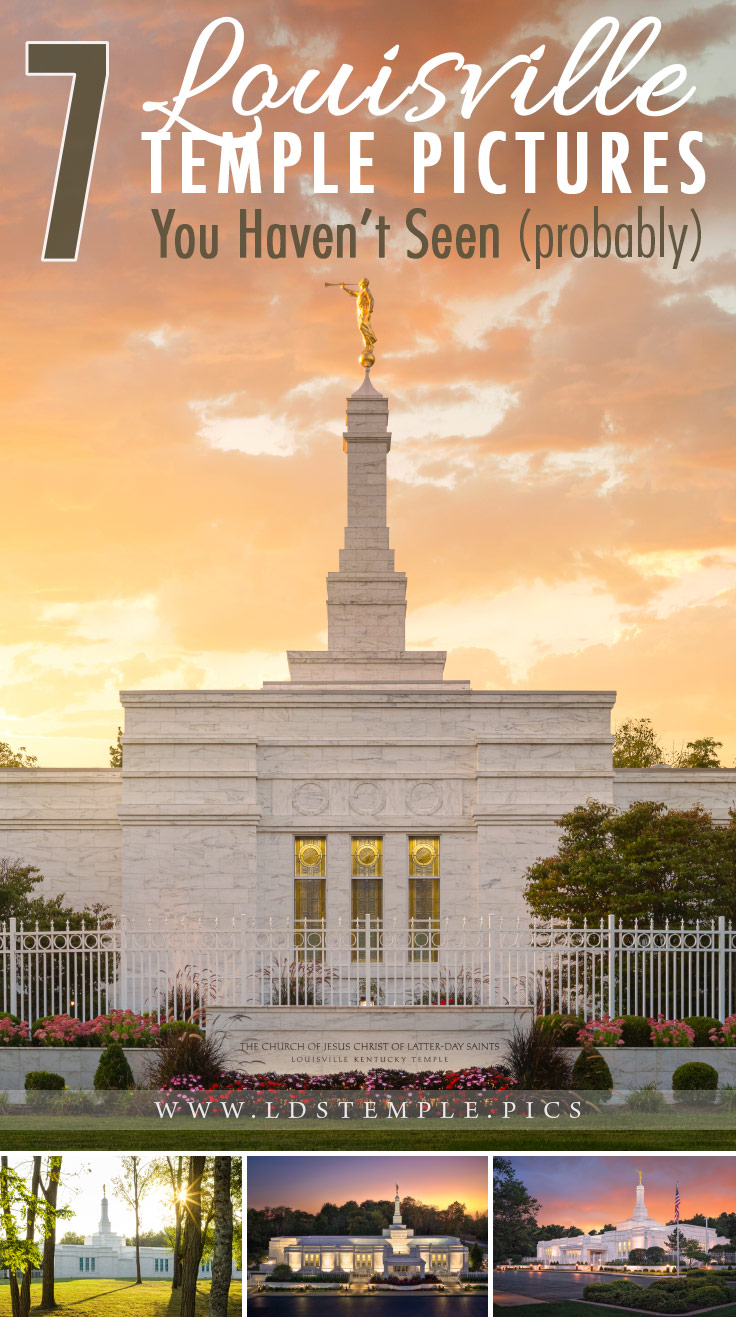