7 Pictures of the Oakland Temple You Haven’t Seen (probably) 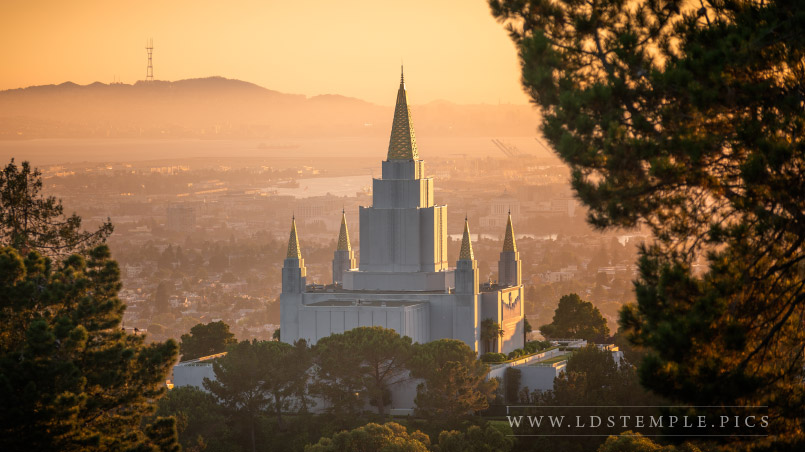 7 Pictures of the Oakland Temple You Haven’t Seen (probably)

The golden spires of the 170-foot Oakland California Temple are a landmark sight in the East Bay area of Oakland, California. Dedicated in 1964, it was built following the Los Angeles Temple, which was dedicated in 1956.

The 95,000-square-foot temple rests on 18.3 acres that are often referred to as Temple Hill. A creek-style cascade of water flows from fountain to fountain in front of the temple, lined with flowers, shrubs and coastal palm trees. On site is also a public visitors’ center, which includes numerous displays and an inspiring reproduction of Thorvaldsen’s Christus statue.

The Oakland Temple will close in February 2018 for extensive renovations that will last at least a year. The 50- year-old temple will be updated throughout and brought up to code. The renovation will be followed by a public open house, cultural celebration, and re-dedication.

Before we share the photos with you, here are a couple of facts that you might not know about the Oakland Temple: 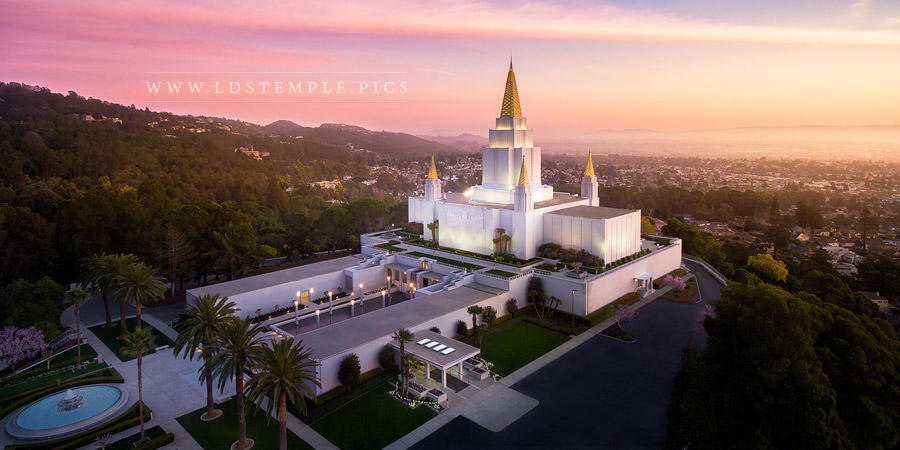 Oakland Temple – Aerial Sunset From On High by Alan Fullmer 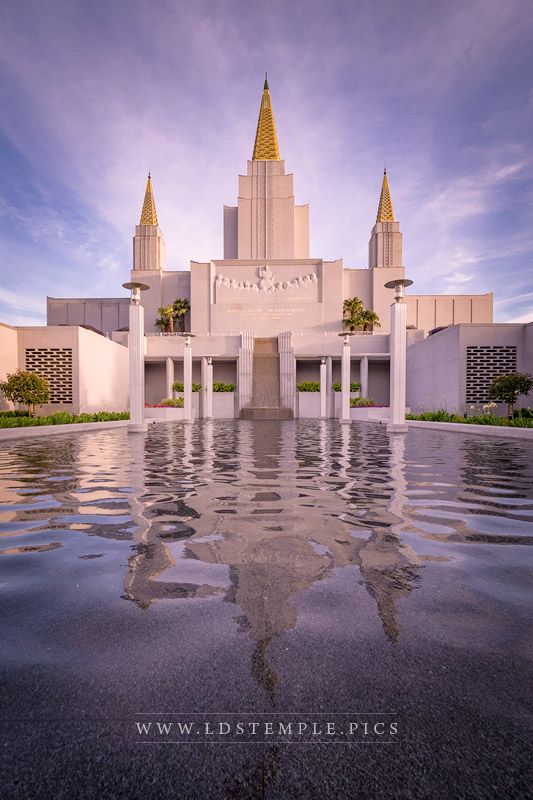 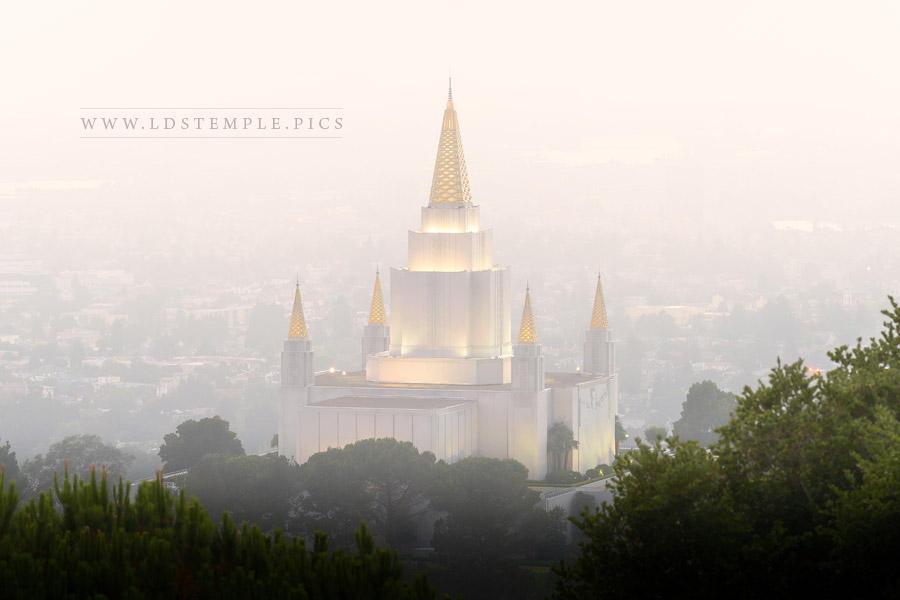 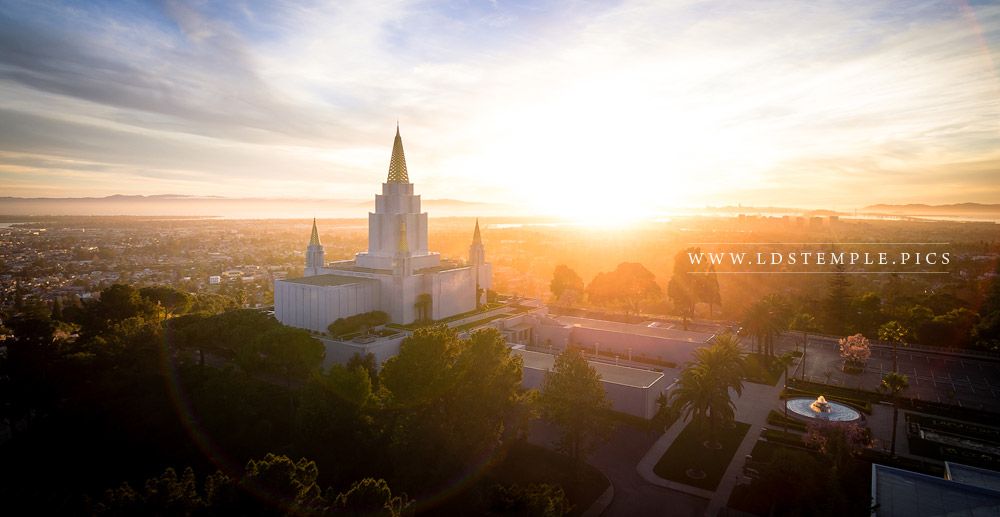 Oakland Temple – Sunburst From On High by Alan Fullmer 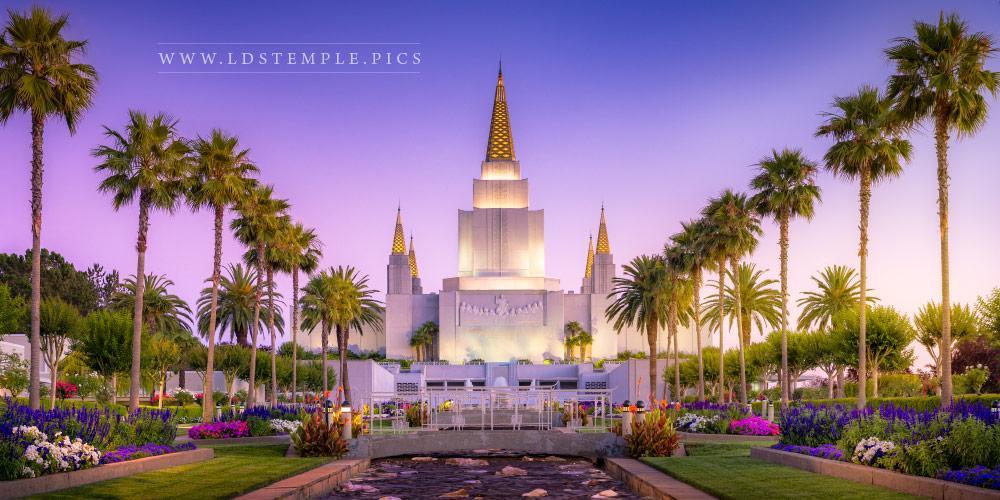 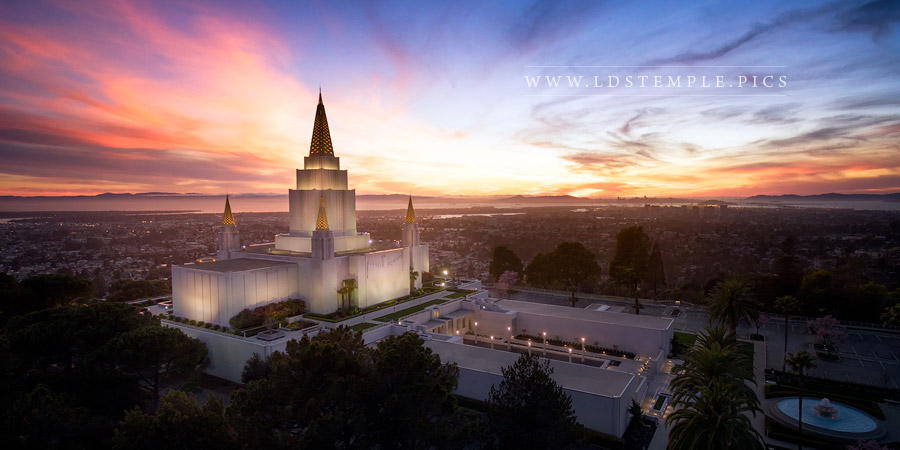 Oakland Temple From On High by Alan Fullmer 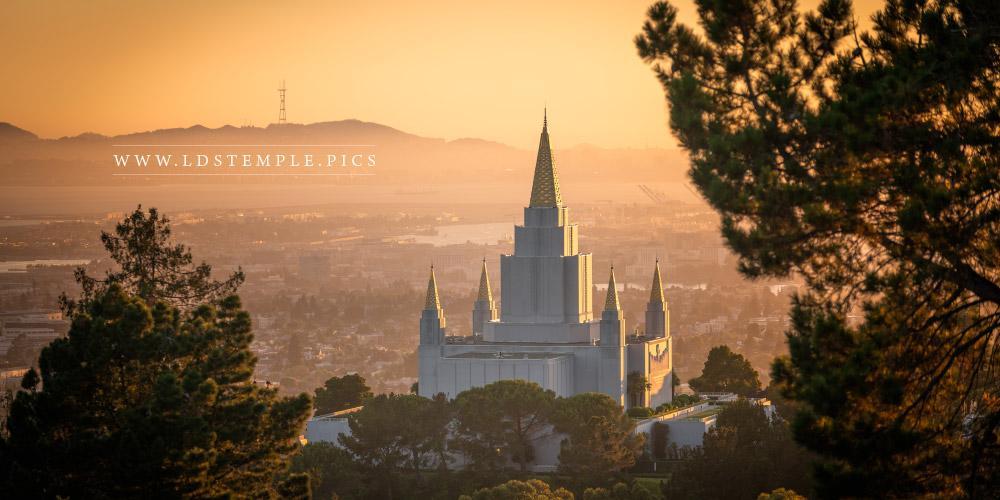 All of these beautiful and unique Oakland California Temple pictures are for sale. You can find photo prints, canvas wraps, and framed photos in a large variety of sizes. If one of these above pictures caught your eye, just click on it! 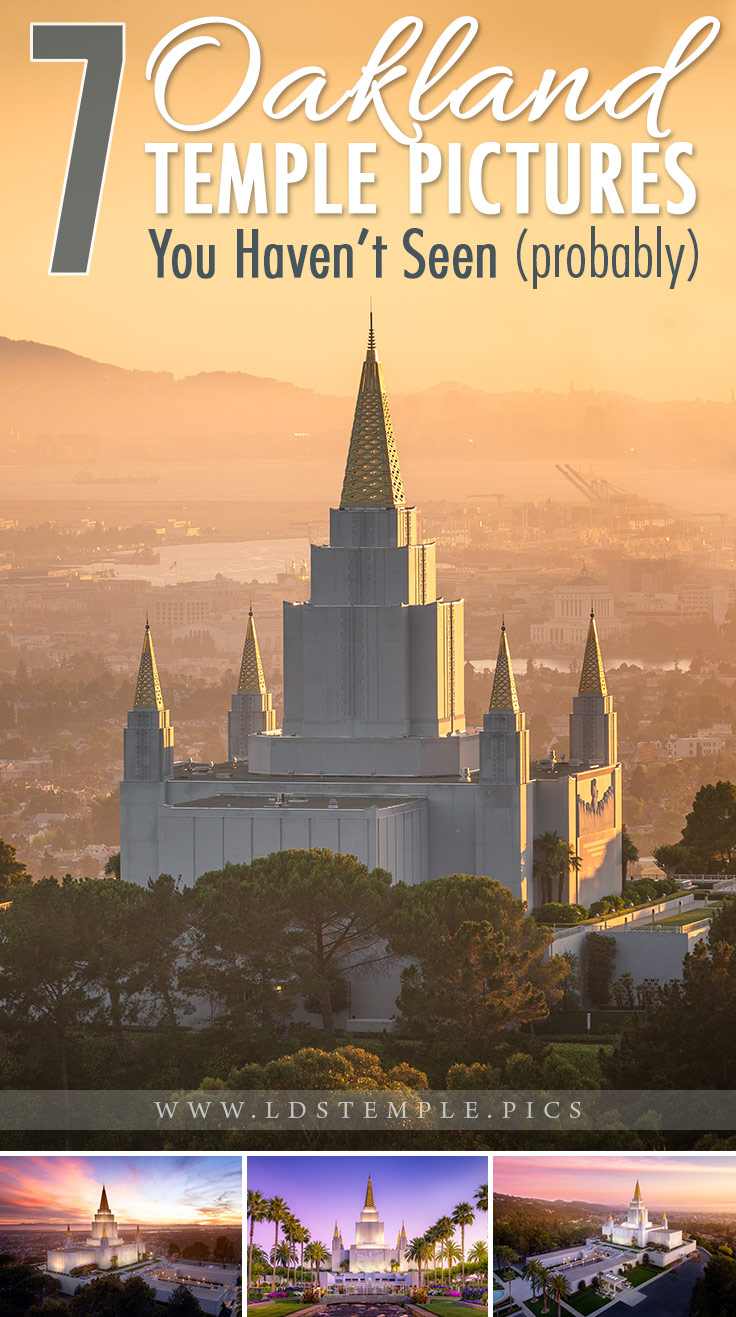 from on high, Oakland Temple