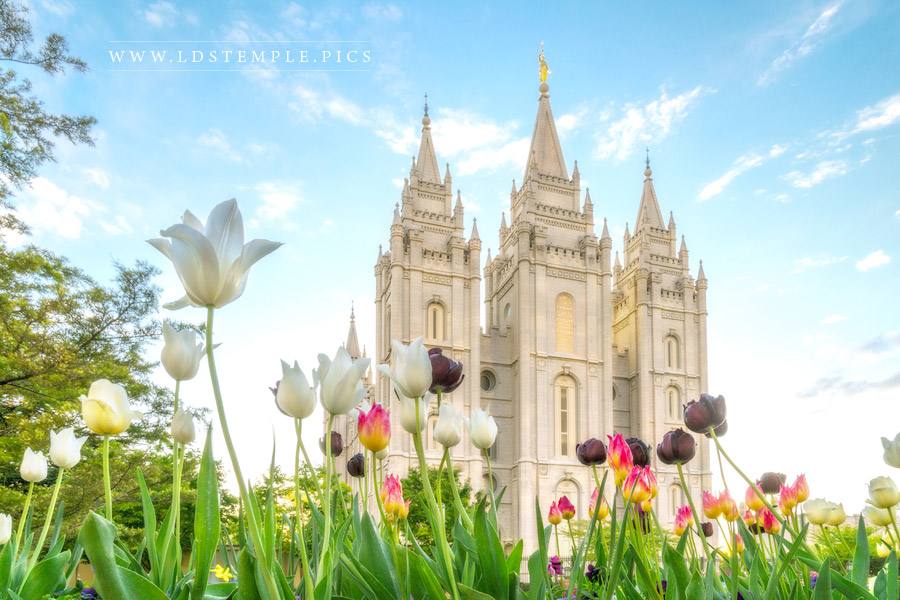 As any member of the Church of Jesus Christ of Latter-day Saints knows, General Conference sure can bring some exciting announcements! Along with a wonderful weekend of inspiring and uplifting messages about Christ and the Gospel, President Nelson has announced eight new temples!

These five new temples will bring the total number of temples that are operating, under construction, or announced to 209 temples worldwide! There are currently 162 temples in operation, 12 under construction, and 27 announced. There are no new temples being dedicated in the United States this year, but construction has begun on the Pocatello Idaho Temple. There are also three temples that are being rededicated after major renovations. These temples include the Memphis Tennessee Temple (scheduled for May 5th), Oklahoma City Oklahoma Temple (scheduled for May 19th), and Oakland California Temple (scheduled for June 16th). Other temples in the country that are also undergoing renovations, but have not been scheduled for rededication, include the Raleigh North Carolina Temple, Baton Rouge Louisiana Temple, Washington DC Temple, and Mesa Arizona Temple. We, as temple photographers, look forward to getting new pictures of these rededicated temples!

President Nelson also provided an updated on the renovation of pioneer-era temples. He said plans for the renovation of the Salt Lake Temple, Temple Square and the adjoining plaza near the Church Office Building will be announced on Friday, April 19, 2019. Stay tuned for that information! He also reported that the Manti and Logan Temples will be renovated in the next couple of years.

“This work will require that each temple be closed for a period of time,” President Nelson said. “Church members may continue to enjoy temple worship and service in other temples nearby. When each project is completed, each historic temple will be rededicated.”

And finally, here is some additional information about the locations of each of the new temples:

This temple will be the first in American Samoa. This U.S. territory of seven islands and coral reefs has a population of 56,000 people, including 16,390 Latter-day Saints. With Church members making up nearly 30 percent of the populace, American Samoa has one of the densest concentrations of Latter-day Saints in the world.

Okinawa is comprised of more than 150 islands in the East China Sea between Taiwan and mainland Japan. The Okinawa Japan Temple will be the country’s fourth house of the Lord. Japan, a country of 127 million people, is home to nearly 130,000 Latter-day Saints spread throughout more than 260 congregations. The Church has been in Japan since 1901.

The temple in Neiafu will be the second house of the Lord in this Polynesian kingdom of more than 170 islands in the South Pacific. The first was the Nuku’alofa Tonga Temple, completed in 1983. Tonga’s 65,500 Latter-day Saints make up 60 percent of the country’s 108,000 residents — making Tonga the most densely populated Latter-day Saint country in the world. The Church has had a presence in Tonga since 1891.

This will be Tooele’s first temple. As the Church’s world headquarters, Utah has 2.1 million Church members in a state of 3.2 million people (65.6 percent of the population). There are 17 operating temples in the state. The Saratoga Springs Temple was announced at the April 2017 general conference, and the Layton Utah Temple was announced in April 2018. The new temple in Tooele, located near Salt Lake City, will be Utah’s 21st house of the Lord.

Church membership in Honduras has grown exponentially in the past 40 years. There were 6,300 Latter-day Saints in 1980; today there are more than 178,200. This temple will be the second in Honduras and the seventh in Central America.

This will be the second temple in Chile, whose populace of 18 million includes 595,500 Latter-day Saints. The nation’s first temple was completed in Concepción in October 2018. The Church of Jesus Christ has been in Chile since the 1950s and now has more than 600 congregations.

The temple in Budapest will be the country’s first house of the Lord and the 14th such structure in Europe. Hungary is home to 5,250 Latter-day Saints spread throughout 22 congregations. The Church of Jesus Christ of Latter-day Saints has had a small presence in Hungary since the late 1800s, though legal recognition did not come until 1988. 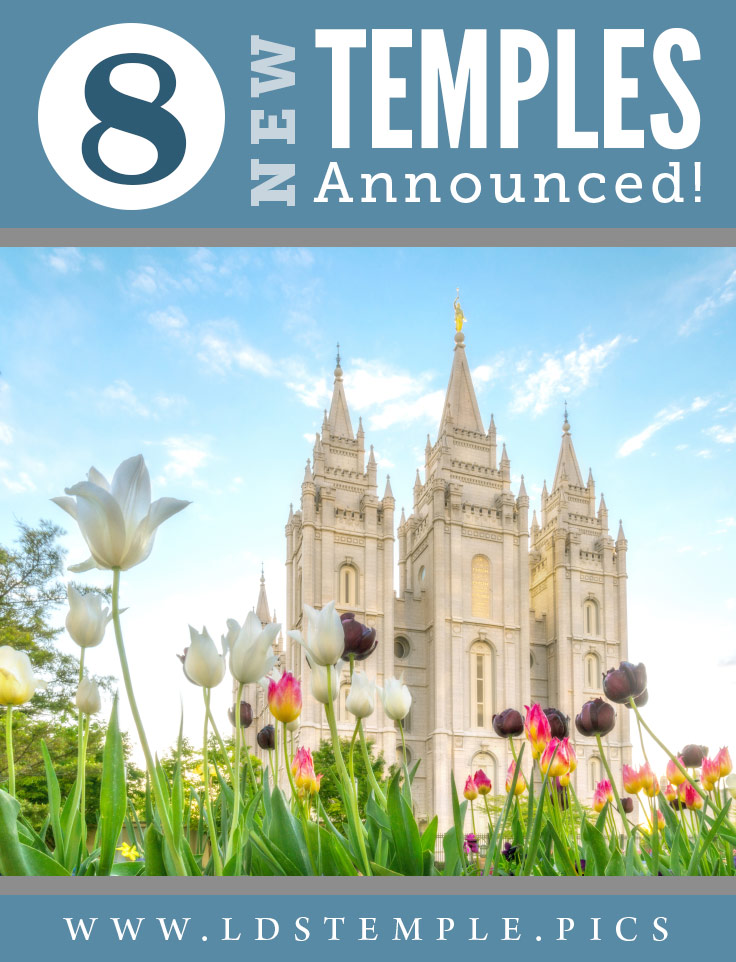