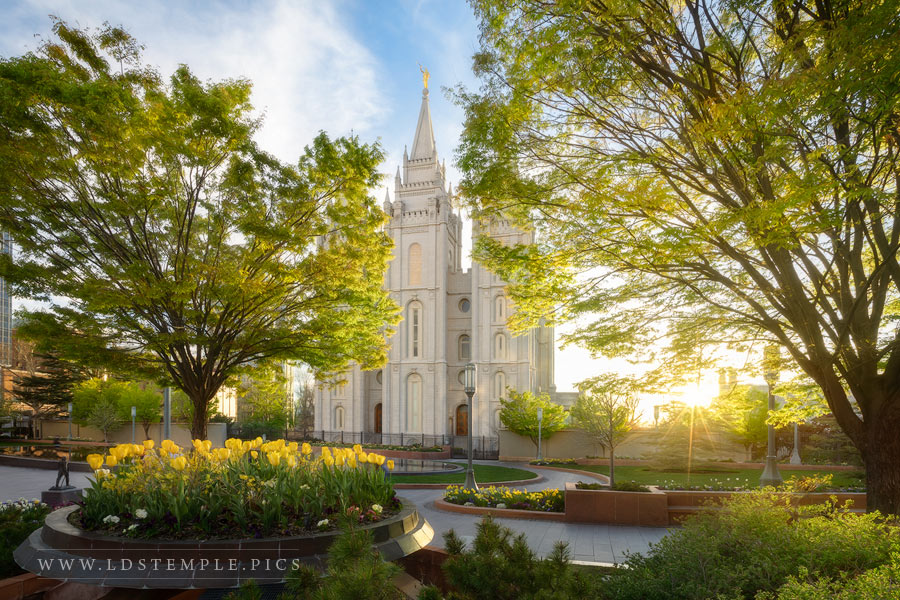 What interesting times we are living in right now! A global pandemic. Earthquakes. Learning the Gospel at home. And of course a wonderful General Conference, marking the 200-year anniversary of Joseph Smith’s First Vision and the beginning of the restoration of the Church of Jesus Christ of Latter-day Saints. And we were blessed to take part in a wonderful and rare Hosanna Shout and receive a new and inspired proclamation declaring the truth of the restoration of the Gospel in our time. And there was so much more! This will definitely be a conference to remember! And along with a memorable weekend of inspiring and uplifting messages about Christ and the Gospel, President Nelson has announced 8 new temples!

The 8 new temples will be located in:

These 8 new temples will bring the total number of temples that are operating, under construction, or announced to 225 temples worldwide! There are currently 168 temples in operation, 14 under construction, and 43 announced. There are no new temples being dedicated in the United States this year, but construction continues on the Pocatello Idaho Temple and the Saratoga Springs Utah Temple. The Washington DC Temple is also scheduled to be rededicated in November after renovations. Other temples in the country that are also undergoing renovations, but have not been scheduled for rededication, include the Salt Lake Temple, Mesa Arizona Temple, and St. George Utah Temple. It was also recently announced that the Columbus Ohio Temple will also be closed later this year for around two years for extensive renovations. We, as temple photographers, look forward to getting new pictures of these new and rededicated temples soon!

And finally, here is some additional information about each location:

Florida is home to more than 150,000 Latter-day Saints and approximately 275 congregations. The state’s first official Church congregation was created in Jefferson County in 1897. By the early 1900’s there were more than 1,200 Church members in Florida. The Tallahassee Florida Temple will be the state’s third temple. The other two temples include the Orlando Florida Temple and the Fort Lauderdale Florida Temple.

Lubumbashi, Democratic Republic of the Congo

There is presently one temple in Pennsylvania, the Philadelphia Pennsylvania Temple. It was dedicated on September 18, 2016 by President Henry B. Eyring. Pennsylvania is home to more than 100,000 Latter-day Saints with more than 50 congregations. The Church has a rich heritage in Pennsylvania. Two years prior to the organization of the Church in 1830 in New York, Church president Joseph Smith moved to Harmony, Pennsylvania where he translated most of the Book of Mormon.

There are more than 175,000 Latter-day Saints in nearly 650 congregations in Nigeria. The Benin City temple is the third temple to be announced in Nigeria. The Aba Nigeria Temple was dedicated in 2005 and the Lagos temple was announced in a previous conference. The first Nigerians were officially baptized in 1978. Church membership rapidly increased thereafter.

The new temple in Syracuse, located about 35 miles north of Salt Lake City, will be Utah’s 23rd temple. As the Church’s world headquarters, Utah has 2.1 million Church members, which is approximately 2/3rds of the state’s population of 3.2 million residents. There are 17 operating temples in the state.

The Dubai temple will be the first to be built by the Church in the Middle East. It will serve thousands of Latter-day Saints living in two stakes in the Gulf States and a number of member districts in the Middle East, northern Africa, eastern Europe, and western Asia. The first self-standing Church meetinghouse in the Middle East was dedicated by Elder Jeffrey R. Holland in the emirate of Abu Dhabi in 2013. The new temple will be built in District 2020, the future legacy site of Expo 2020 Dubai, after that worldwide event concludes.

The Dubai temple will be the first to be built by the Church in the Middle East. It will serve thousands of Latter-day Saints living in two stakes in the Gulf States and a number of member districts in the Middle East, northern Africa, eastern Europe, and western Asia.

The United Arab Emirates has been an example of tolerance and religious inclusion since the country was founded in 1971. The first self-standing Church meetinghouse in the Middle East was dedicated by Elder Jeffrey R. Holland in the emirate of Abu Dhabi in 2013.

The new temple will be built in District 2020, the future legacy site of Expo 2020 Dubai, after that worldwide event concludes. The site will include both a meetinghouse and a temple. The meetinghouse is where Church members living in Dubai will meet for weekly worship services.

In making the announcement of a temple in Shanghai, China, President Nelson gave the following remarks. “Context for the plan for Shanghai is very important. For more than two decades, temple worthy members in the People’s Republic of China have attended the Hong Kong China Temple. But in July 2019, that temple was closed for long planned and much needed renovation. In Shanghai, a modest multipurpose meeting place will provide a way for Chinese members to continue to participate in ordinances of the temple—in the People’s Republic of China—for them and their ancestors,” he said.

President Nelson continued, “In every country, this Church teaches its members to honor, obey and sustain the law. We teach the importance of the family, of being good parents, and exemplary citizens. Because we respect the laws and regulations of the People’s Republic of China, the Church does not send proselyting missionaries there; nor will we do so now.”

He concluded, “Expatriate and Chinese congregations will continue to meet separately. The Church’s legal status there remains unchanged. In an initial phase of facility use, entry will be by appointment only. The Shanghai Temple will not be a temple for tourists from other countries.” 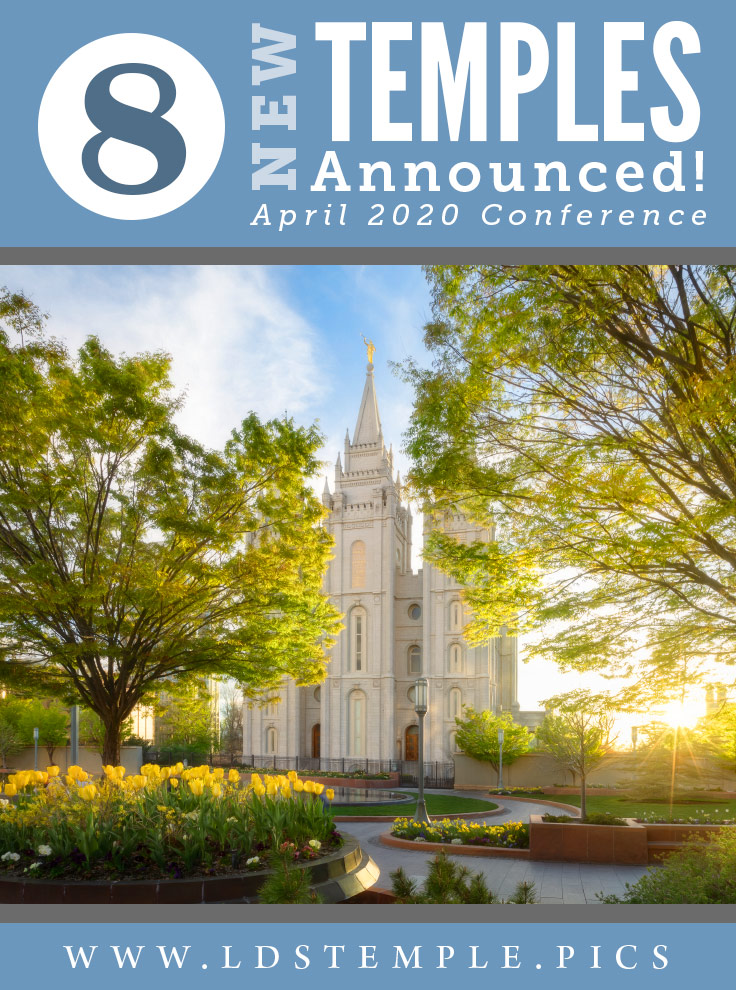