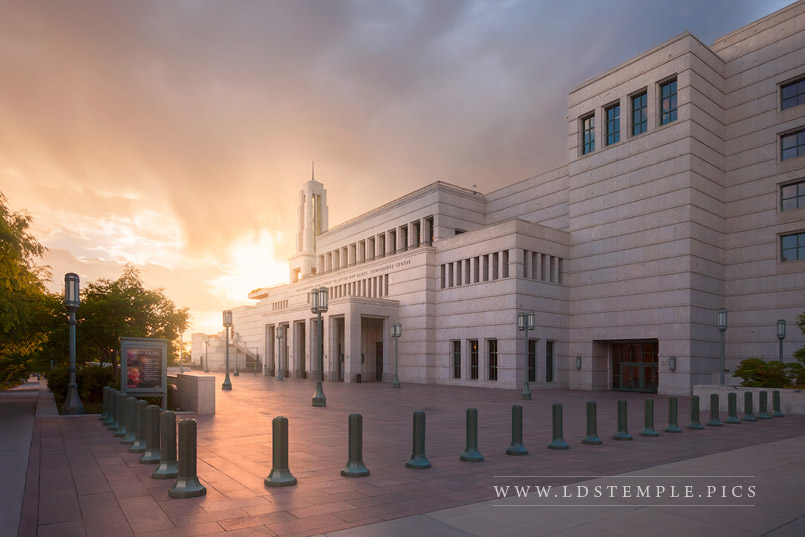 (Feature photo of the Conference Center by Rory Wallwork.)

In an unexpected announcement during the women’s session of the 189th Semiannual General Conference, President Nelson surprisingly announced that eight new temples will be built! They will be located in: 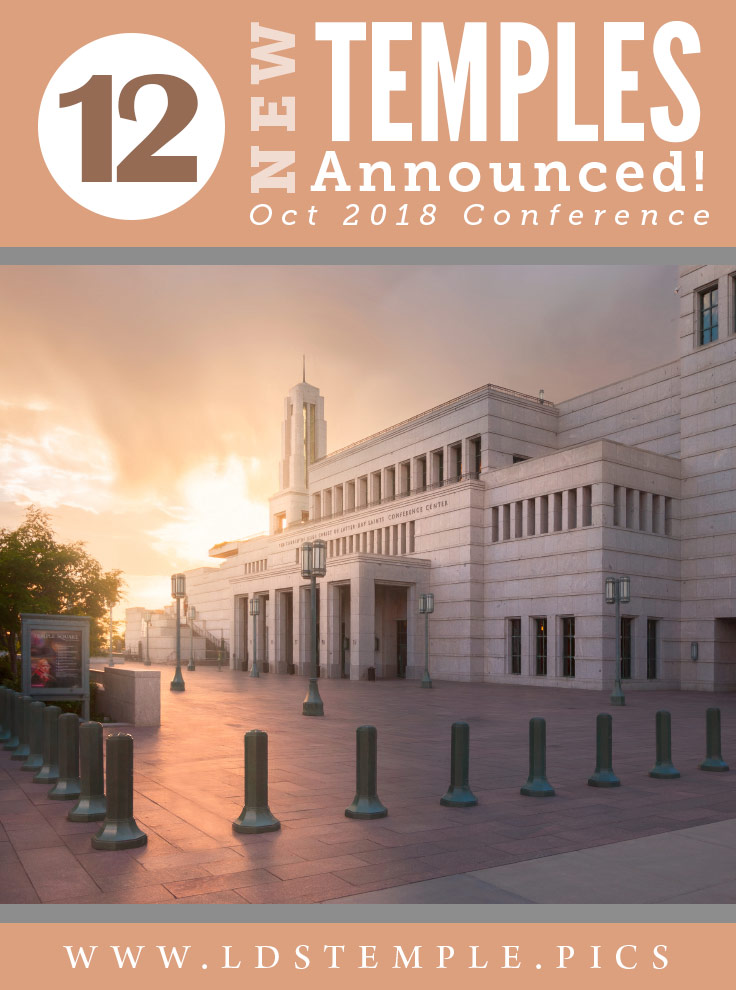