8 Pictures of the Spokane Temple You Haven’t Seen Yet 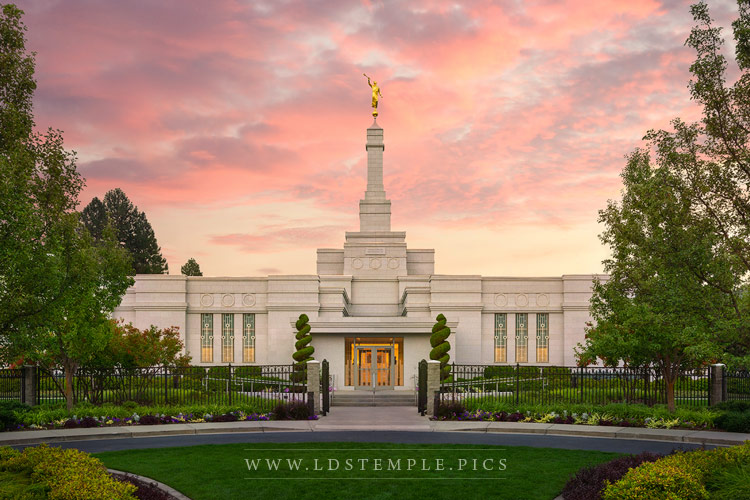 8 Pictures of the Spokane Temple You Haven’t Seen Yet

Originally announced in August 1998, the Spokane Washington Temple was one of many small temples that were built across the country around this time. It was the second temple built in Washington, following the Seattle Temple. Later the Columbia River Temple was built, and the Moses Lake Temple has since been announced.

The temple stands in a peaceful southeast corner of the Spokane Valley area. It is surround by trees and fields, and visitors can easily find the peace there that they desire.

And we wanted to share a brief but wonderful story that happened while the temple was being built. Brother Rush Hashid, a truck driver from Albuquerque, New Mexico, transported the statue of the angel Moroni, the oxen, and baptismal font to the temple site in April 1999. However, until he arrived at the temple site, he was not aware what the cargo was that he was transporting. Temple historian Mark Bickley, records: “Brother Hashid was so overcome with emotion when he learned what his cargo was that he went to the grove of trees just east of the temple and cried.”

Before we share these beautiful photos with you, here are a few facts about the Spokane Temple: 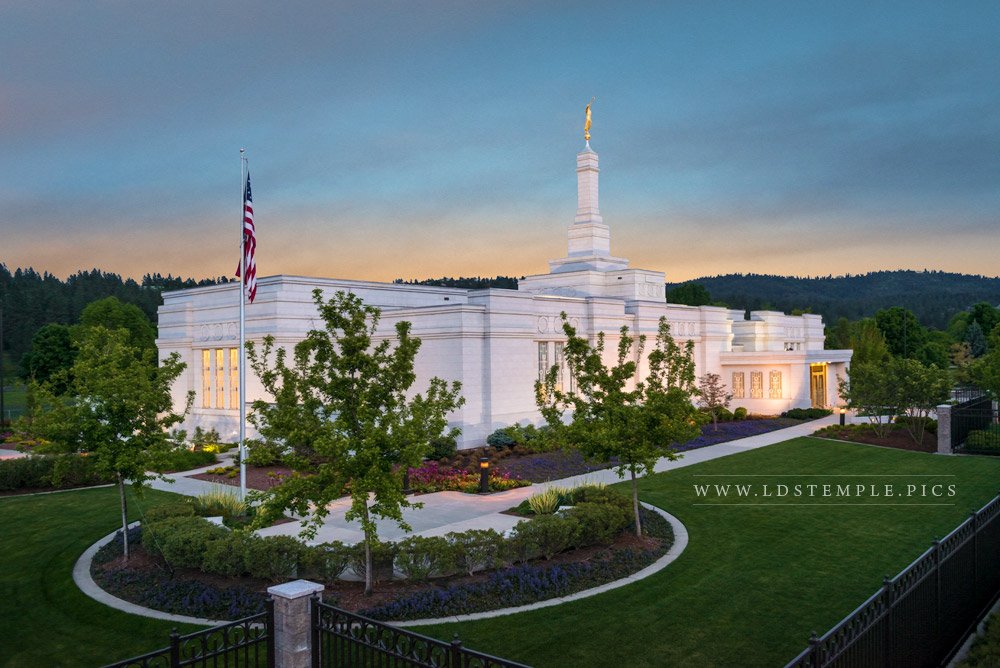 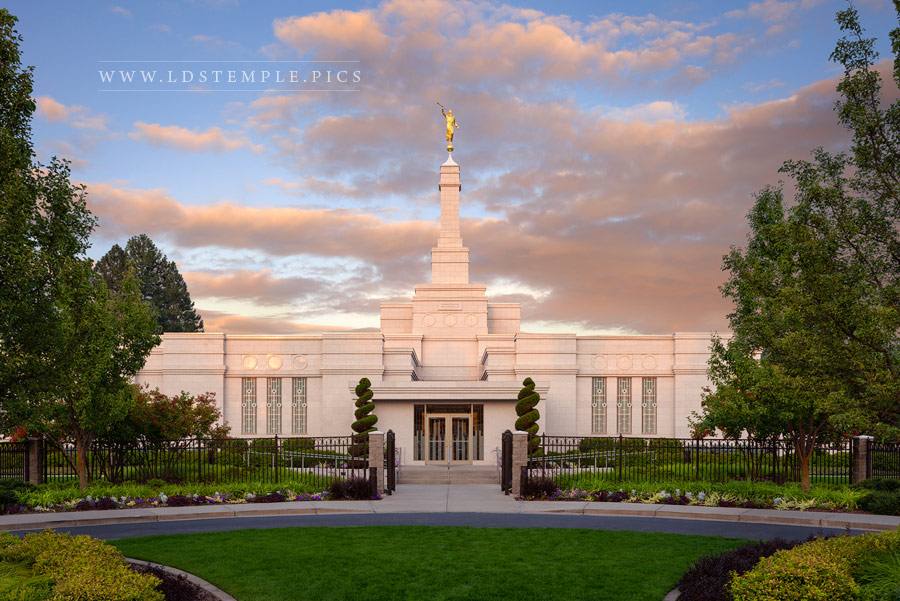 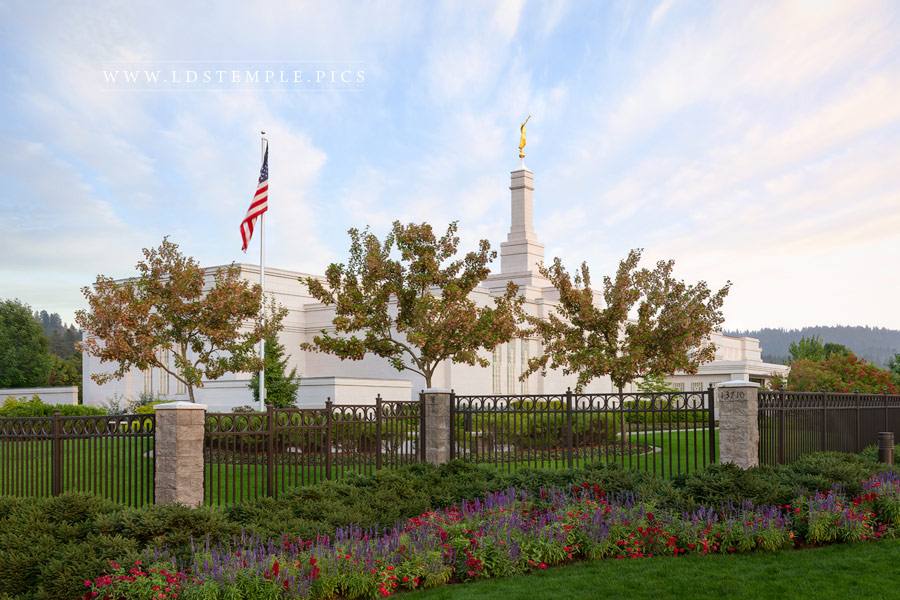 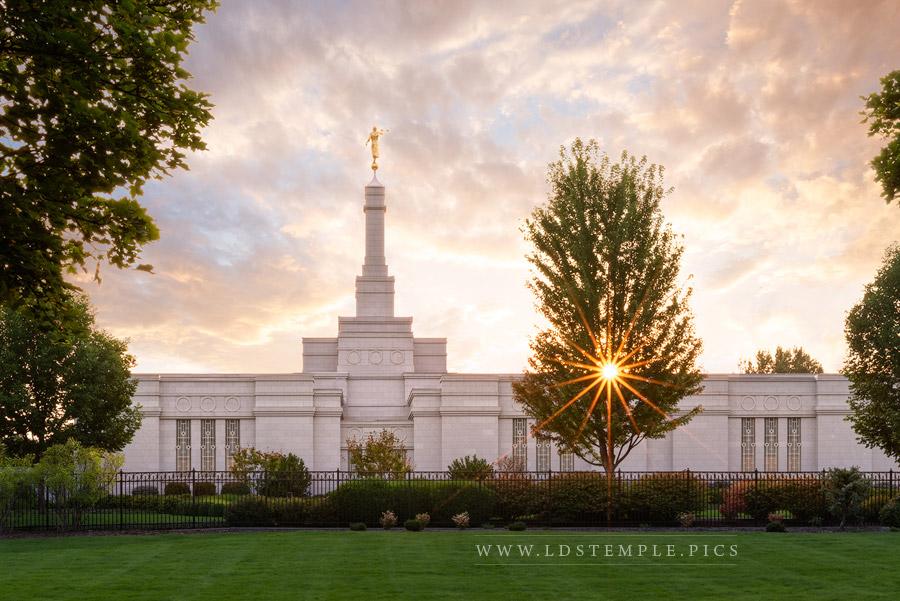 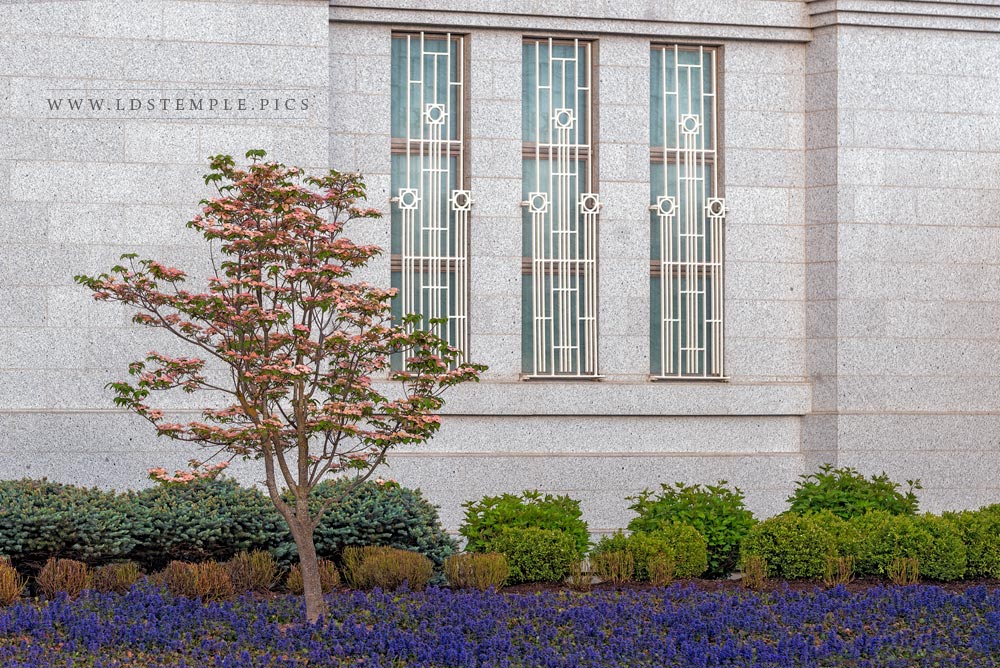 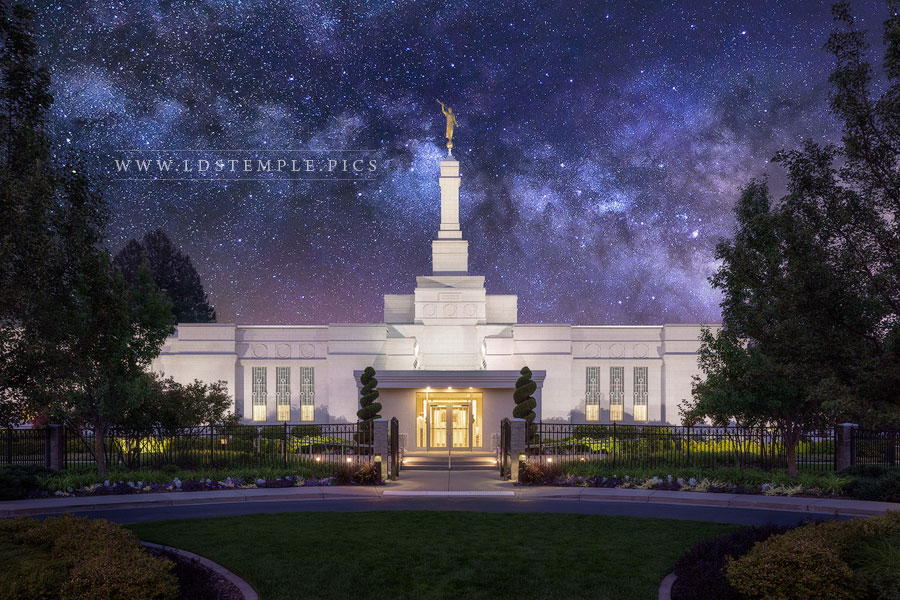 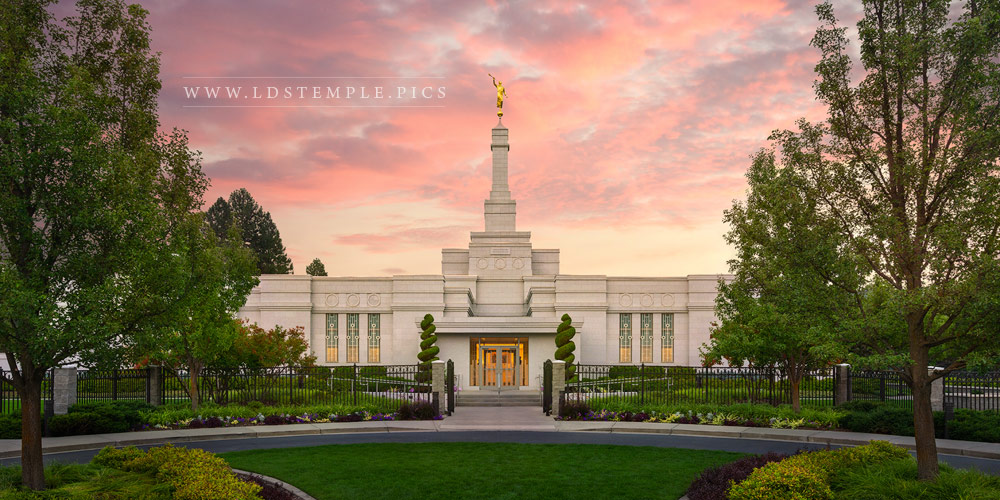 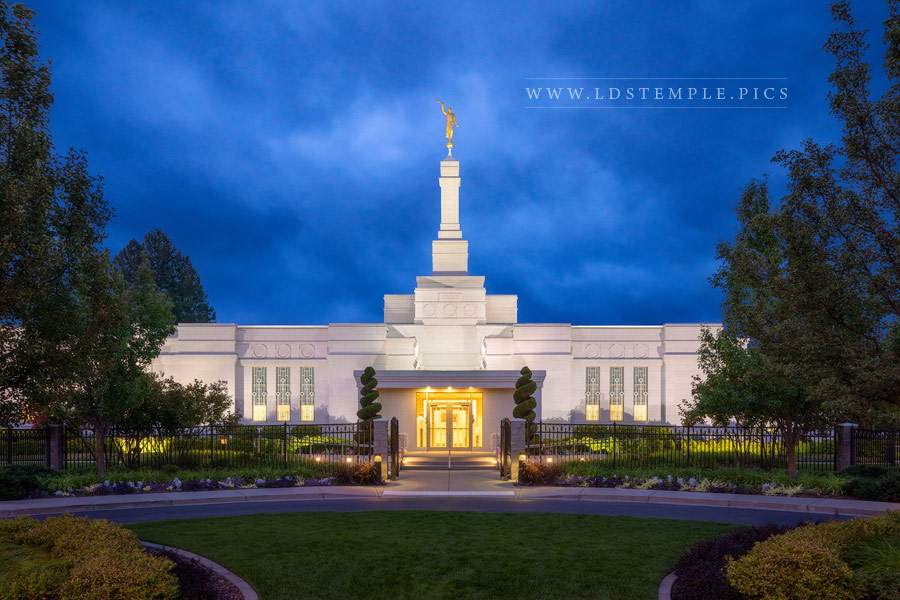 All of these beautiful Spokane Temple pictures are for sale. You can find photo prints, canvas wraps, and framed photos in a large variety of sizes. If one of these above pictures caught your eye, just click on it! 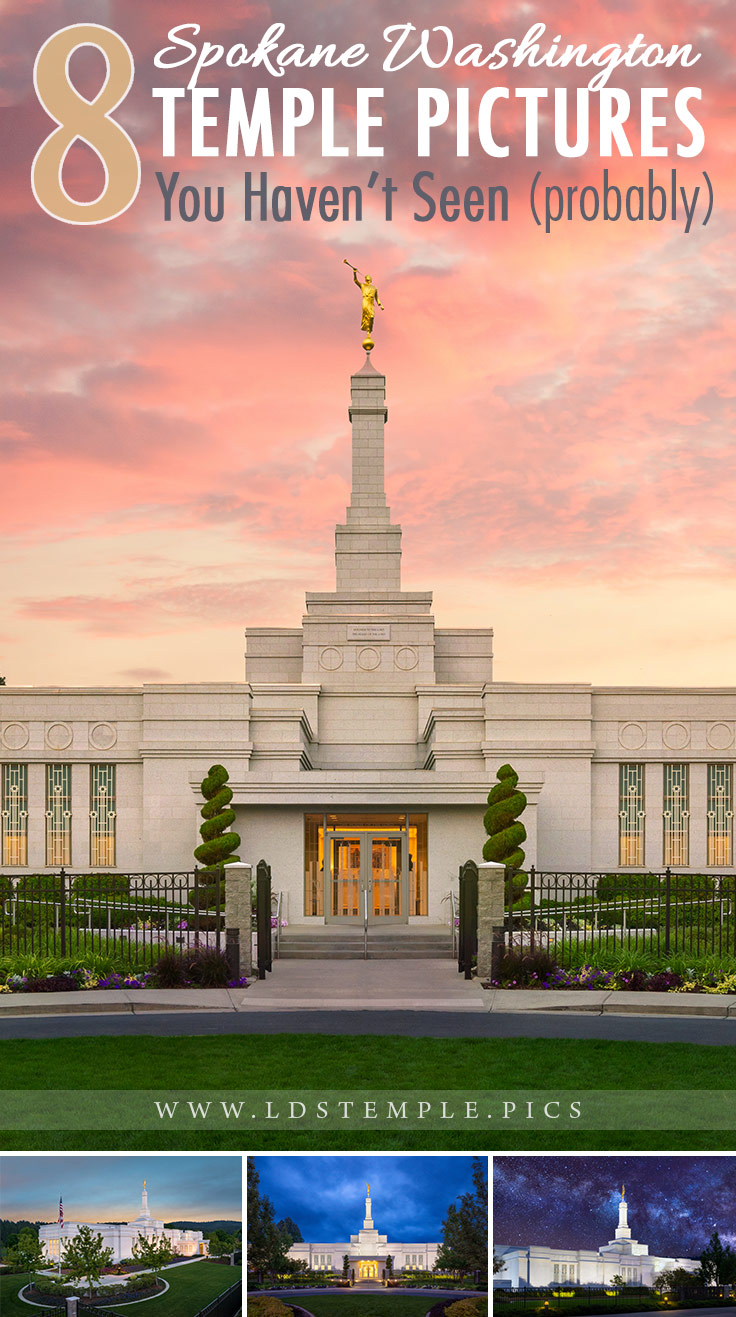