9 Pictures of the Indianapolis Temple You Haven’t Seen Yet 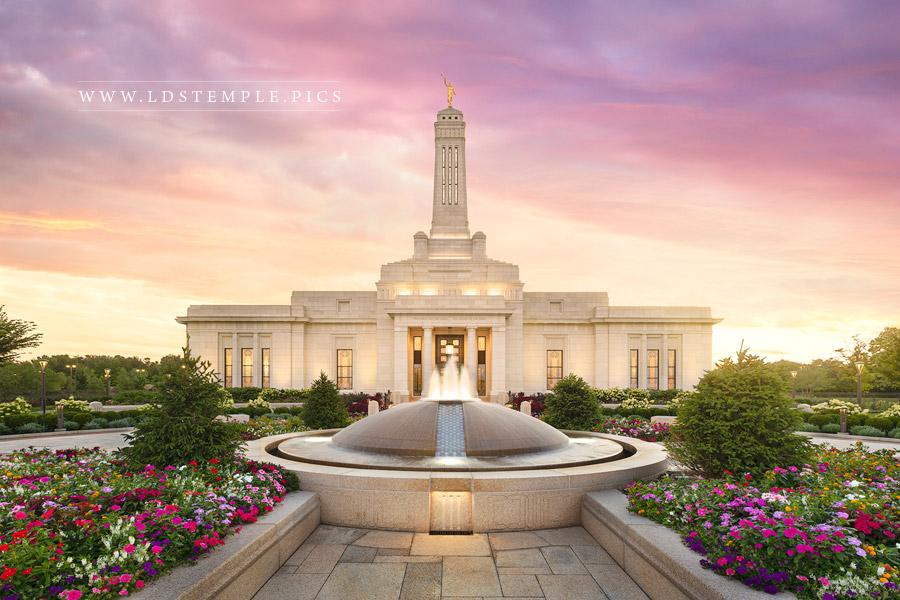 9 Pictures of the Indianapolis Temple You Haven’t Seen Yet

Dedicated on August 23, 2015 by Henry B. Eyring, the Indianapolis Indiana Temple was the 148th temple in the world and the 1st temple built in Indiana. It’s also one of only about 20 temples east of the Mississippi River. The temple stands on a peaceful corner in the picturesque suburb of Carmel, Indiana, just north of Indianapolis. It shares the location with a beautiful meetinghouse with an open courtyard.

Did you know that the design of the spire of the temple draws inspiration from the historic memorials and monuments found in the heart of Indianapolis, such as the Indiana World War Memorial and the Soldiers’ and Sailors’ Monument? The temple in a way honors those who have served our nation, in an edifice that is also dedicated to service.

The temple serves about 30,000 Latter-day Saints in Indiana and eastern Illinois. 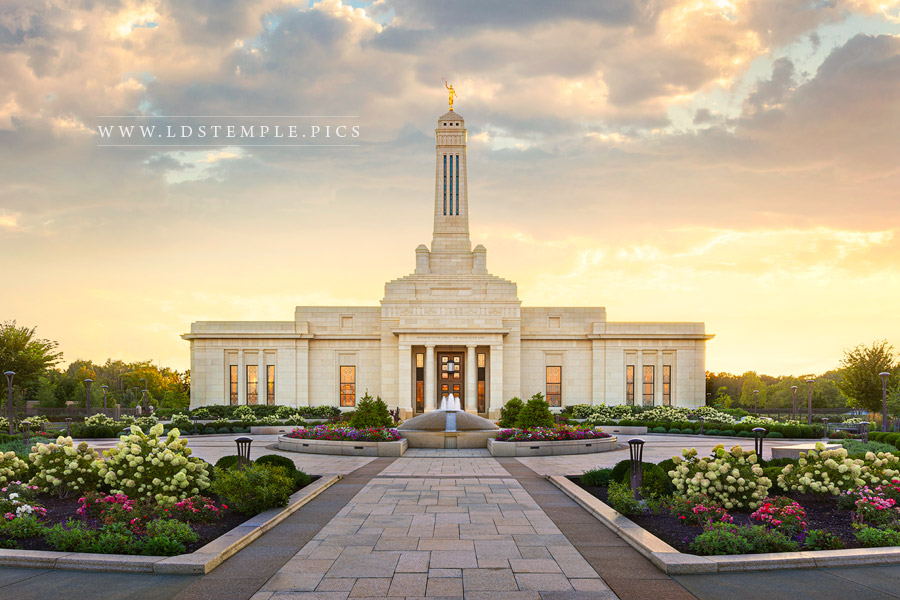 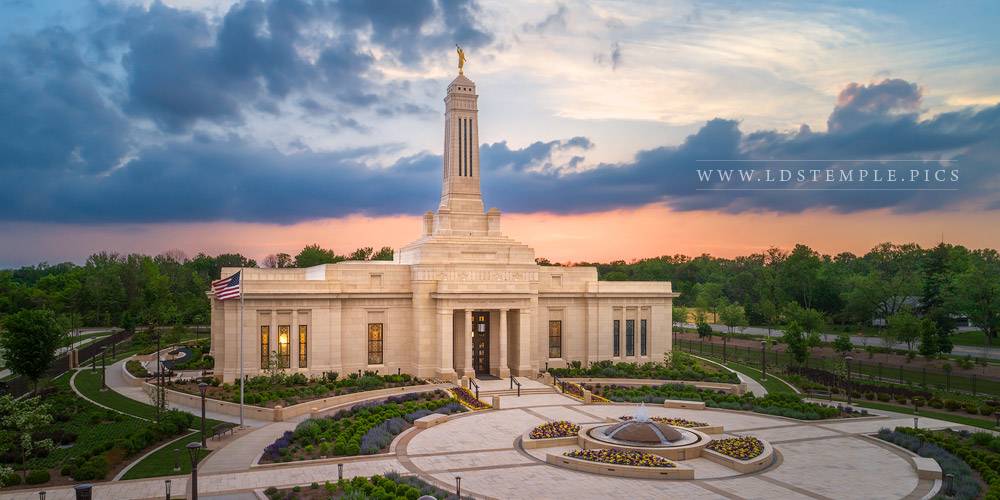 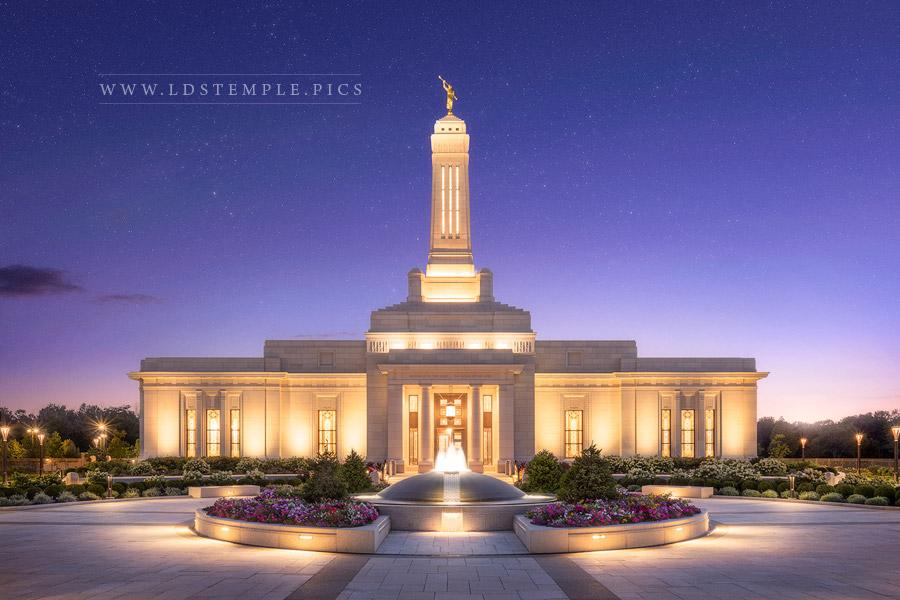 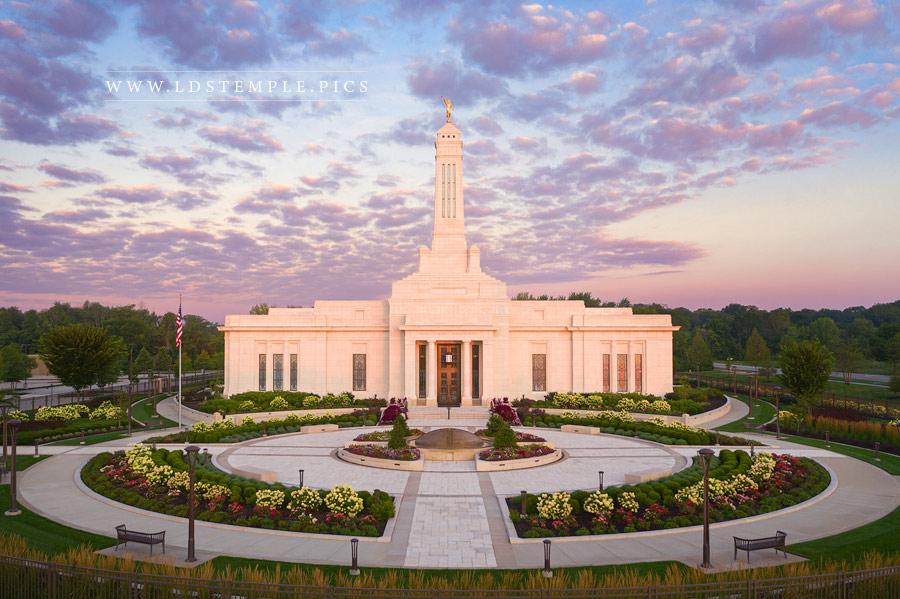 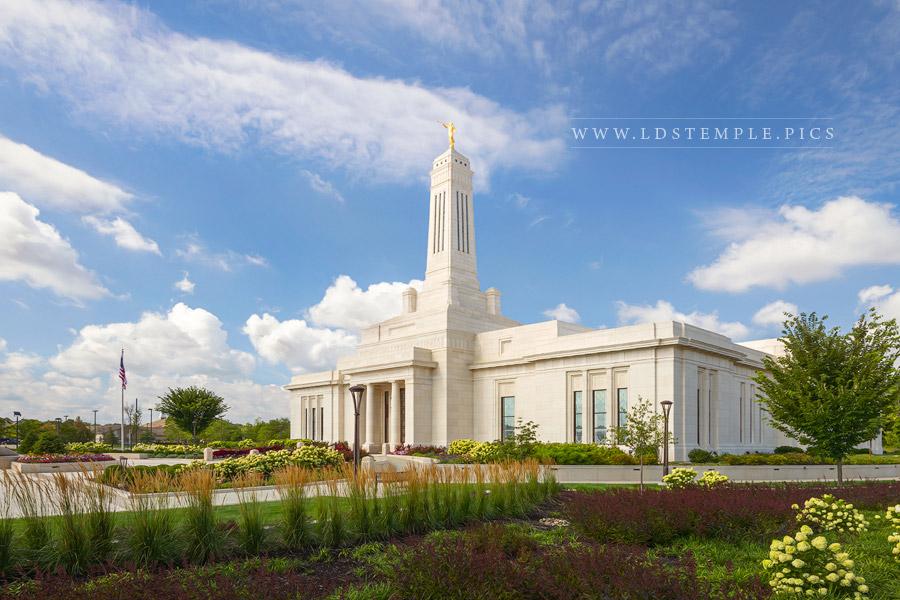 Indianapolis Temple – Glory To The Highest by Rory Wallwork 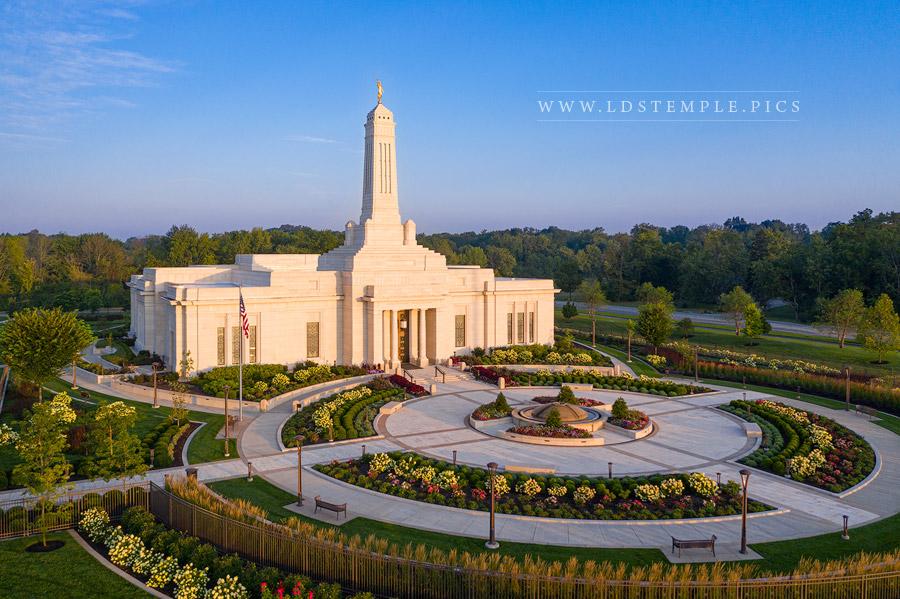 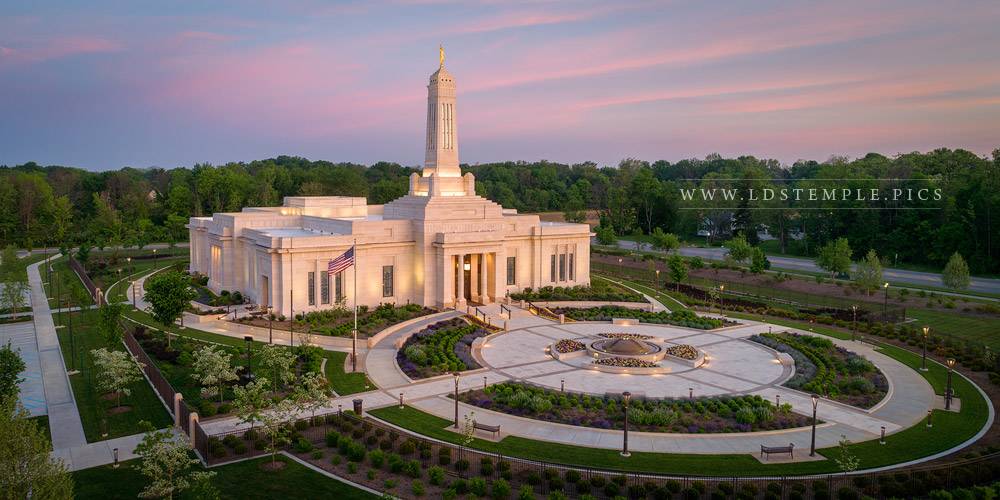 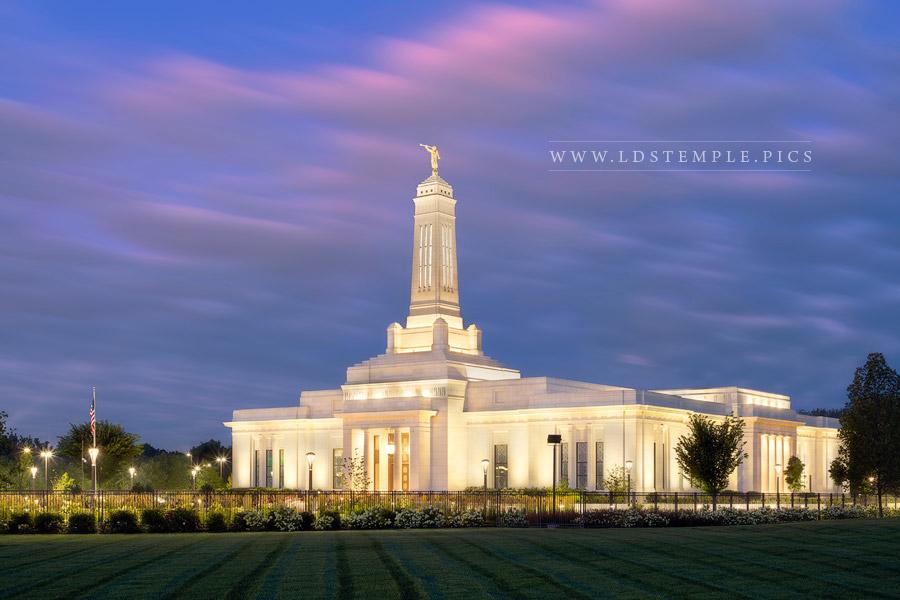 All of these beautiful Indianapolis Temple pictures are for sale. You can find photo prints, canvas wraps, and framed photos in a large variety of sizes. If one of these above pictures caught your eye, just click on it! 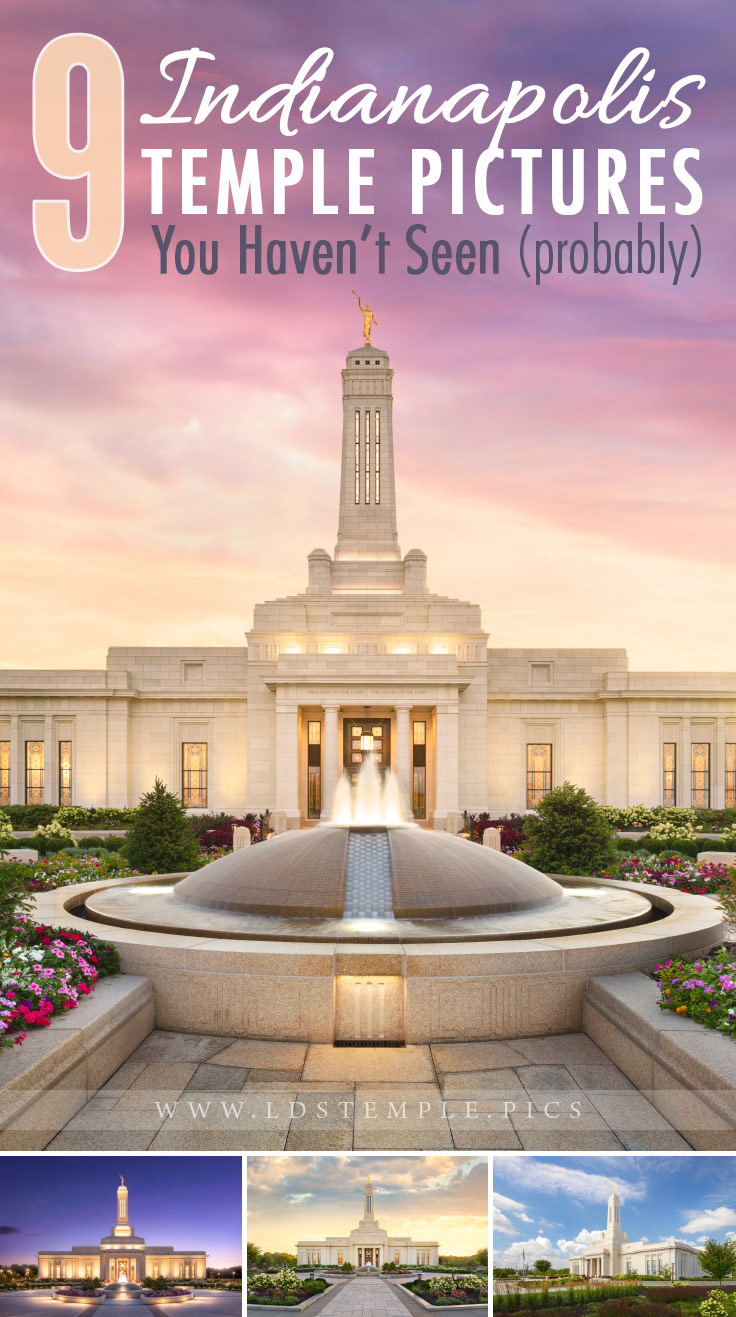