Anchorage Temple To Be Rebuilt 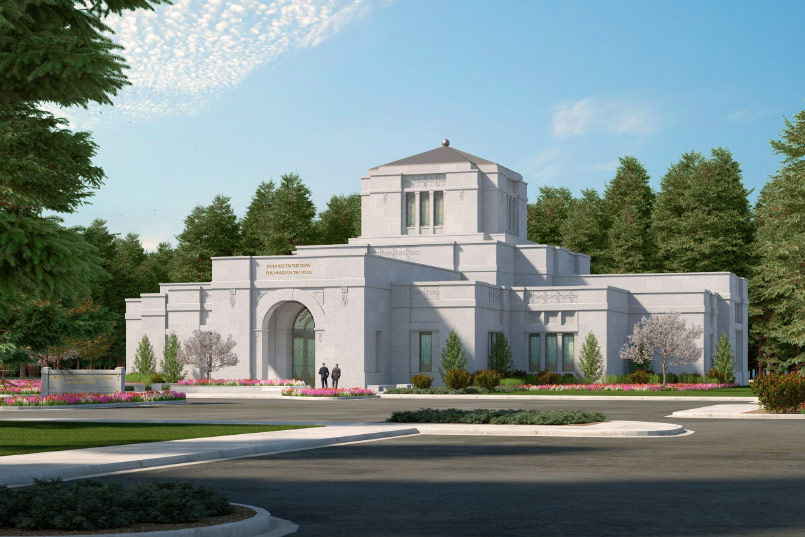 Anchorage Temple To Be Rebuilt

Yesterday it was announced that the current Anchorage Alaska Temple will be rebuilt on the same property, and where a meetinghouse stands now. An entirely new structure will be built in place of the meetinghouse. It is officially being called a “reconstruction” of the temple. This is the first time that a temple has been completely torn down and a new temple built at different site to replace it. The Apia Samoa Temple was also rebuilt, but it was due to a fire that destroyed the original temple. This is the first time a temple is being deliberately torn down and rebuilt.

The construction of the new temple is expected to start in early 2024, with completion by the summer of 2026. We imagine that the current meetinghouse at the site will be demolished some time later this year. Dates for the public open house and dedication will be announced closer to the completion date in 2026.

The Anchorage Temple was dedicated by President Gordon B. Hinckley in January 1999. The temple has  definitely been a blessing for those throughout Alaska and northern Canada, as the next-nearest temple is the Vancouver Temple, which is 1,400 miles to the southeast. So it’s no wonder they will be leaving the existing temple open until the new one is complete!

Below is the artist rendering of the new temple that will be built, as well as a few pictures of the current temple by Bret Barton and Alan Fullmer. 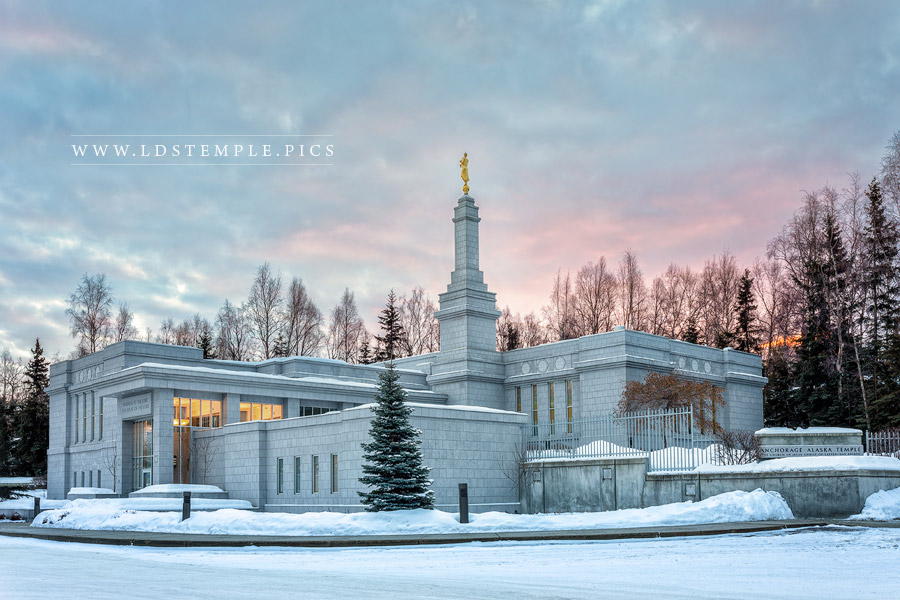 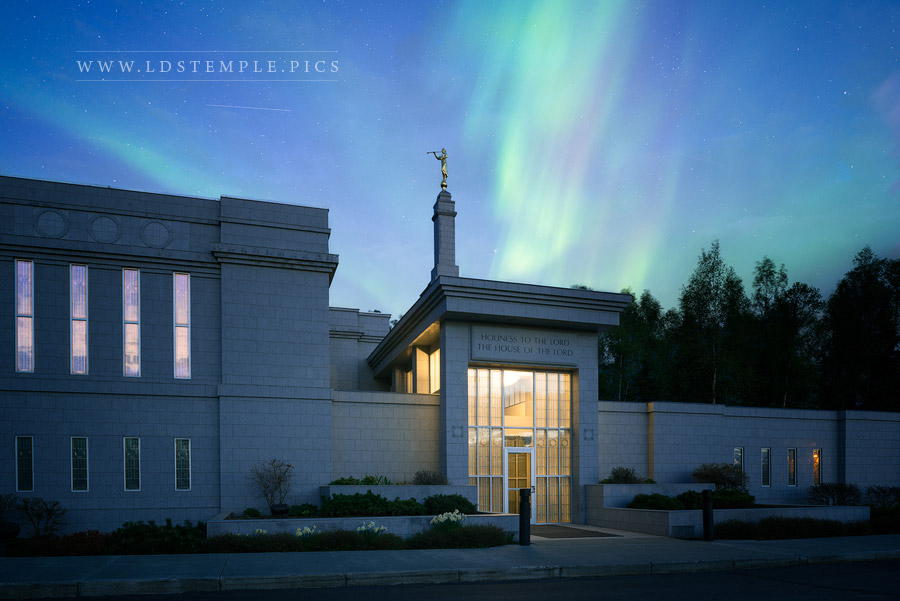 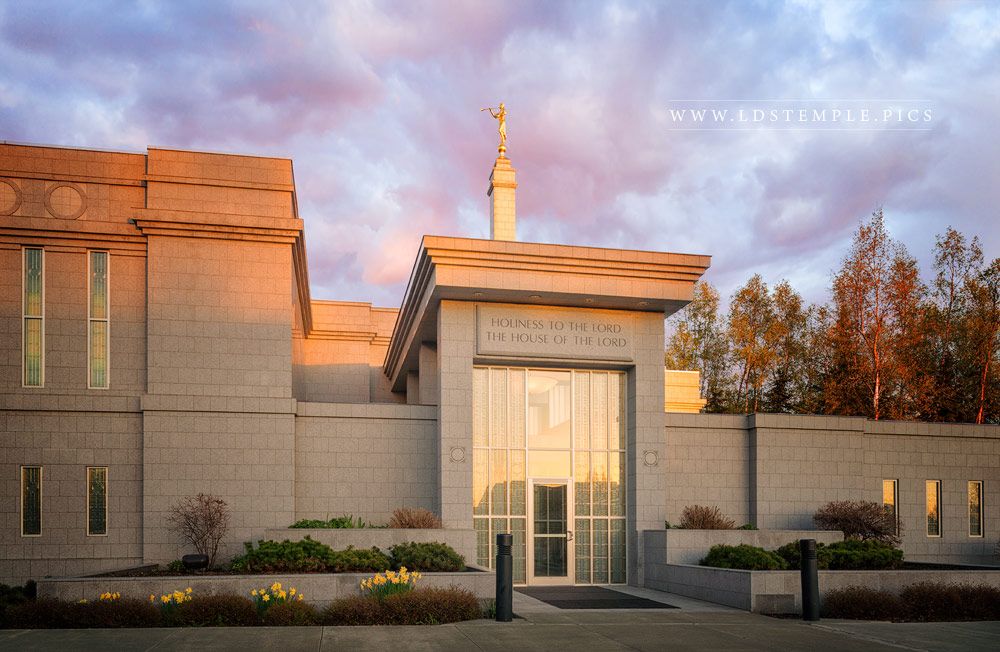