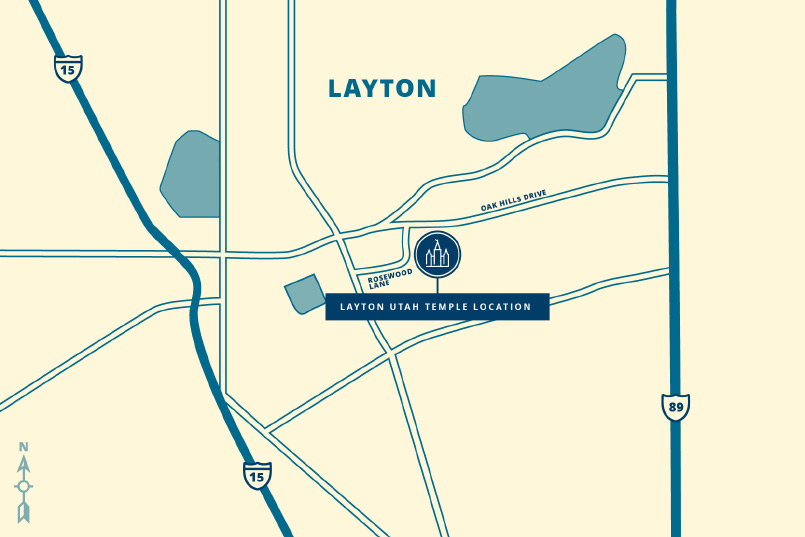 As was initially rumored to be the case, it has now officially been announced that the Layton Utah Temple will be built on an 11.8-acre site located at the corner of Oak Hills Drive and Rosewood Lane in Layton. Preliminary plans call for a three-story temple of approximately 87,000 square feet.

As with any temple that was recently announced, the detailed design plans for it are still being developed. Further information—including interior and exterior renderings—will be made public later. The same is the case with a groundbreaking date. Project leaders have begun working with city officials on preliminary plans for the temple, and they will begin filing public documents in the coming months.

This is very exciting news for everyone in the area! And stay tuned for more information coming in the next while!