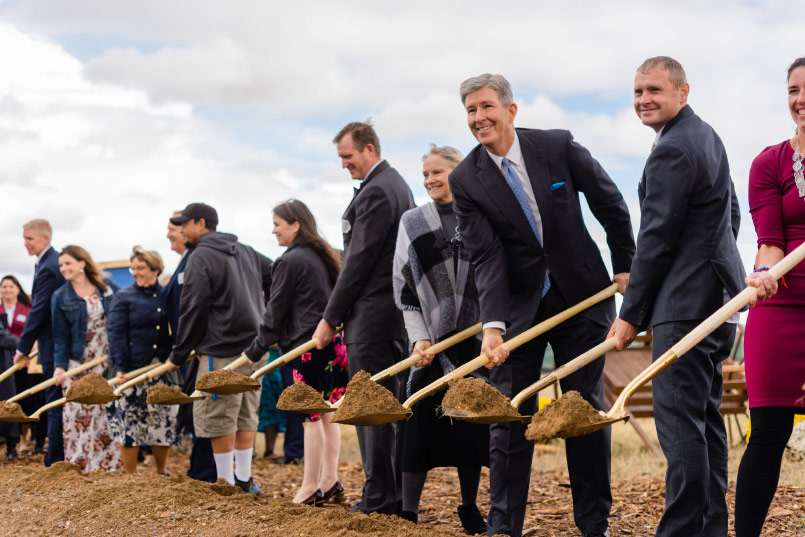 The groundbreaking ceremony for the Casper Wyoming Temple was held on a rainy autumn morning this weekend, on Saturday, October 9, 2021. Elder S. Gifford Nielsen, of the Quorum of the Seventy, presided at the event and offered the dedicatory prayer. As has been the case with all recent groundbreaking ceremonies, it was still a small gathering due to COVID-19 restrictions. But of course it was still a very important day for the Latter-day Saints living in the area. This will be the second temple in Wyoming, following the Star Valley Temple. A third temple to be built in Cody was also just announced last week during General Conference.

Of the significance of the occasion, Elder Nielsen said, “write down the feelings you’re having today. This is a journal entry for not only now, but also for those who will read and learn about this event in the future.”

In a dedicatory prayer, he recalled the experiences of the early Saints as they traveled to the Salt Lake Valley. He stated, “May we never forget their unwavering effort and sacrifices. May this temple stand as a symbol of their commitment to Thee and of their desire to build Thy kingdom here on earth.”

“Our hearts are full of gratitude as we contemplate the magnitude of what is about to happen. This gathering is an answer to many prayers,” Elder Nielsen prayed. “We can only imagine the celebration on the other side of the veil among those whose sacrifices prepared the way for the blessings we enjoy today. Our hearts rejoice with them.”

The Casper Temple was one of 20 new temples announced by President Nelson six months ago during the April 2021 General Conference. The temple will be approximately 10,000 square feet, and will be built on a 9.5-acre site located at the intersection of Wyoming Boulevard Southwest and Eagle Drive. Wyoming is home to more than 67,000 Latter-day Saints in more than 170 congregations, so what a blessing this new temple will be for them!

Below is a summarized video (directly below) of the groundbreaking ceremony, a full video of the entire ceremony (bottom), and a few pictures from the event and the official rendering of the future temple. 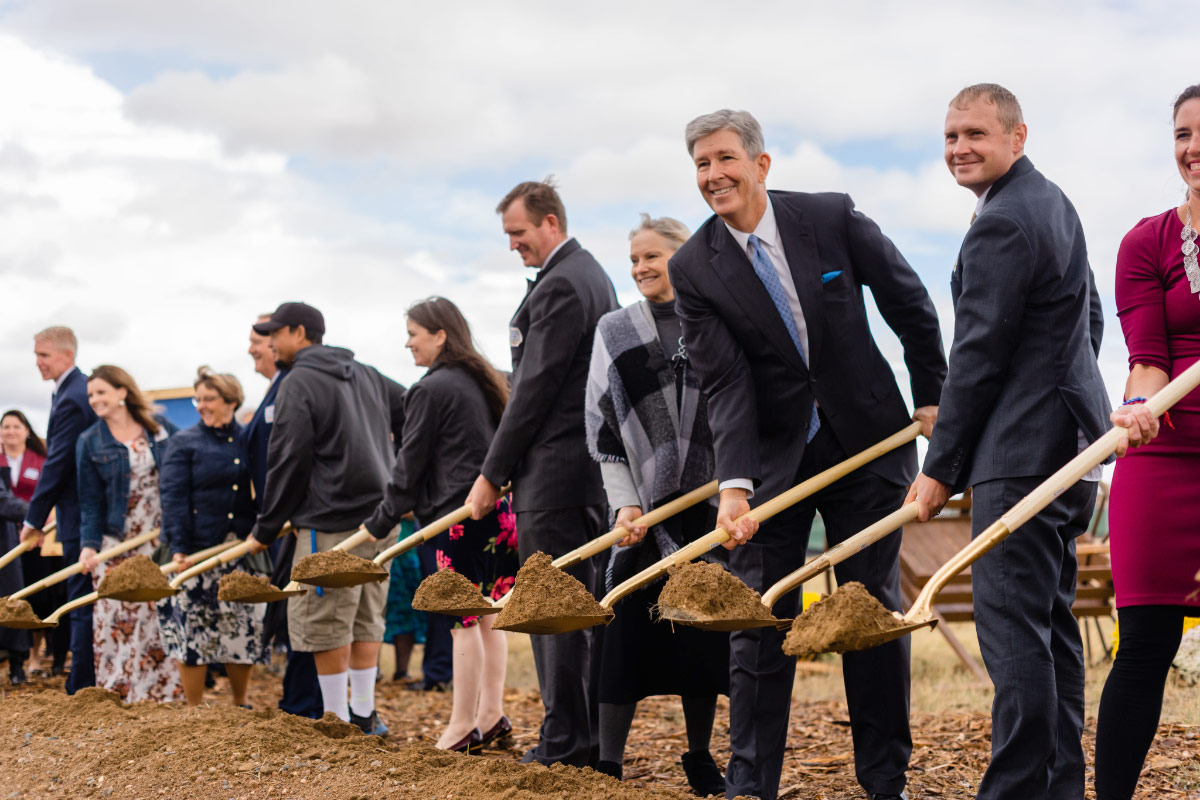 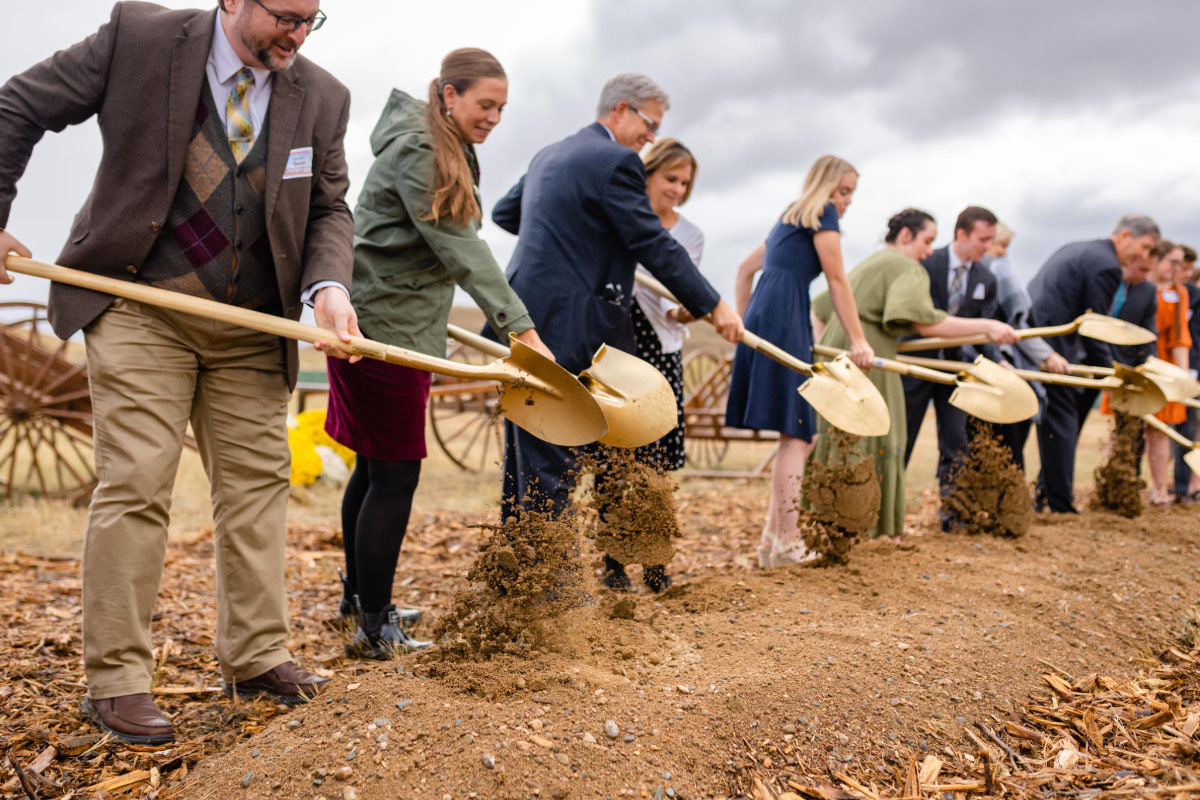 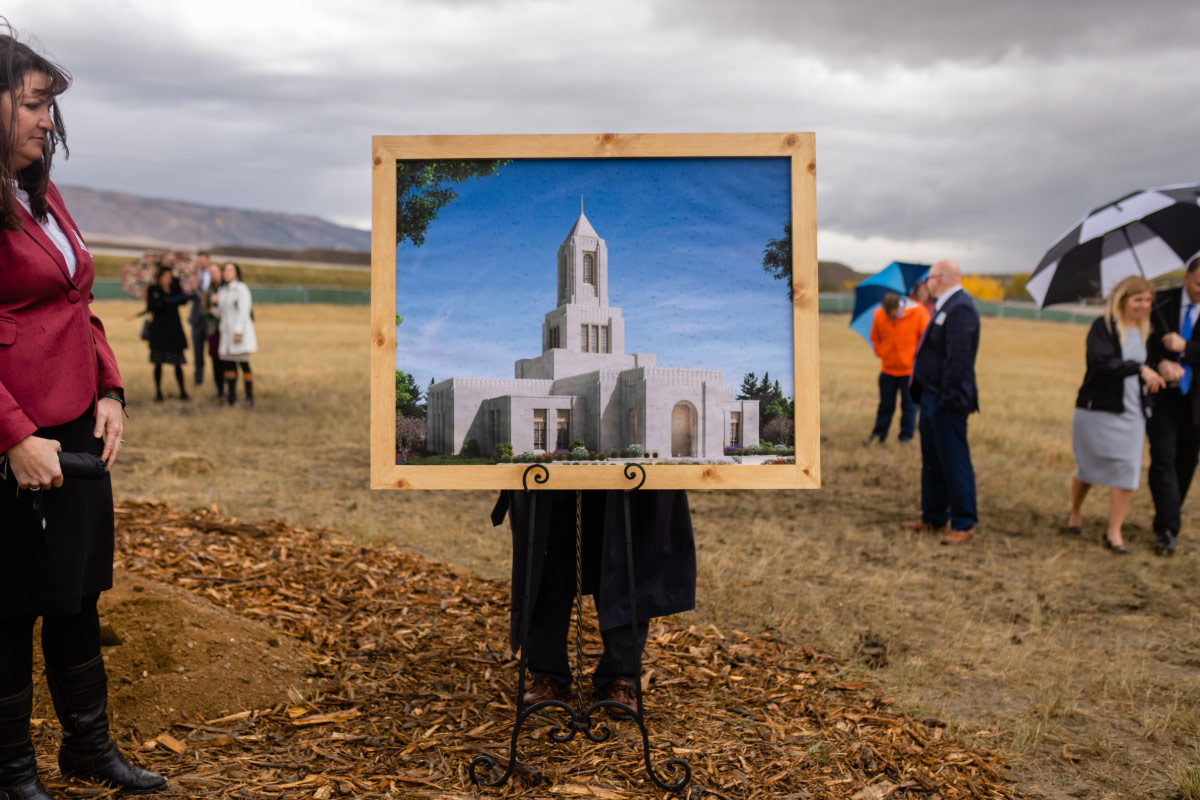 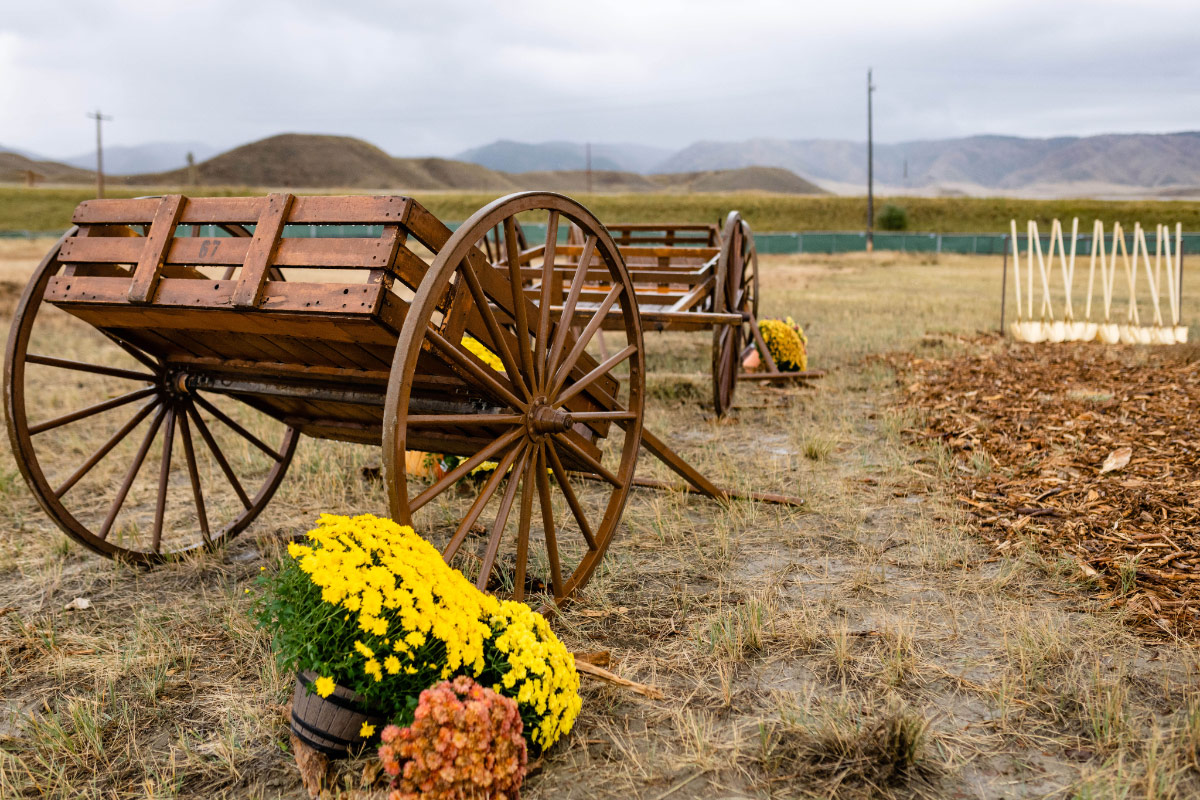 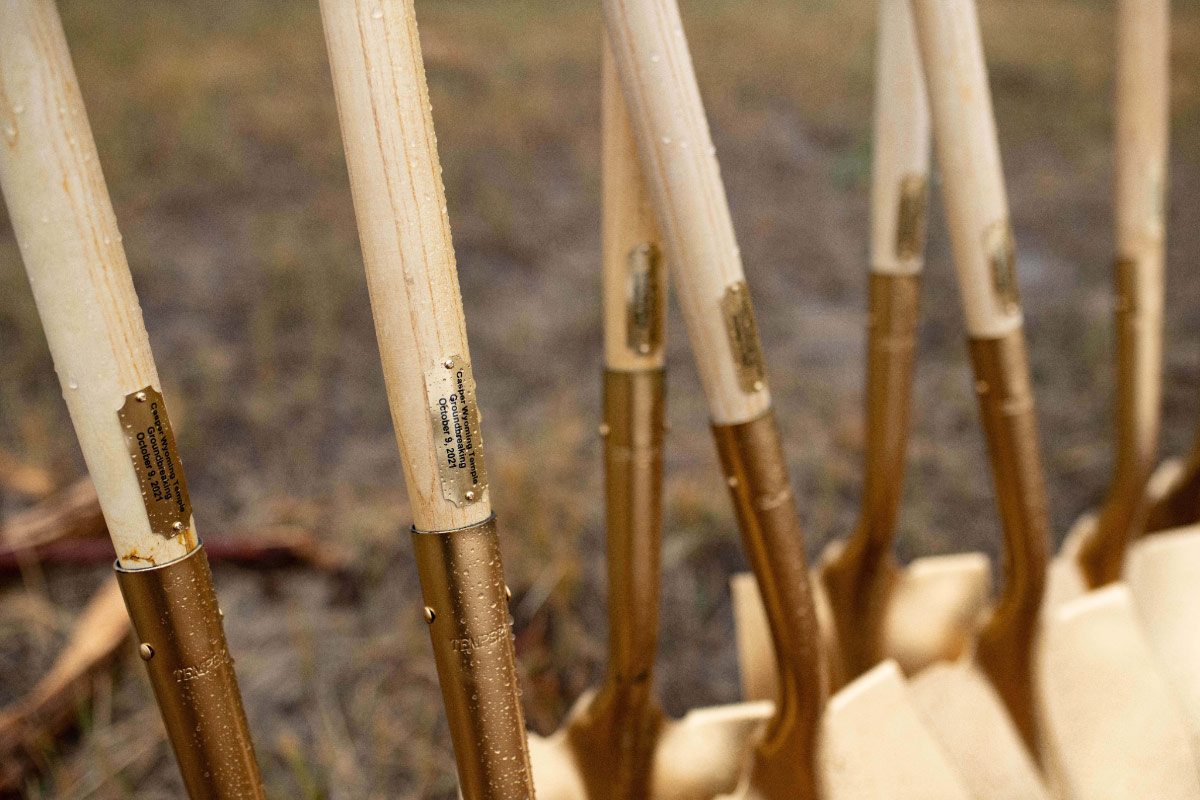 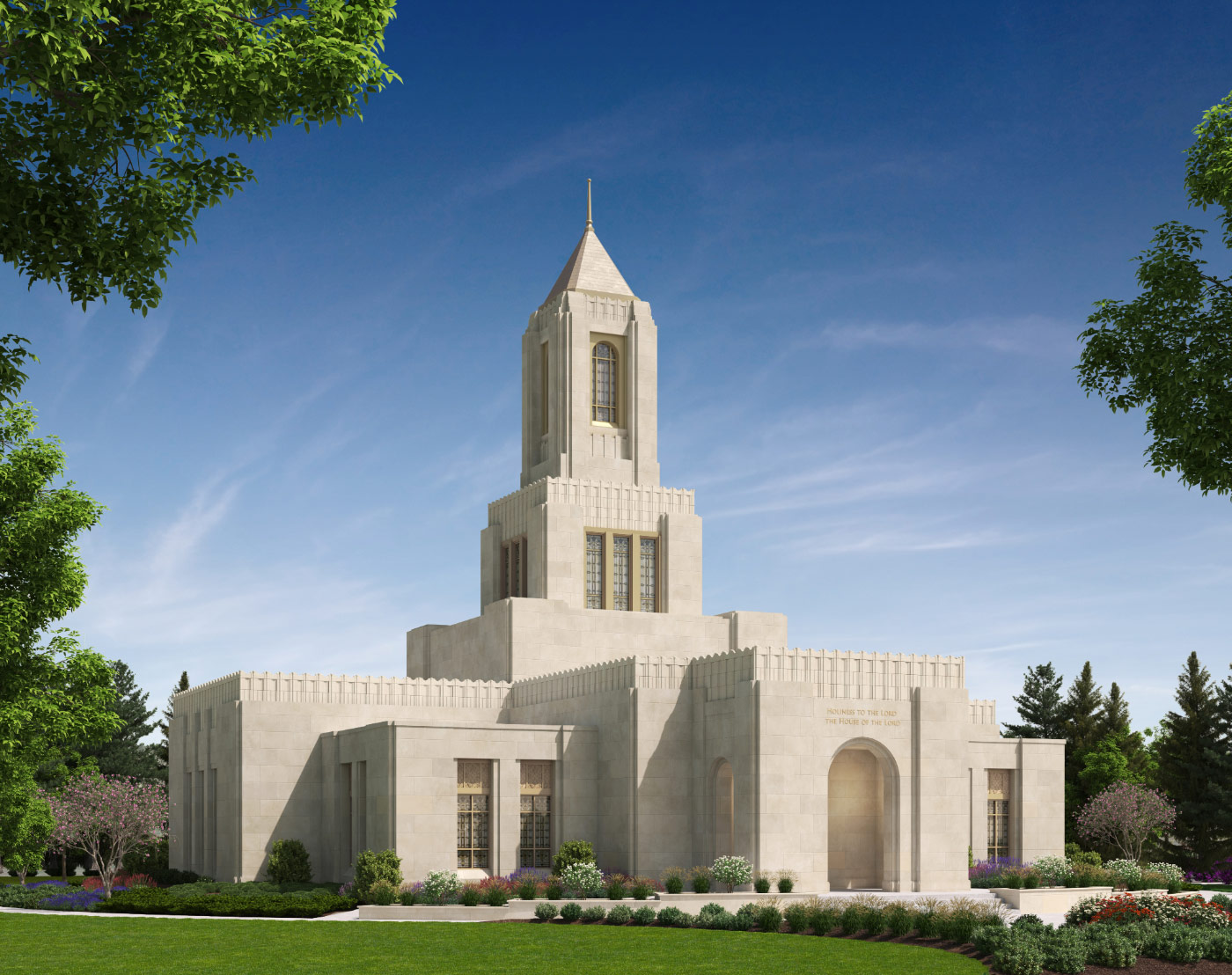