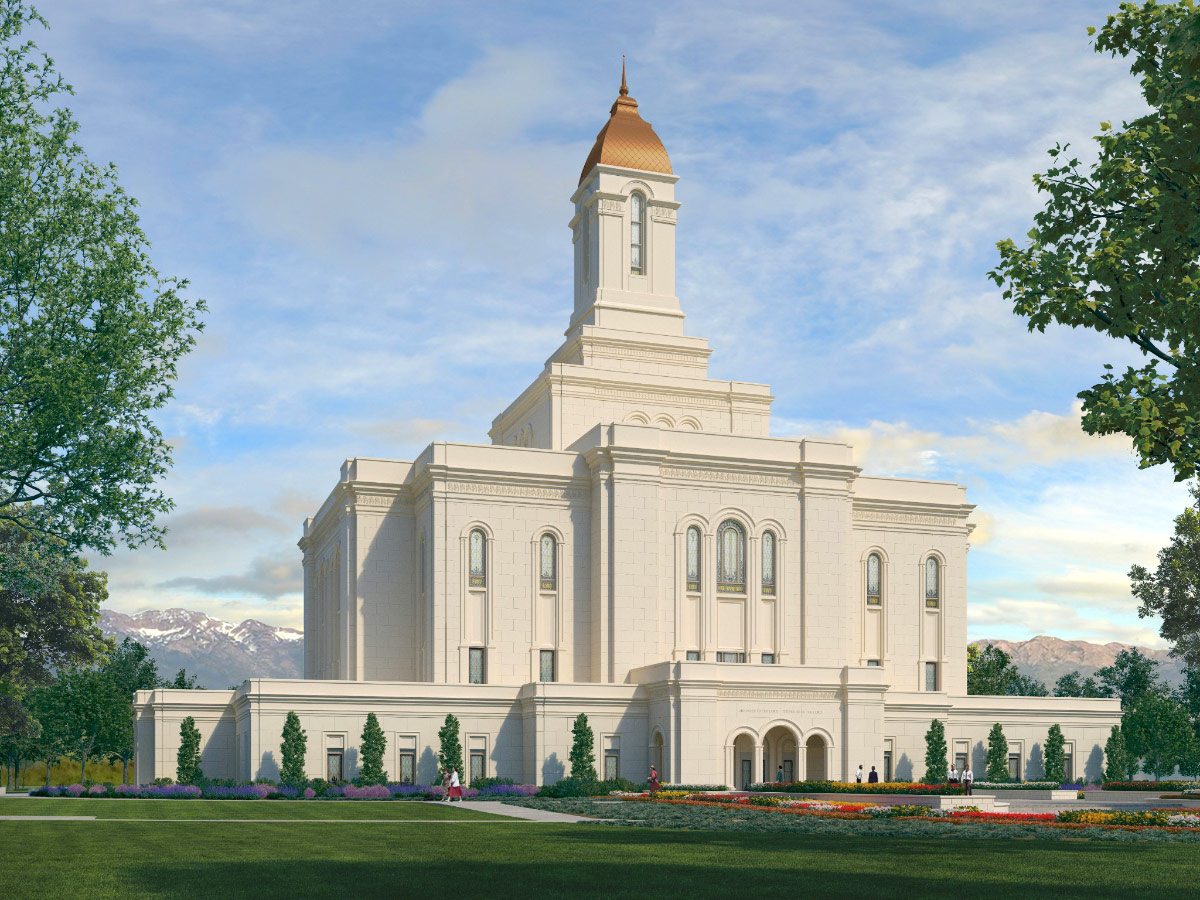 Today the groundbreaking dates were announced for two highly-anticipated temples – the Deseret Peak Temple (formerly the Tooele Valley Temple) and the Syracuse Temple.

The groundbreaking for the Deseret Peak Utah Temple will be held in May 2021. Presiding at the event will be Elder Brook P. Hales of the Quorum of the Seventy.

The groundbreaking ceremony for the Deseret Peak Temple will be held in May 2021. A specific date of the month has not yet been announced. Elder Brook P. Hales, of the Quorum of the Seventy, will preside at the event. Attendance at the ceremony will be by invitation only, due to local government social distancing guidelines.

A beautiful exterior rendering of the Deseret Peak Temple (seen above) was released nearly a year ago in April 2020. Later that same month interior renderings were also released, and what a beautiful temple it will be! 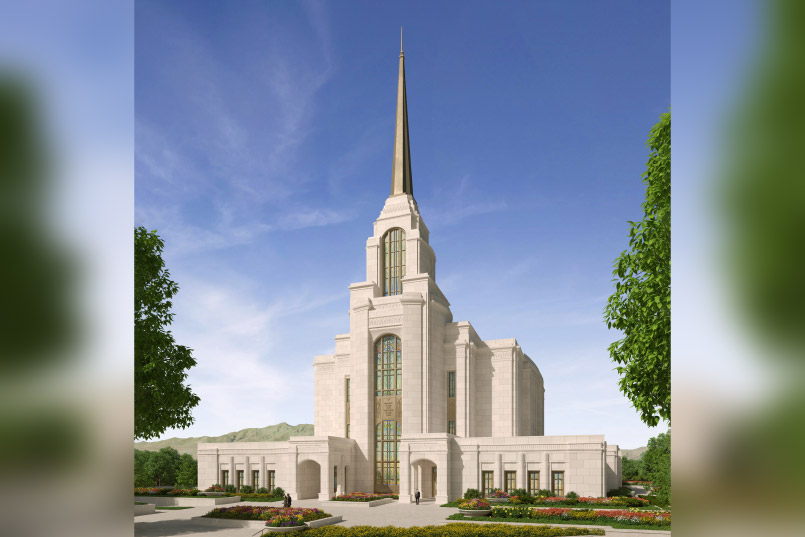 The groundbreaking for the Syracuse Temple will be held in June 2021, with the specific date of the month also unknown. As with the Deseret Peak Temple, attendance at the ceremony will be by invitation only. Elder Kevin R. Duncan, of the Quorum of the Seventy, will preside at the temple groundbreaking.

More information about open houses and completion dates for both temples will be made public at a much later time. We’re thrilled that the construction of both of these temples will begin so soon!