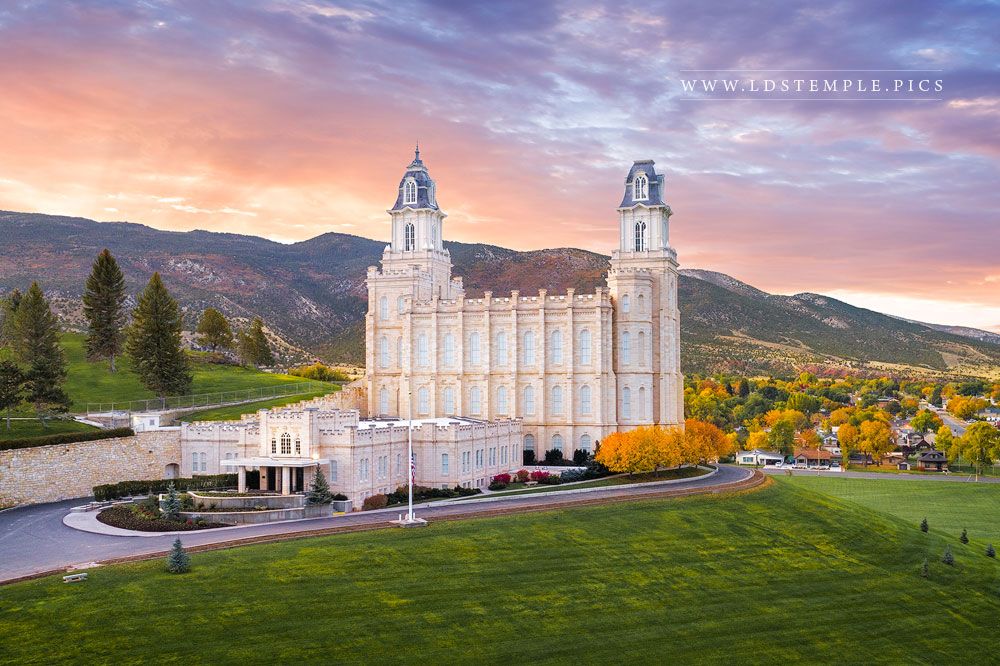 In a surprise announcement yesterday during a press conference held inside the Manti Tabernacle, President Nelson announced the construction of the Ephraim Utah Temple!

“After much study and prayer, and with deep gratitude for the Lord responding to our pleadings, I am pleased to announce that we have been impressed to build a new temple in Ephraim, Utah,” President Nelson said. “These decisions will expand future opportunities for members in this temple district to participate in sacred temple ordinances…”

Even though the city of Ephraim is only less than 10 miles away from Manti, the Ephraim Temple won’t be among the small temples of the world. Instead, it will be similar in size to the Brigham City Temple, which is approximately 36,000 square feet. The new temple in Ephraim will serve around 30,000 Latter-day Saints.

As is always the case with any temple announcement, more details about the exact location/site and the design will be announced at a later time. But it’s expected that one the design and permitting are finished, it will take two years to build the temple.

There was also a great emphasis on students who attend Snow College being able to easily accessible a temple in which to serve and worship. Snow College is located right in the city of Ephraim.

Renovation plans for the 133-year-old Manti Utah Temple have also been adjusted, and will begin in October 2021. The project will still be a multi-year endeavor that includes mechanical upgrades, safety improvements and the implementation of filmed presentations of temple ceremonies to expand worship access in more than 90 languages. The renovation will be a mix of preservation, restoration and installation of new equipment.

“As we have continued to seek the direction of the Lord on this matter,” President Nelson said, “we have been impressed to modify our earlier plans for the Manti Utah Temple so that the pioneer craftsmanship, artwork and character will be preserved, including the painted murals loved by so many. We will leave those murals where they are located now — inside the Manti Utah Temple.”

The renovations are estimated to take around 18–24 months.

During the construction of the Ephraim Temple and while the Manti Temple is closed for renovations, those who wish to serve in the temple are invited to do so in either the Cedar City Temple or the Payson Temple.

With the announcement of the Ephraim Temple, there are now 252 temples in operation, under construction or announced. What an amazing time of growth for the Church, and we can’t wait to take pictures of all these new temples once their finished!