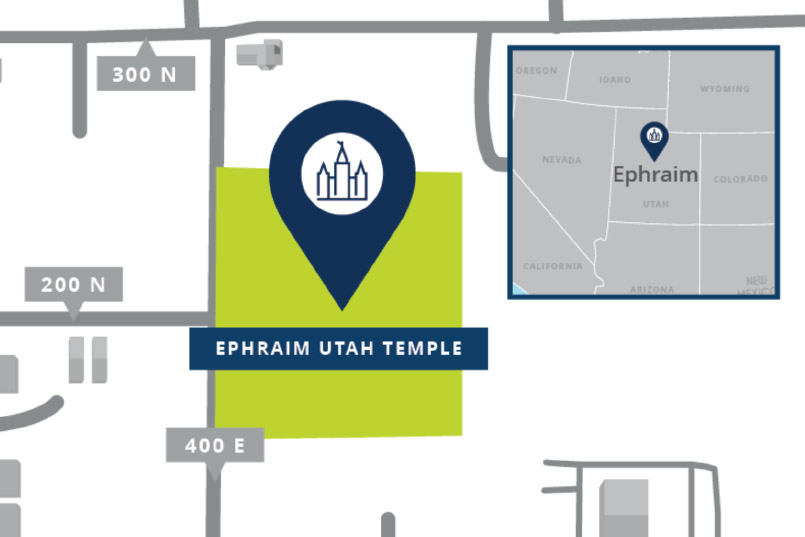 Today it was announced that the Ephraim Temple will be built on a 9.16-acre site located at the intersection of 200 North and 400 East in Ephraim, Utah. The initial plans for the temple call for a three-story temple of approximately 39,000 square feet. It will be similar in size to the Brigham City Temple, which is approximately 36,000 square feet. The new temple will serve around 30,000 Latter-day Saints when it is finished. It’s also our guess that the construction on the Ephraim Temple will be done at a rapid rate, so that member in the area will have a temple to attend while the Manti Temple is closed right now for a couple of years. But then again, the construction of new temples usually takes at least two years, so that may be quite a lofty goal. Only time will tell!

The temple was just recently announced by President Nelson during an unexpected press conference in May 2021. 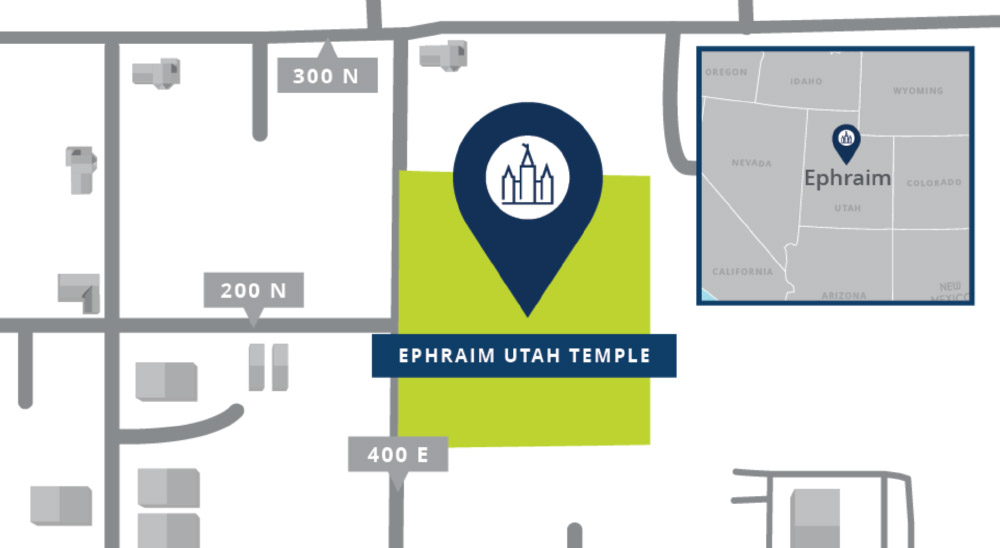 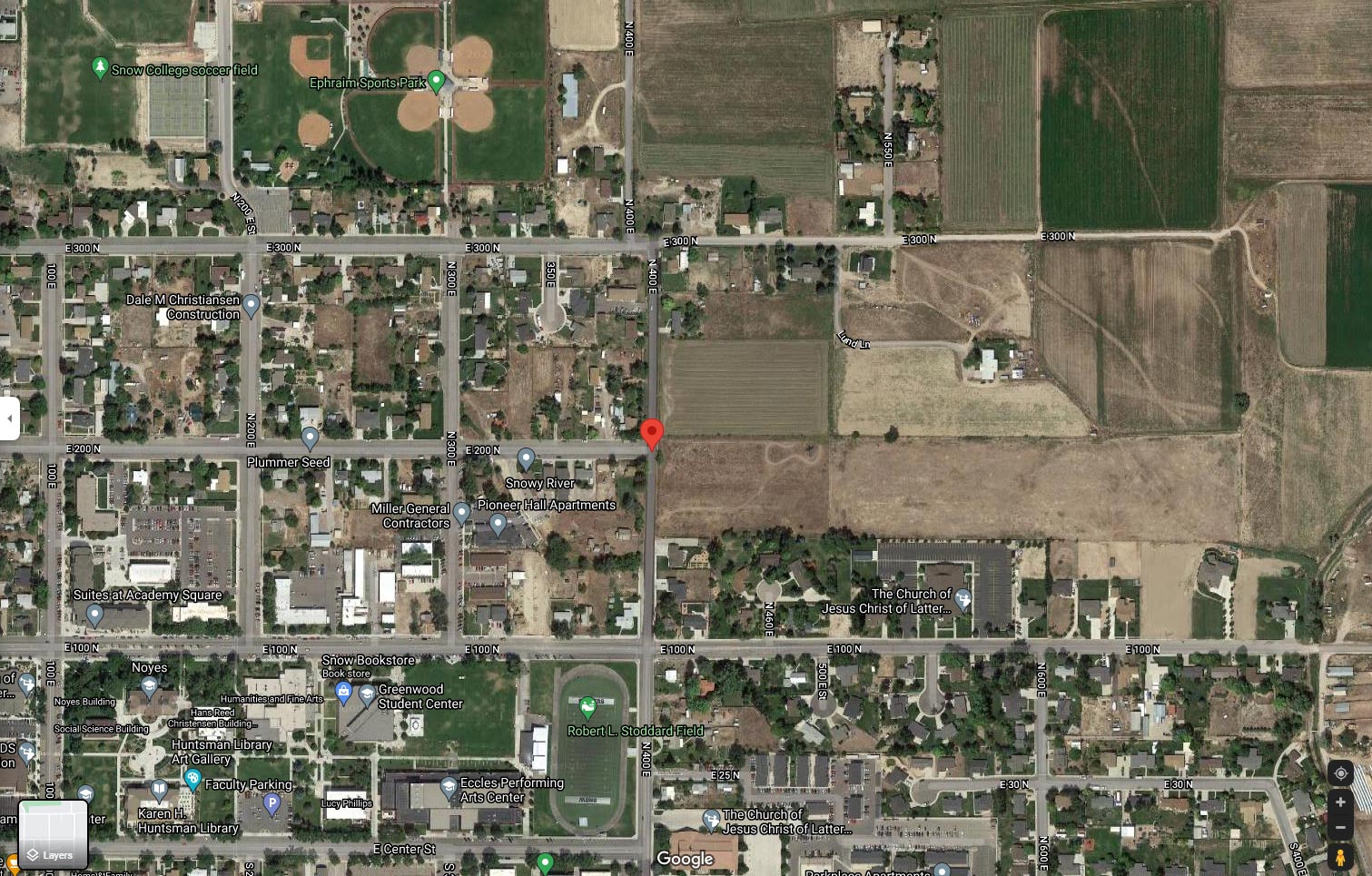 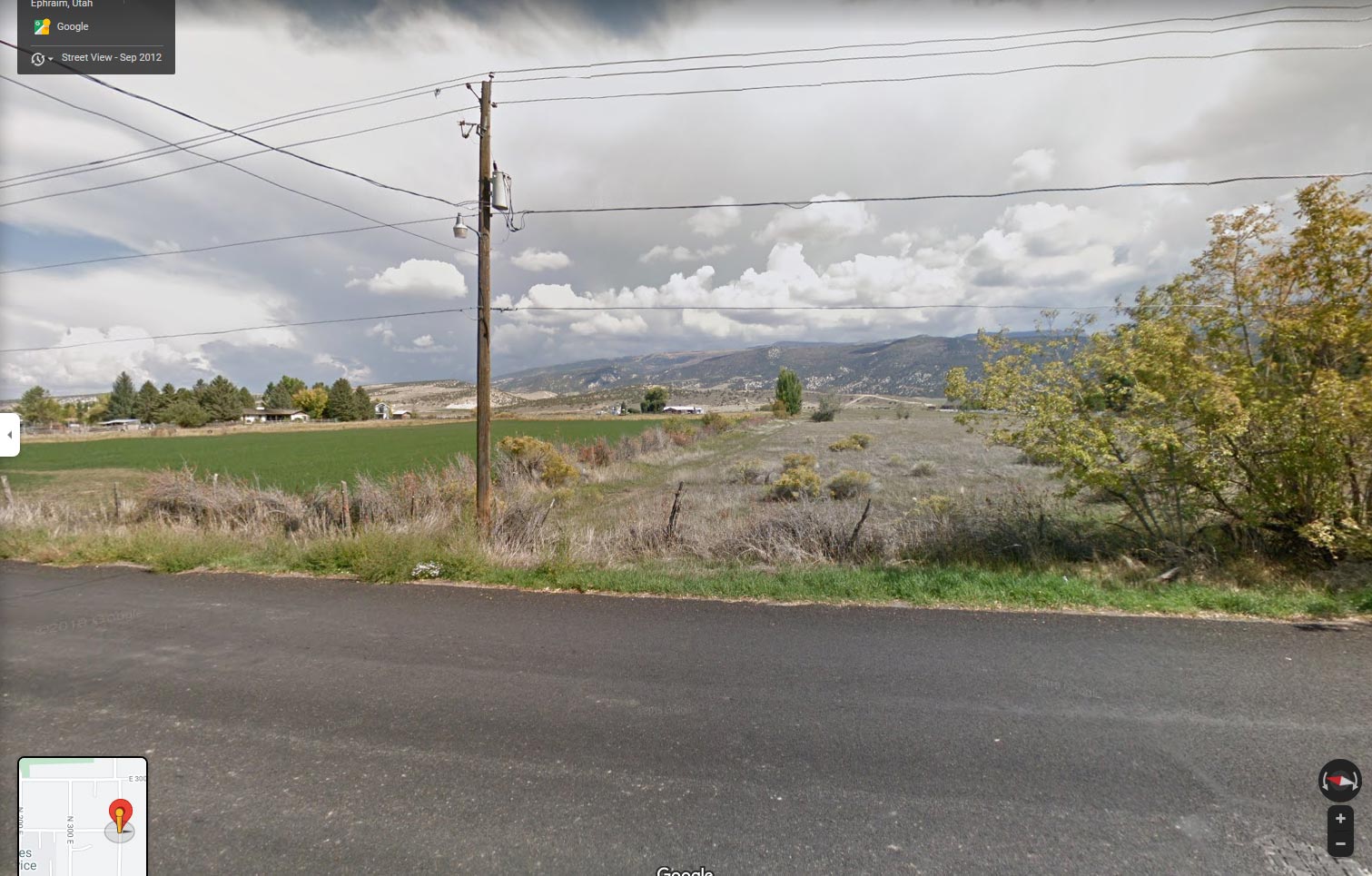