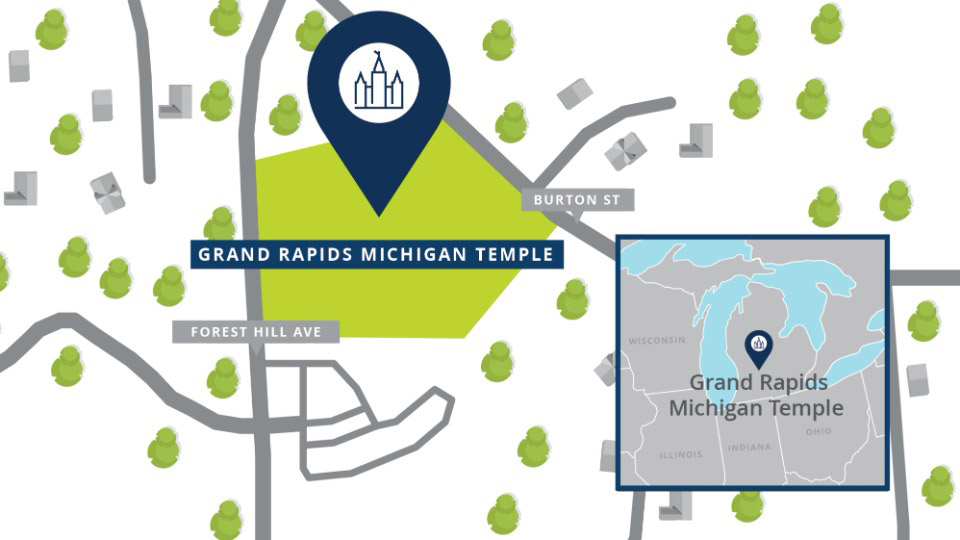 The wonderful temple news continues this week! Yesterday it was announced that the Grand Rapids Michigan Temple will be built on a 10.5-acre site located at 2400 Forest Hill Avenue in Grand Rapids. It looks like a beautiful location surrounded by lush trees in the suburbs of the city. While there was no official word mentioned in the announcement, the land must have been purchased from the Christ Community Church that currently resides at that location. The church that is there now will be removed and the temple built somewhere on the land.

The initial plans for the temple call for a single-story temple of around 20,000 square feet. So the new temple will definitely be among the smaller temples of the Church, but that doesn’t make it any less important to the Latter-day Saints in the area and the sacred work done therein. The Grand Rapids Temple will be the 2nd temple in Michigan, following the Detroit Temple. Michigan is home to more than 45,000 Latter-day Saints in nearly 100 congregations!

As always, this is an early announcement, so the detailed design plans for the temple are still being developed. An exterior rendering has not yet been released, but hopefully it will be soon. A groundbreaking date has also not been set. That information will come at a late time. But the great news is that project leaders can now begin working with city officials to coordinate planning for the future temple.

The Grand Rapids Temple was one of 18 new temples that was just barely announced last month by President Nelson during the October 2022 General Conference. 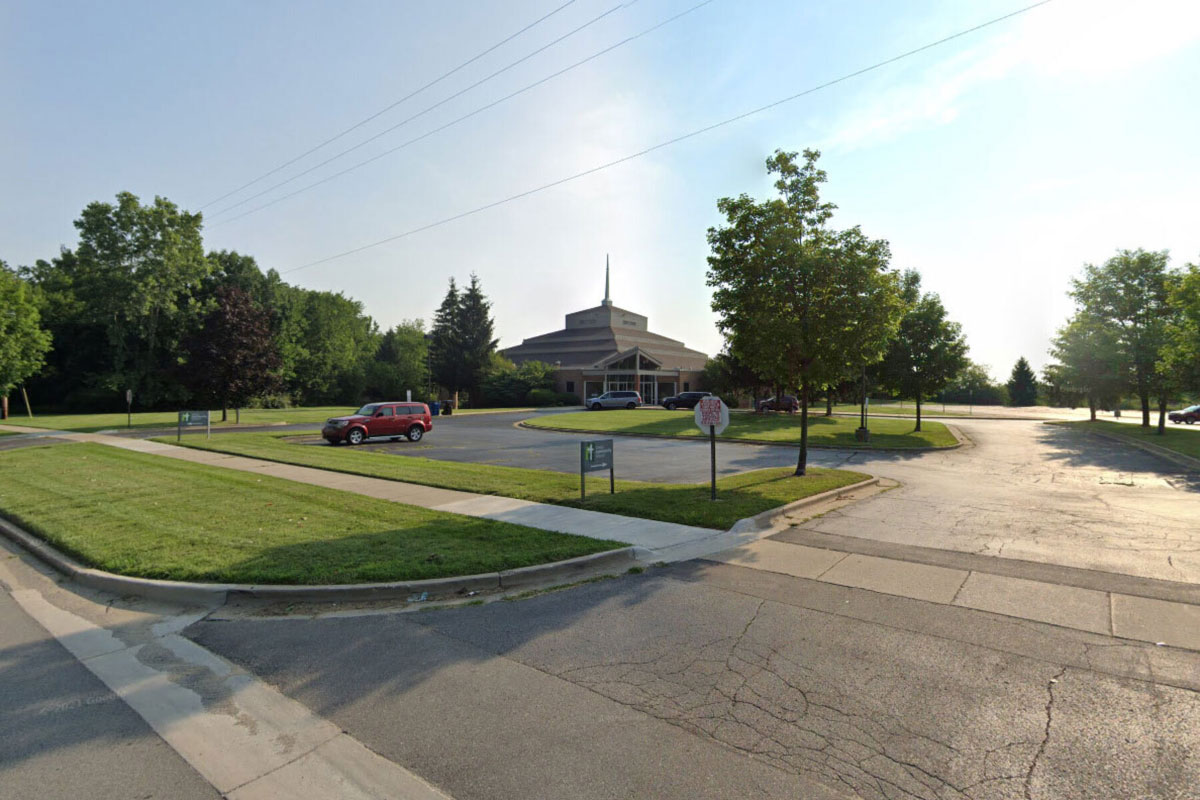 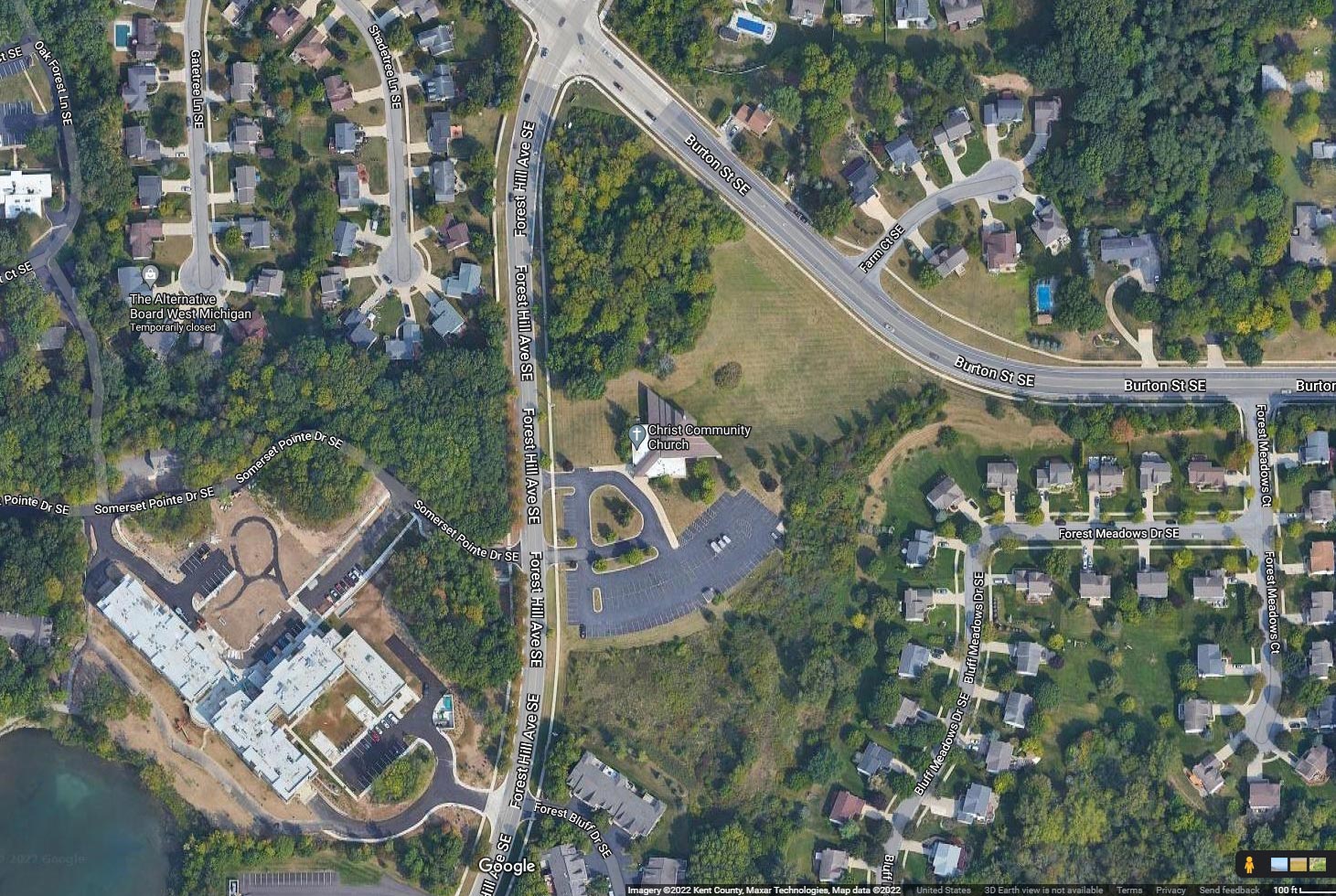