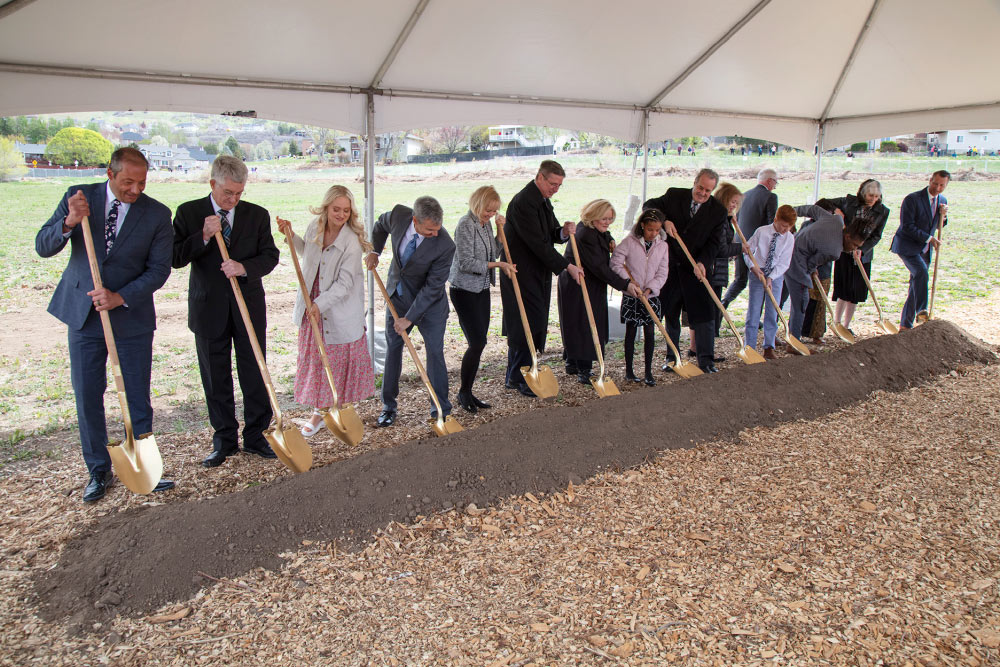 The groundbreaking ceremony for the Lindon Utah Temple was held on a rainy spring morning this past weekend, on Saturday, April 23, 2022. Elder Kevin W. Pearson, Utah Area President, presided at the event and offered the dedicatory prayer. “May the construction of Thy holy house here in Lindon continue to bless this community with peace, love and unity,” said Elder Pearson. It was still a somewhat small gathering due to COVID-19, but of course a great and important one for the Latter-day Saints living in the Utah Valley area. While groundbreakings are traditionally held on the construction site, the chilly and wet spring weather forced the guests to move indoors to a nearby chapel, except for the symbolic turning of the ground with shovels.

“In the early 1990s, President Joseph F. Smith first prophesied a time when temples would be ‘dotting the earth,’” said Elder Pearson. “At that time, this area wasn’t much more than a Post Office located in the Cullimore Mercantile store along State Street near a large Linden tree …

“Who but a prophet of God, could have foreseen the explosive international growth of the Church … Who, but God, would have known that this sacred plot of ground here in Lindon, Utah, would be the site of the 219th temple announced?”

The Lindon Temple was one of six new temples announced by President Nelson during the October 2020 General Conference. The three-story temple will be among the largest of the Church, at approximately 81,000 square feet. It is being built near 800 East and Center Street in Lindon, Utah, and will be the seventh temple in Utah County.

We’re excited to see the work begin on this beautiful temple! Below are a few pictures from the event and the original artist rendering of the future temple. 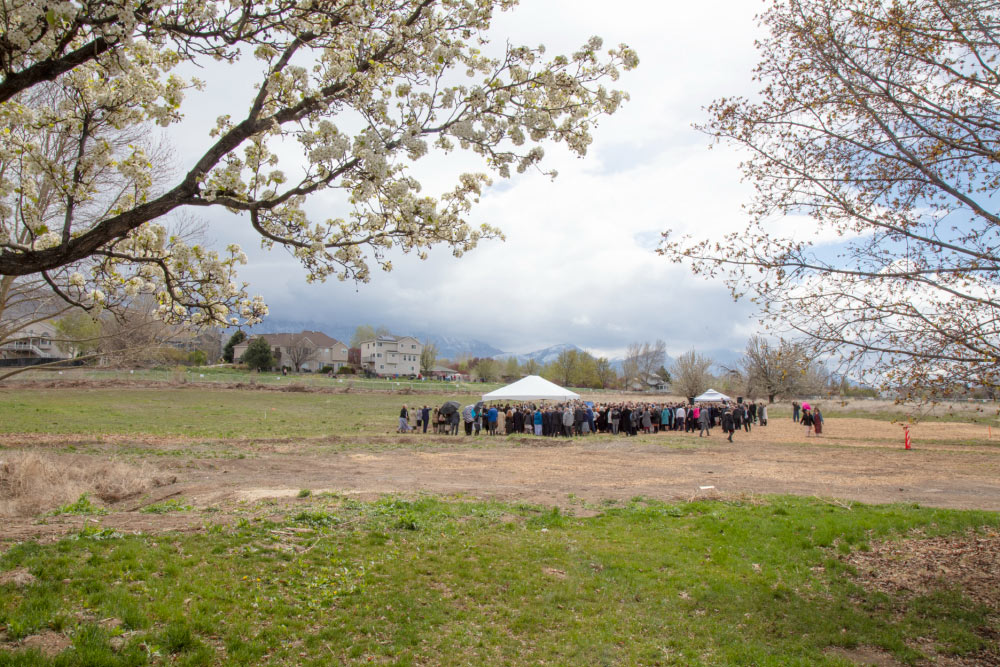 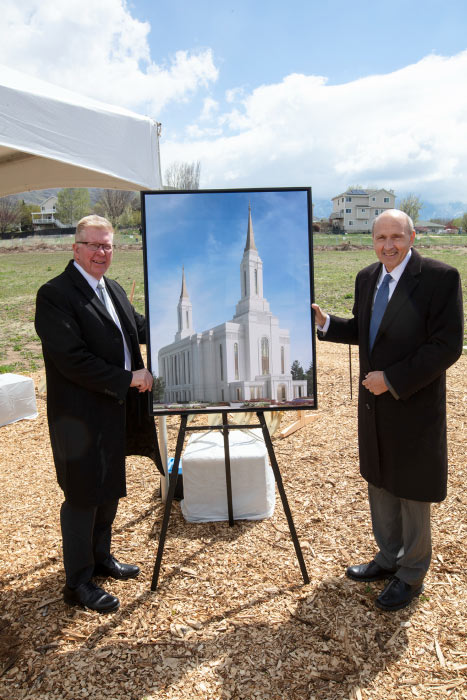 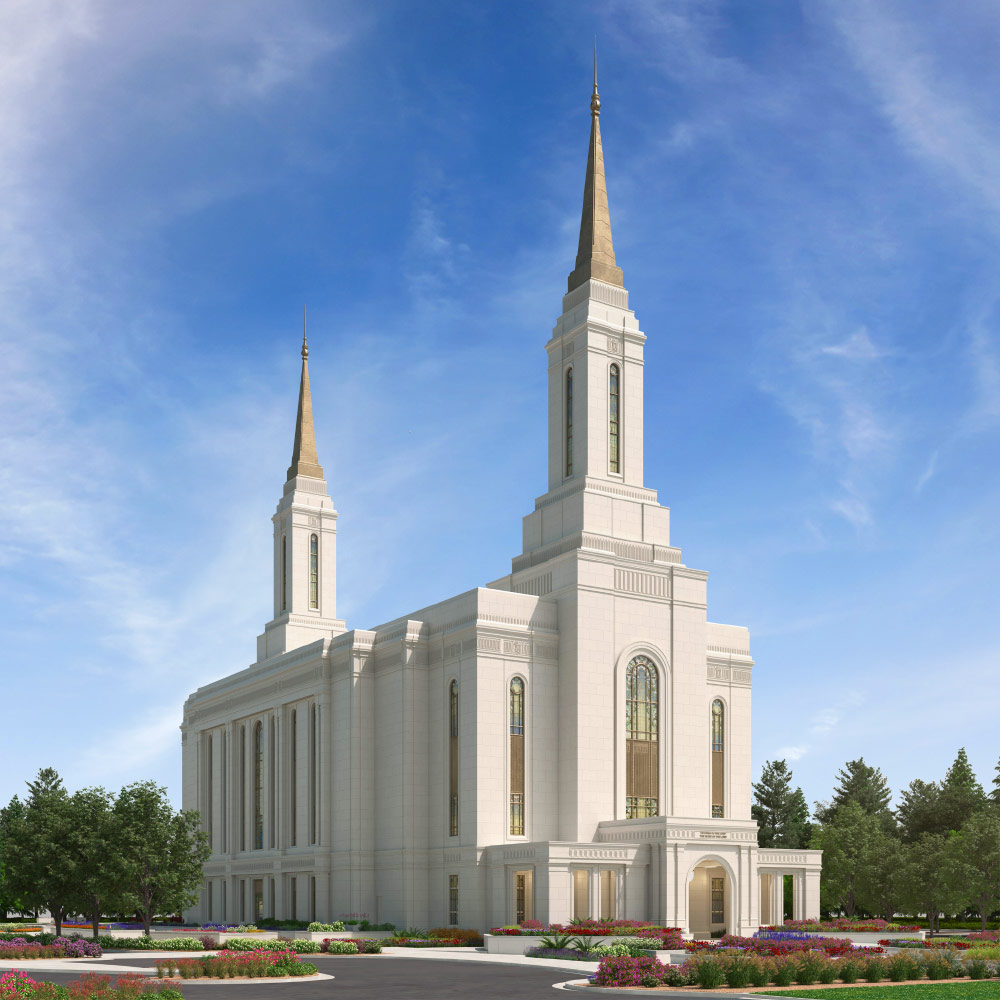