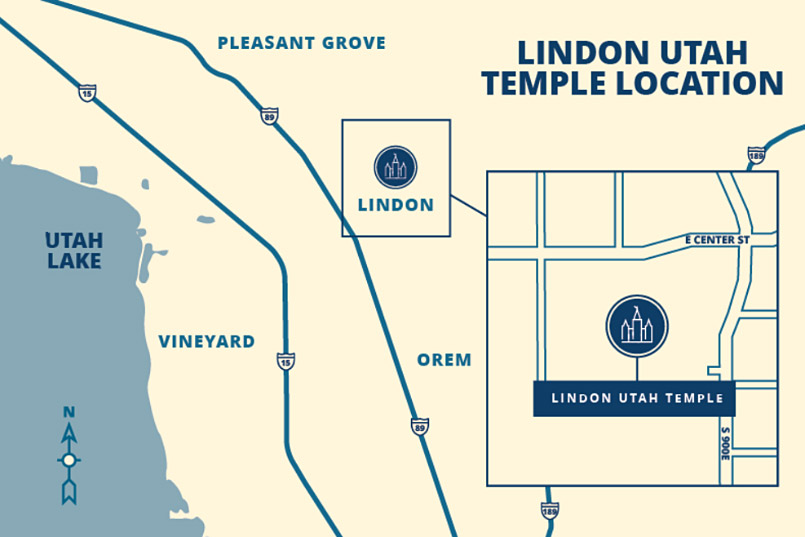 This year has included nearly unending news about temple announcements, construction, and renovations! Today it was also announced that the Lindon Utah Temple will be built at 800 East and Center Street in Lindon, Utah, in what is currently a field near Oak Canyon Junior High. The initial plans for the temple call for a three-story structure of approximately 81,000 square feet. This will definitely be one of the larger temples of the Church of Jesus Christ of Latter-day Saints, which is a bit surprising considering how many other temples are located in the area, including the Provo Temple, Provo City Center Temple, Mount Timpanogos Temple, and the future Orem Temple. But there is obviously a need for the area, and it will be so exciting to have another temple there!

The Lindon Temple was was announced very recently during General Conference in October 2020 by President Russell M. Nelson. It will join the 17 other temples in Utah that are currently in operation, as well as seven others that have been announced or are currently under construction. 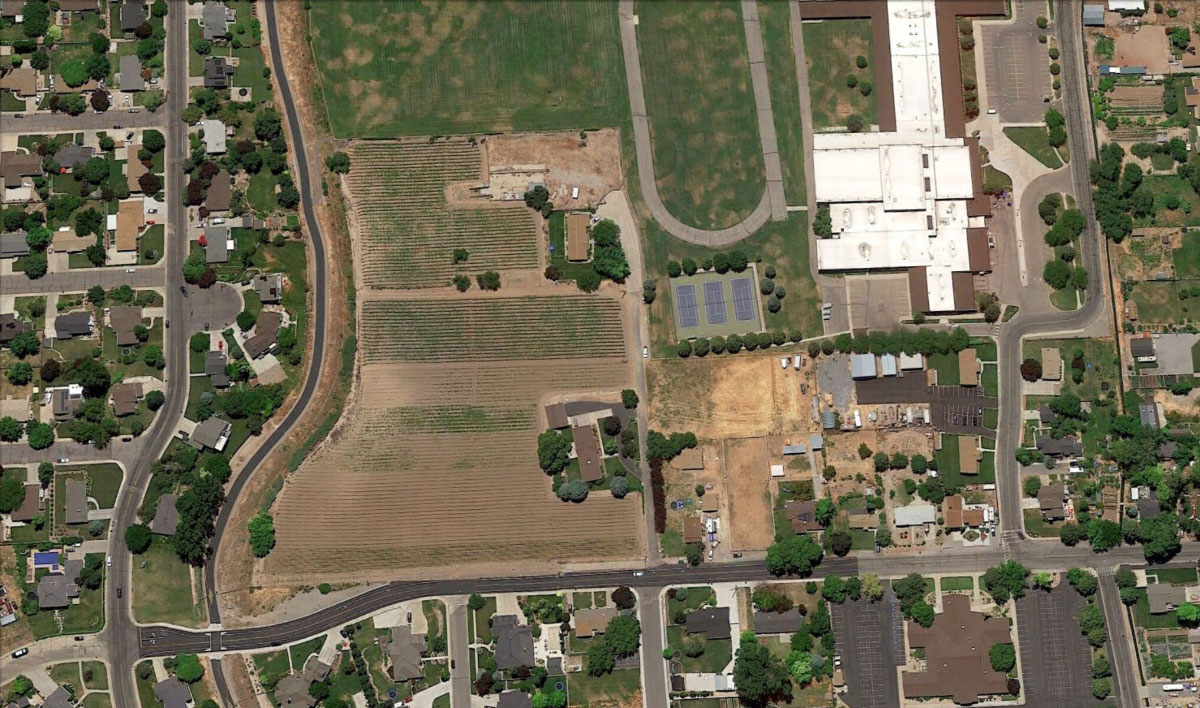