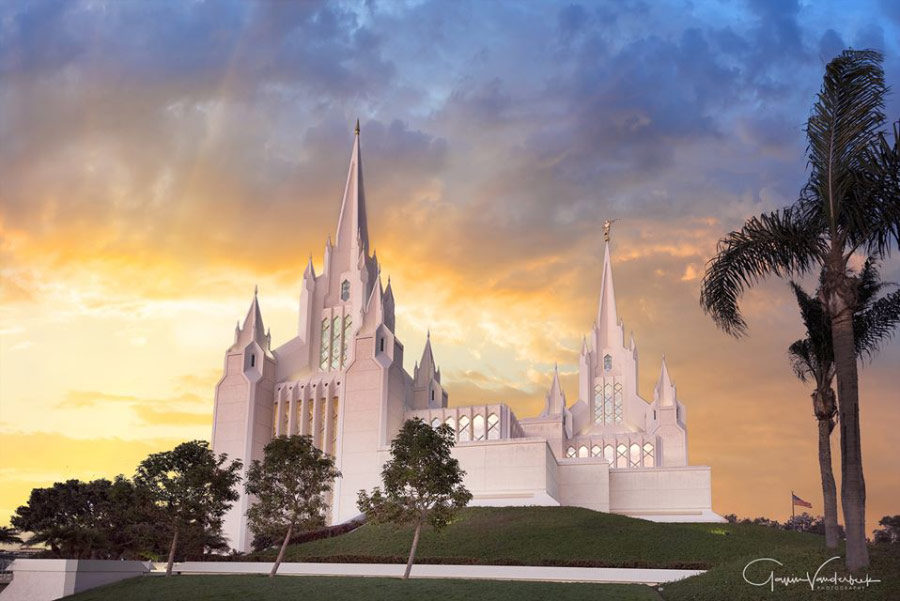 (Feature photo of the San Diego Temple by Gavin Vanderbeek)

What a great and inspiring General Conference we had just over a week ago! For many reasons, it will always be one to remember! It the first General Conference to be broadcast only via technology and the internet, during a trying time of the global Covid-19 pandemic. But we were still able to learn so much and be inspired by the teachings and testimonies of our prophet President Nelson and other leaders and members of the Church. President Nelson also announced 8 new temples to be built during the upcoming years. As temple photographers, we’re always particularly excited about new temples!

Speaking of temple pictures, for the past few years one of our team members, Jason Miller, gives us a special challenge – to photograph a temple (or edit a previously-taken picture) during either the week before or after General Conference. Our talented photographers always come up with some fantastic pieces, and we’re always blessed with beautiful new photos. And this Conference Challenge was no exception! Many of us accepted the challenge, and here’s what we came back with, in no particular order: 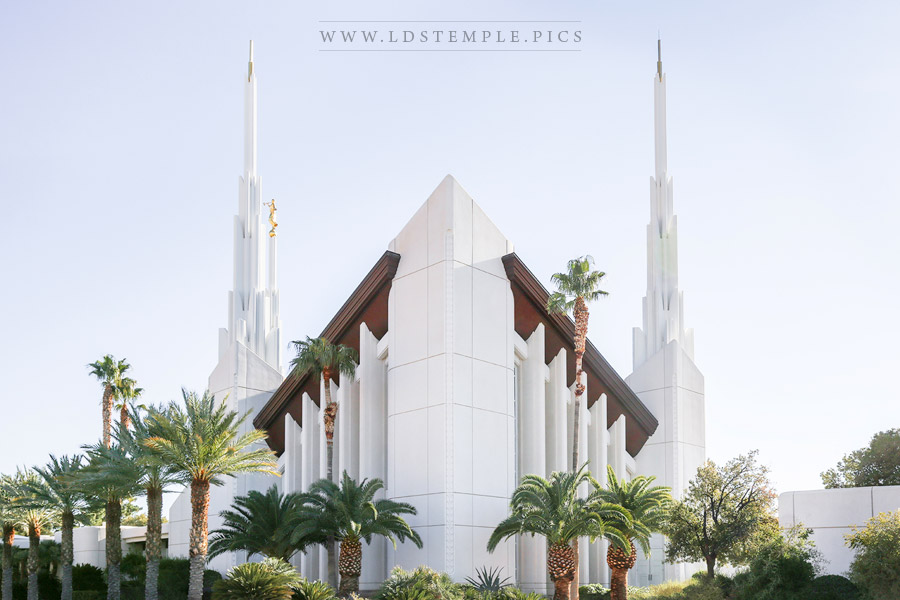 Las Vegas Temple – Light Upon Us by Tausha Schumann 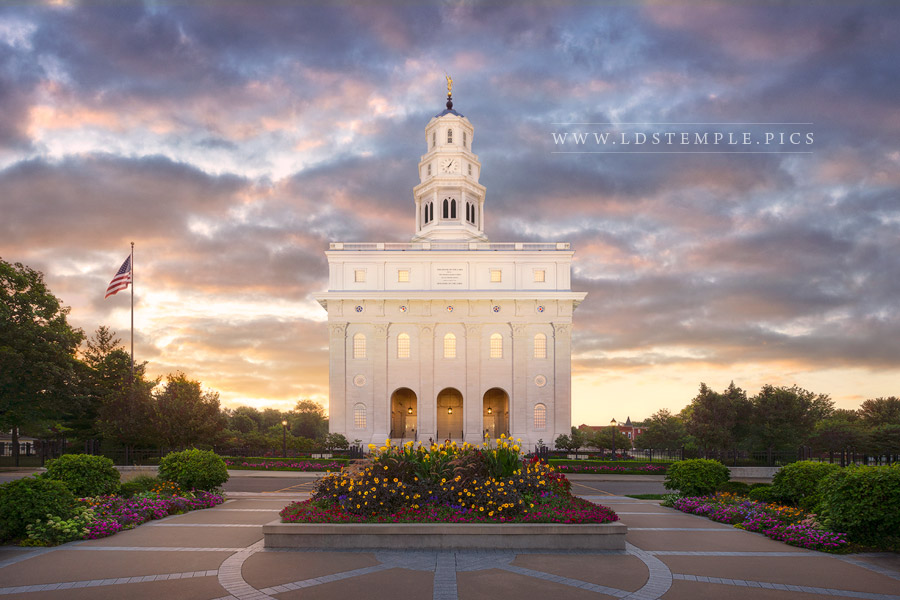 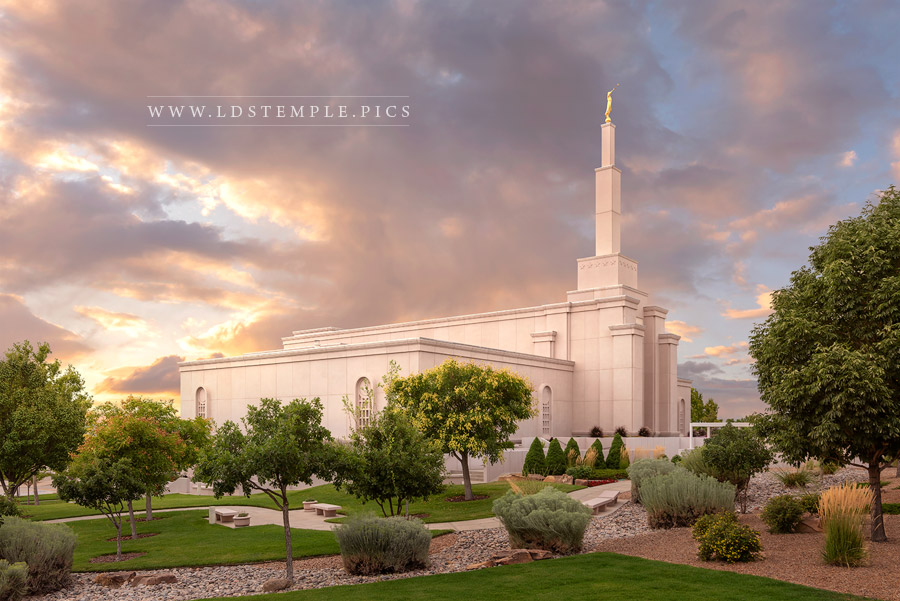 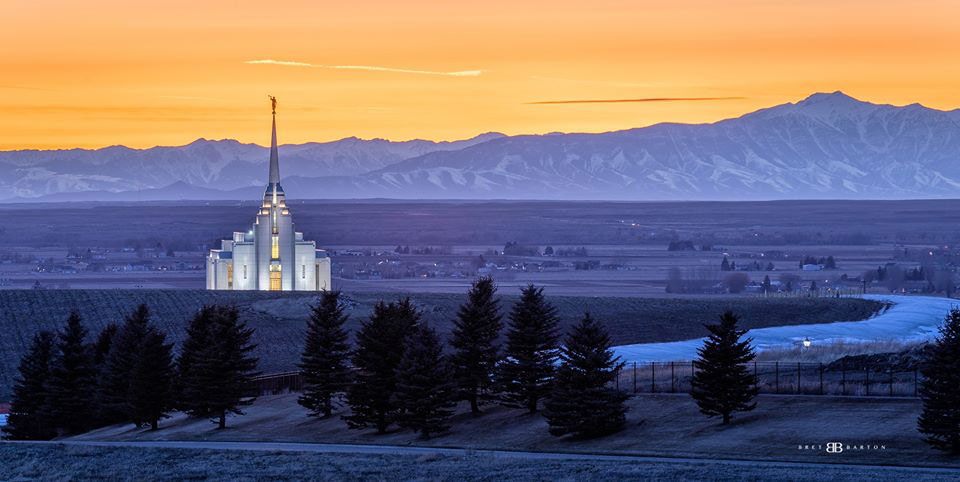 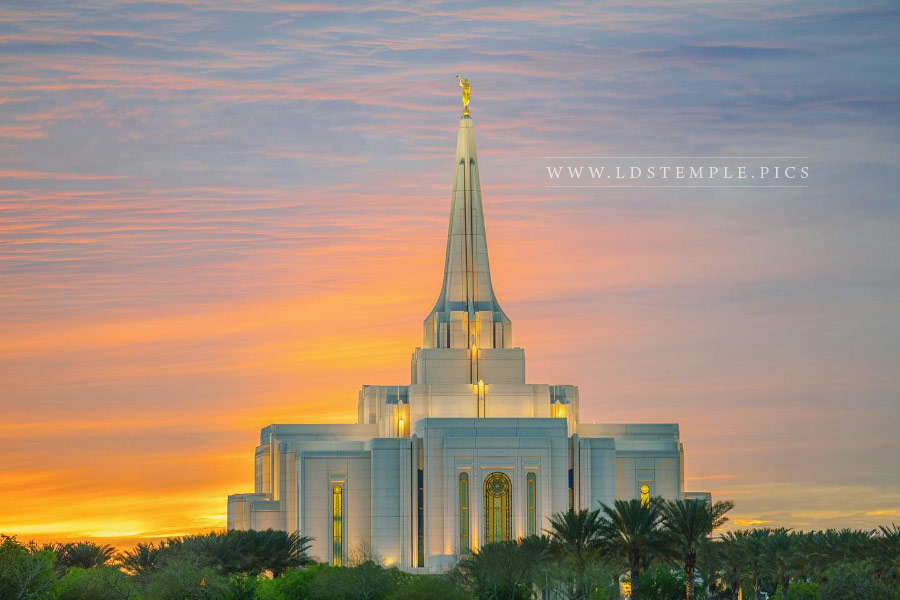 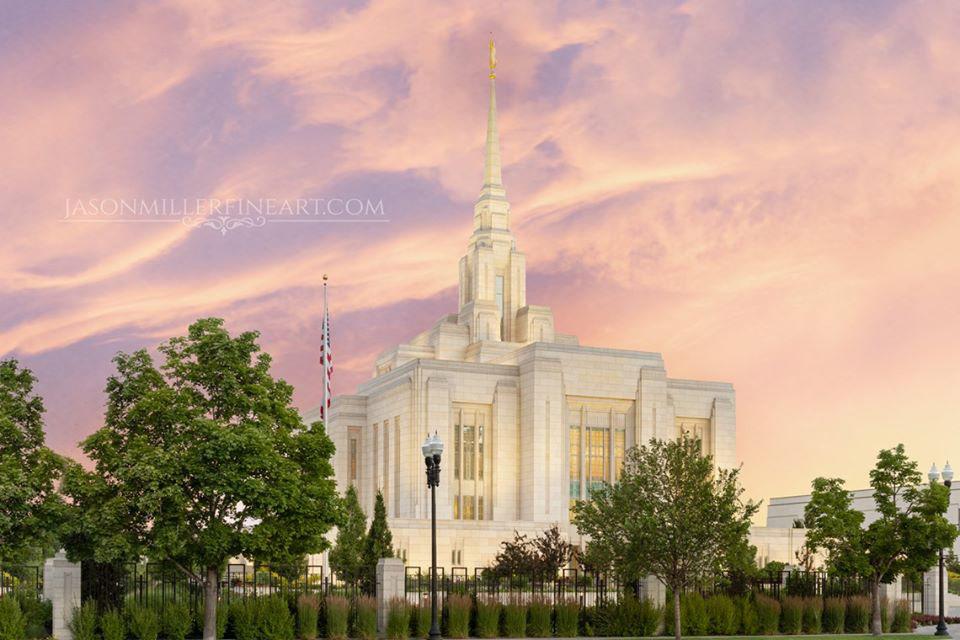 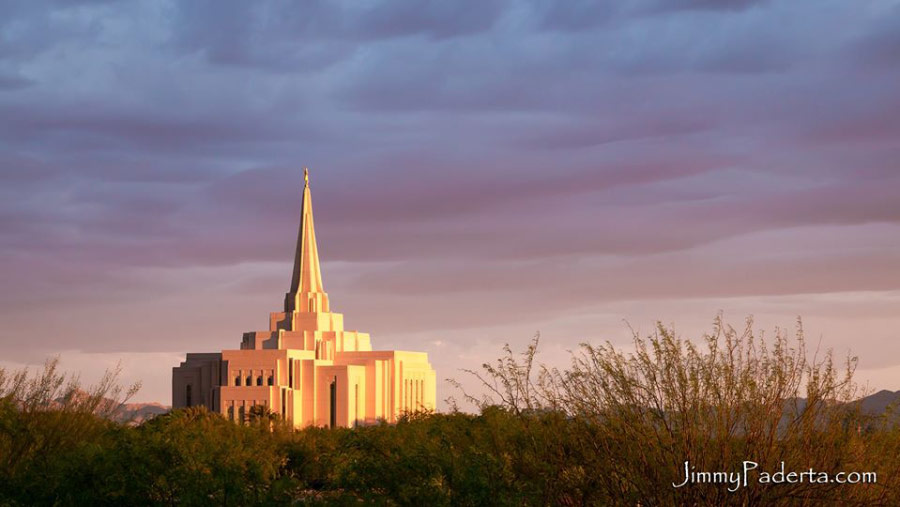 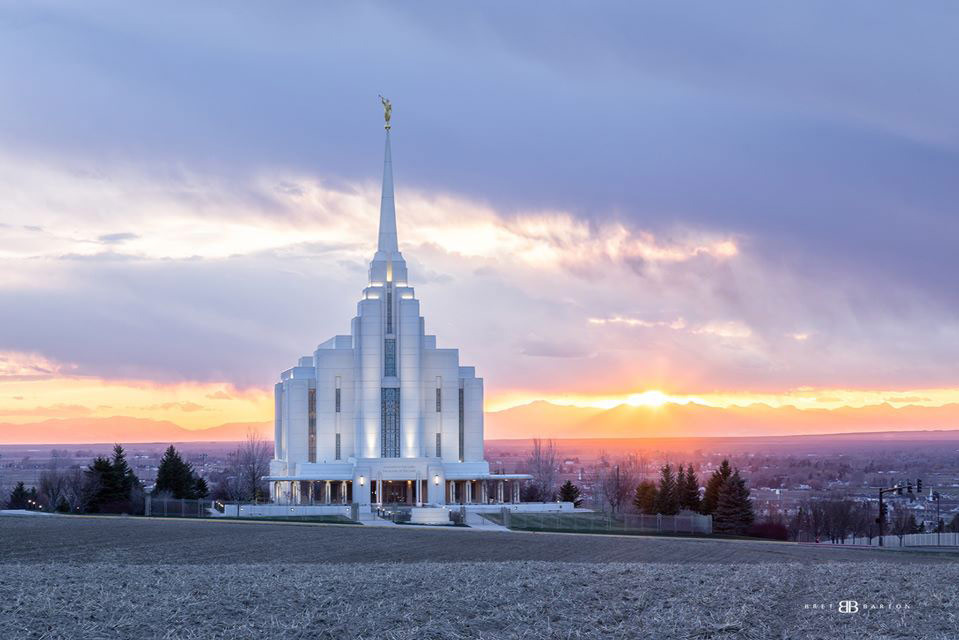 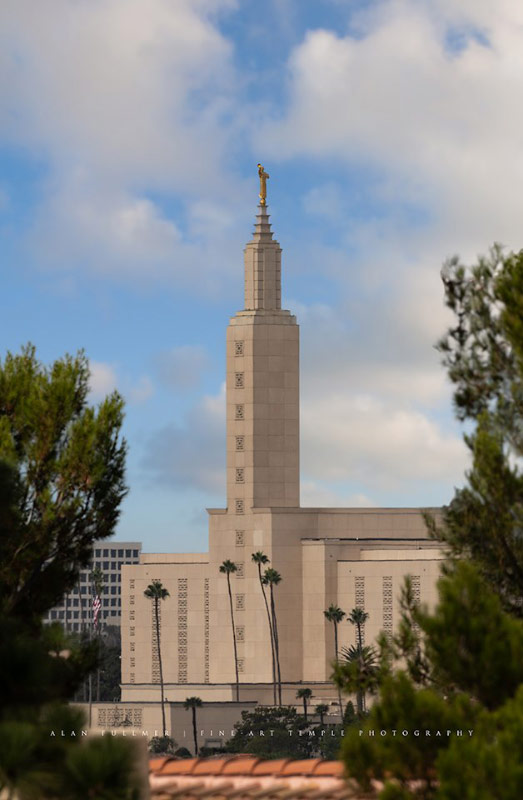 Many of these inspiring temple pictures are for sale as photo prints, canvas wraps, and framed photos in a large variety of sizes. If one of the above pictures caught your eye, please let us know and we’ll see what we can do for you!