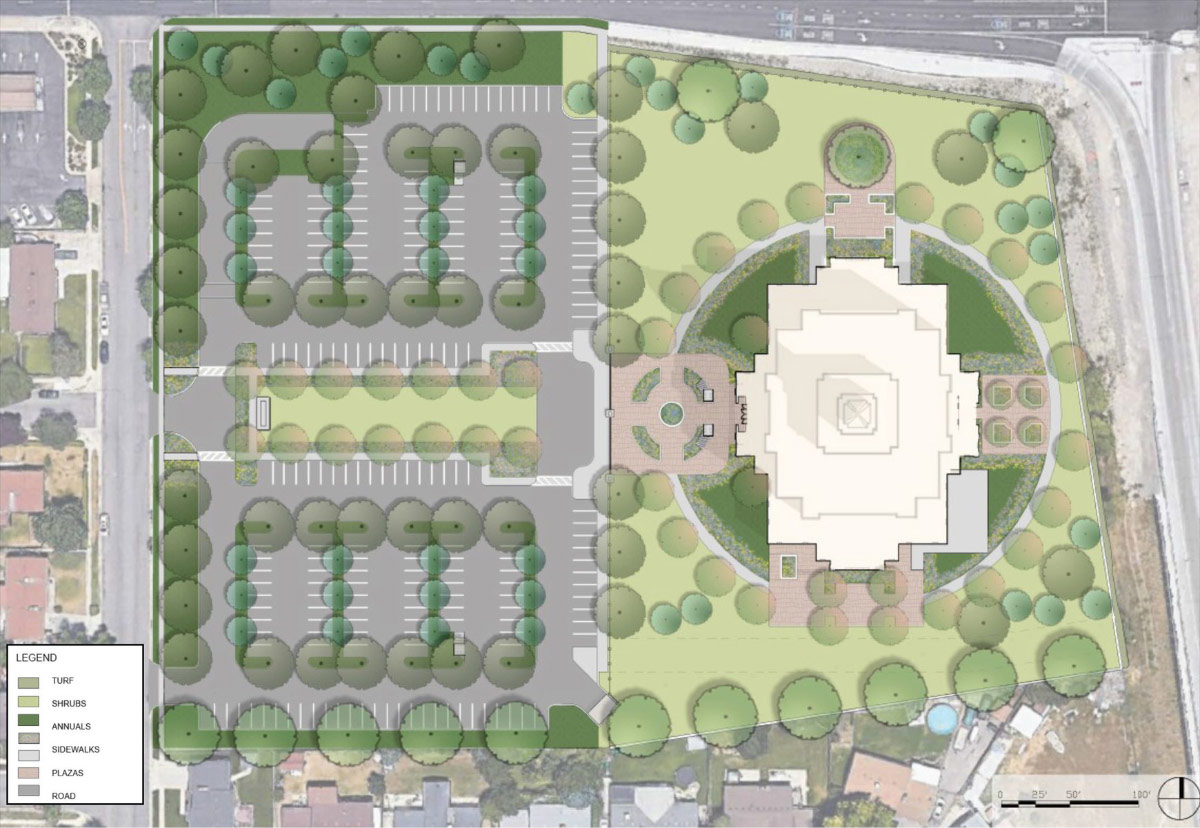 Amidst a time of quarantine and social distancing, we still have some great news to share from the past week or so! Concept site plans for the Orem Temple, the Taylorsville Temple, and the Tooele Valley Temple have all been submitted to their respective cities for approval over the past week. And all three have either been approved or are expected to be approved by their cities in the next couple of weeks. Below are a few more details about each temple, as well as the concept plan that was submitted: 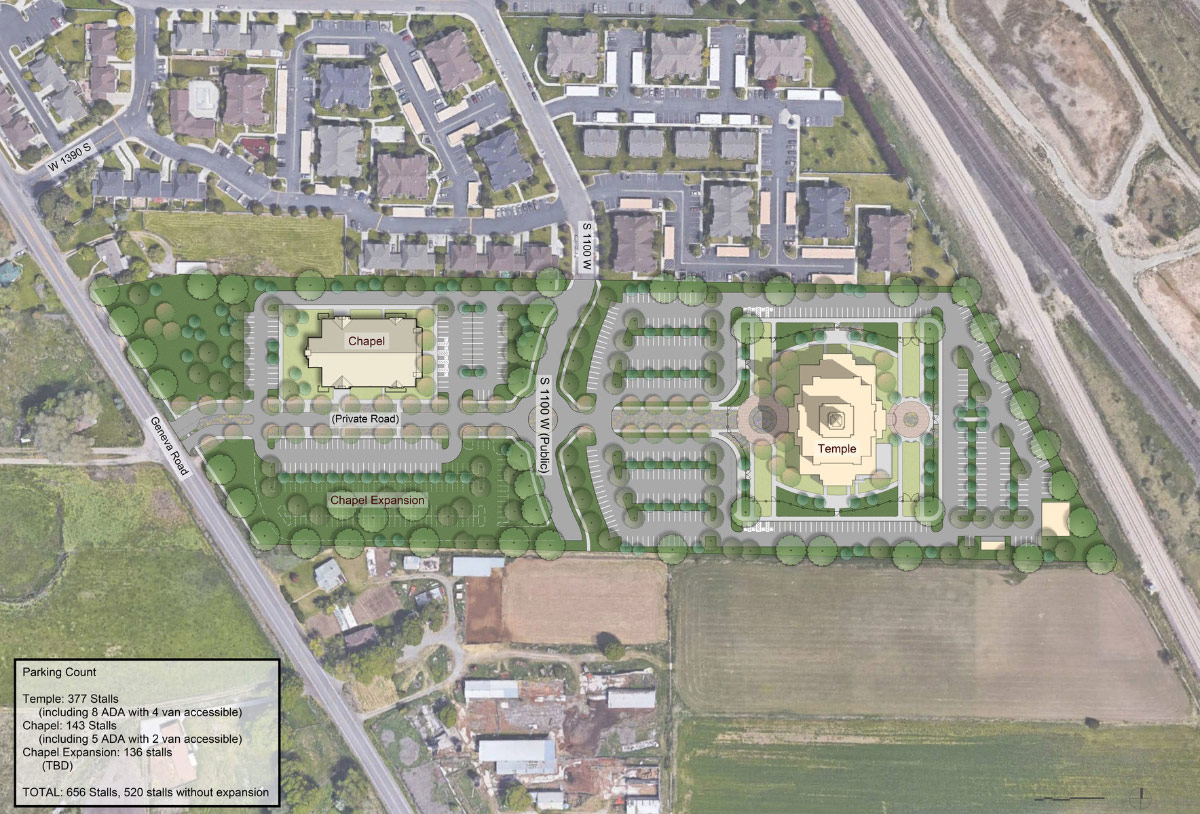 The approval process for the temple’s concept site plans (seen directly above) have been progressing well, and as of yesterday, one necessary approval was granted by the Planning Commission – the approval to rezone the property. The final rezoning approval is expected to be granted by the City Council on April 14th. When an official site plan has been submitted and approved, the Orem Temple’s groundbreaking could be held as early as late summer or early fall of this year! At that point, construction will most likely require around two years to complete. Artist renderings of both the interior and exterior will be released before the groundbreaking takes place.

A concept site plan (seen directly above) was also submitted to the city for the Taylorsville Temple. For those of you who are familiar with city zoning laws and such, rhree ordinances and a resolution were approved to make way for the construction of the temple. The resolution approved a development agreement with the with The Church of Jesus Christ of Latter-day Saints for construction of the temple. And the first ordinance will rezone the temple property from Single Family Residential to a new classification. The new classification is called Site Specific Development – Institutional – Temple, and it was created by the second two ordinances. So there is definitely progress being made with the Taylorsville Temple as well! 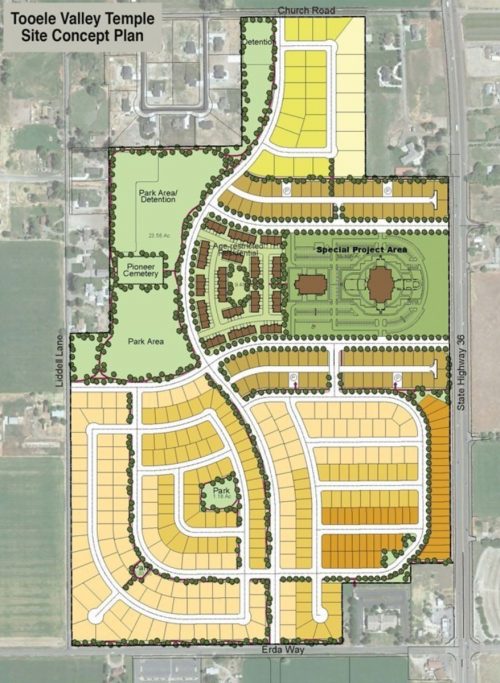 A concept site plan (seen directly above) was also submitted to the city for the construction of the Tooele Valley Utah Temple. The new temple is expected to be similar in size and dimensions to the Pocatello Idaho Temple that is currently under construction. As for the property surrounding the temple, several housing development and open spaces have been proposed, which you’ll see in the concept site plan above. As with the other two temples discussed here, no groundbreaking date has been scheduled, but it may be held as early as this fall.