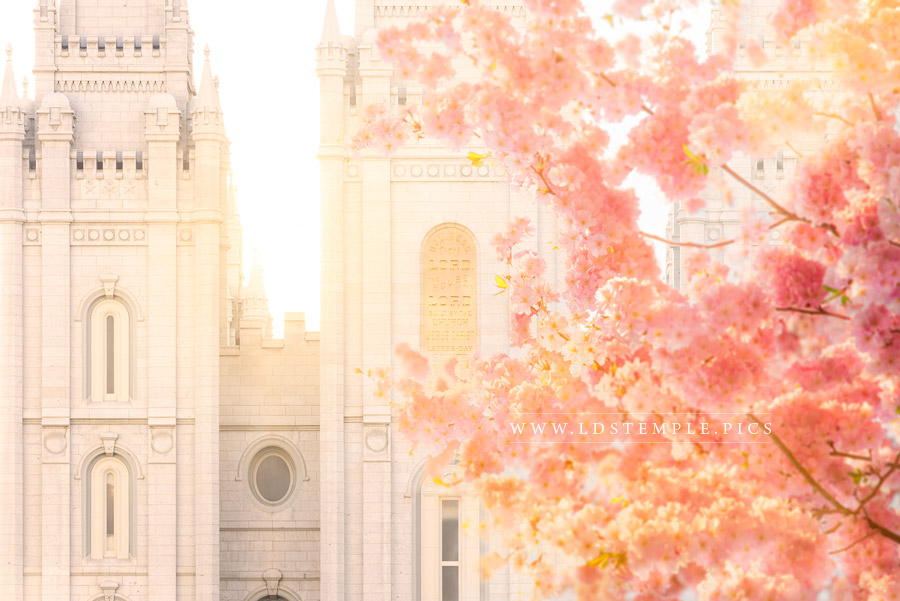 It’s been a while since we’ve had temple pictures from Alan Fullmer, one of our top photographers, on our website. But his amazing temple photography is back and all of his images are now for sale again!

A few years ago Alan completed his initial goal of visiting and photographing every temple in the United States. At the time he had been to 78 temples, which is the number that had been built and were operating in 2017. Since then he’s photographed even more temples, including a couple of temples outside the United States – the Tijuana Mexico Temple and the Papeete Tahiti Temple.

Unfortunately Covid-19 put a damper on his plans to photograph other international temples this year, but originally he was hoping to start by capturing a number of European temples. He also wants to do more landscape photography, which has always been another passion of his. But since he wasn’t able to do much of that, over the last few years he’s been able to capture or release many new pictures that we didn’t have here a few years ago. So we wanted to share a few of those with you below. You can see all of his newest temple pictures here.

But first, a few years ago we asked Alan what he hopes people feel when they see his temple photography. He said that his greatest hope is that people will feel a sense of peace when they look at his photos – peace that will be brought into their homes and into their lives.

And now, here are our top 10 favorite new temple pictures by Alan, in no particular order: 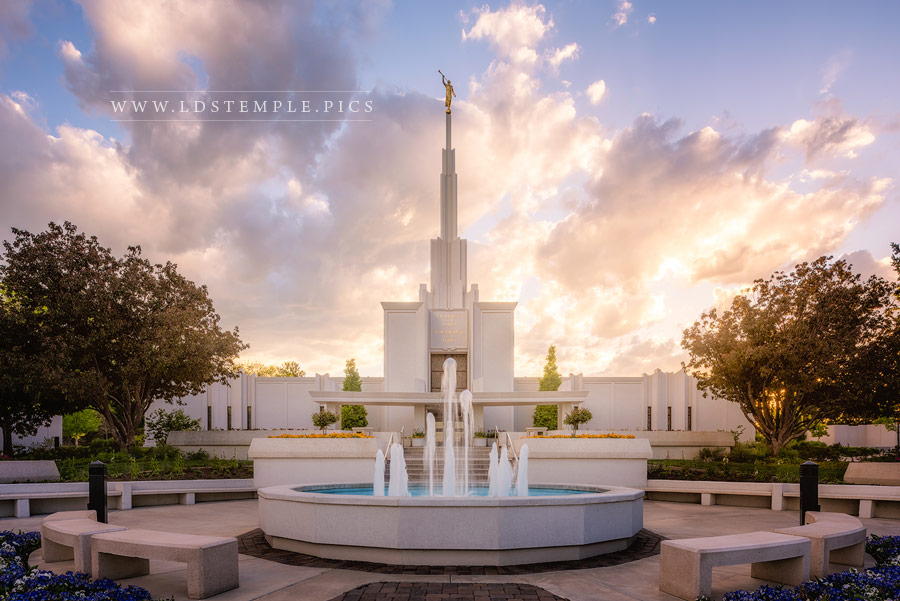 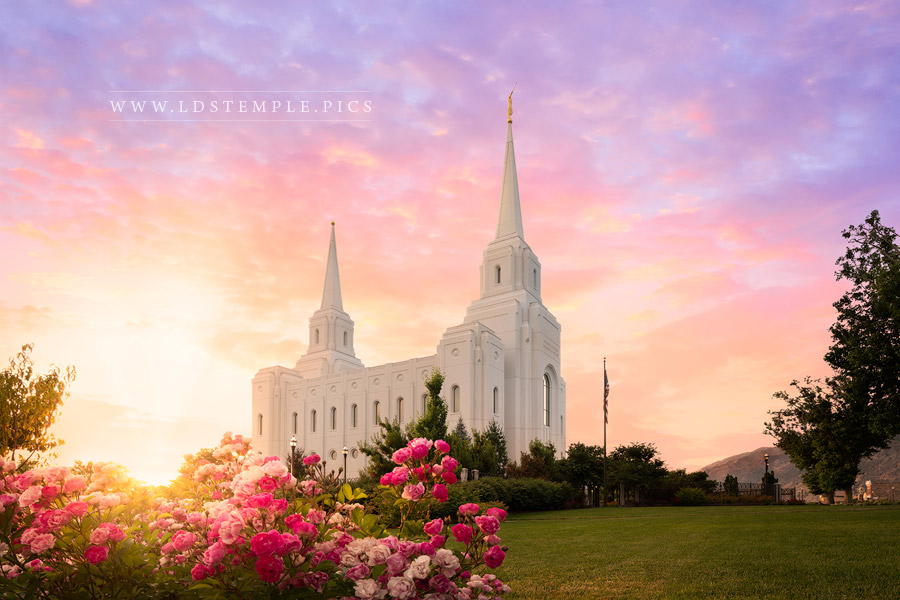 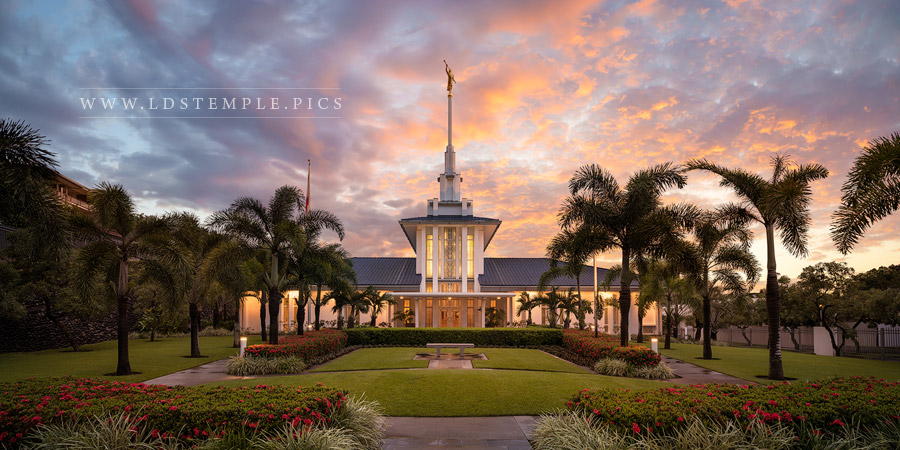 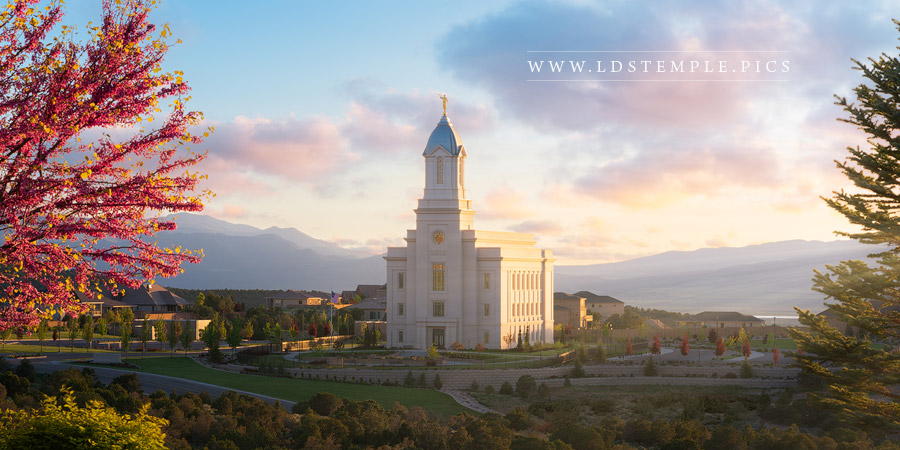 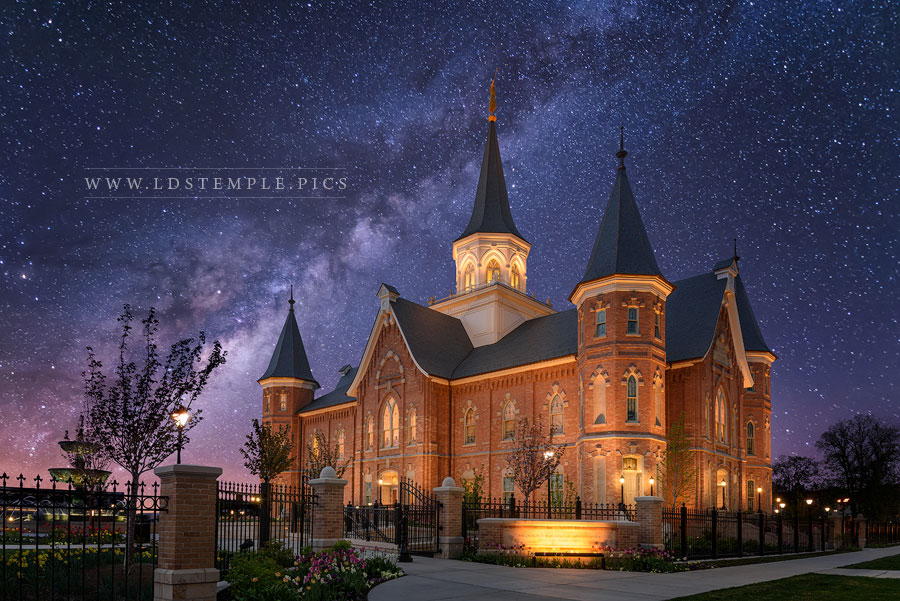 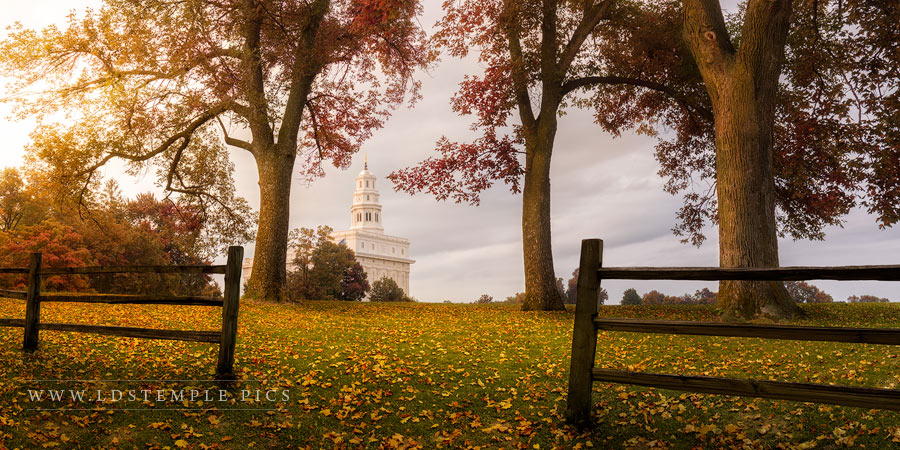 Nauvoo Temple – An Ensign to the Nations by Alan Fullmer 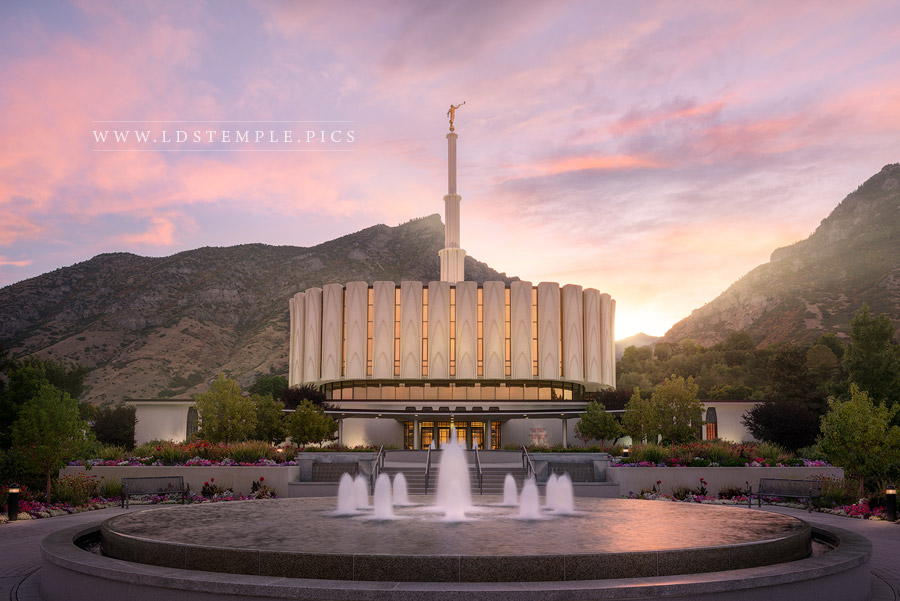 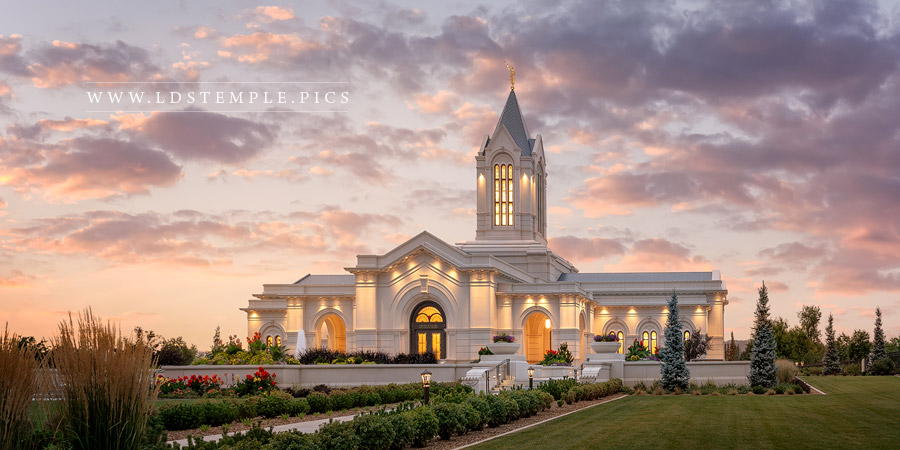 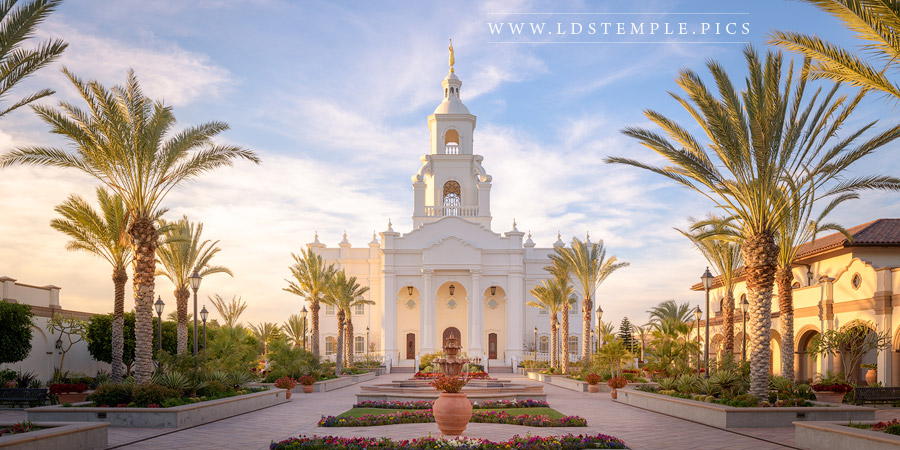 All of these beautiful temple pictures are for sale. You can find photo prints, canvas wraps, and framed photos in a large variety of sizes. If one of these above pictures caught your eye, just click on it!