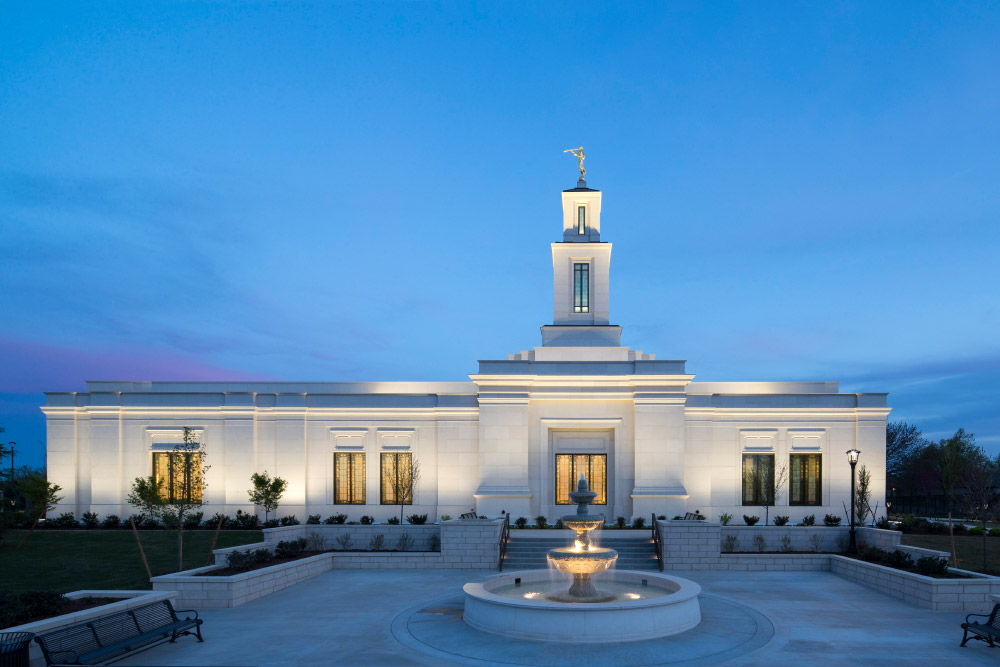 After receiving a full renovation, both inside and out, for about a year and a half, the Oklahoma City Oklahoma Temple is beginning its free public open house this week! Saints in the area have waited a long time for the re-opening, so it will be a wonderful time when the temple is rededicated on May 19th.

Renovations like these are often done on older temples in order to bring them up to code and keep everything in working order. These renovations also help with the aesthetics of the temples, both inside and out, by keeping furnishings fresh and updated.

Free open house tours will begin on Wednesday, April 24 and run through Wednesday, May 1, 2019, excluding Sunday, April 28. Complimentary tickets are available for the temple open house at www.lds.org/temples/open-houses.

The Oklahoma City Oklahoma Temple was originally dedicated July 30, 2000, by President James E. Faust, then second counselor in the First Presidency of the Church. The temple serves Latter-day Saints in Oklahoma, Kansas, Arkansas and Missouri. 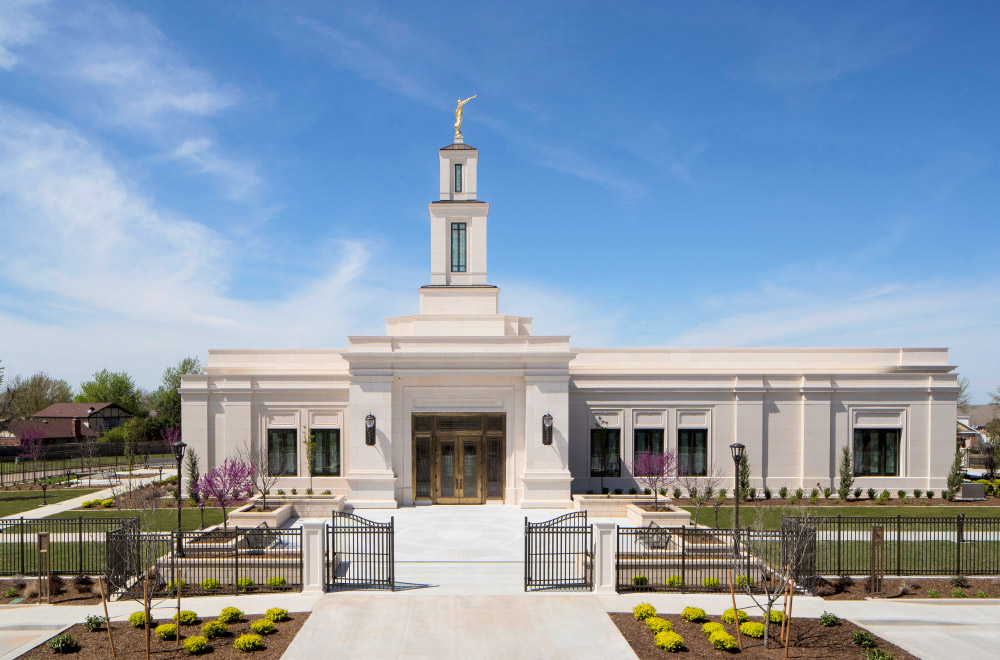