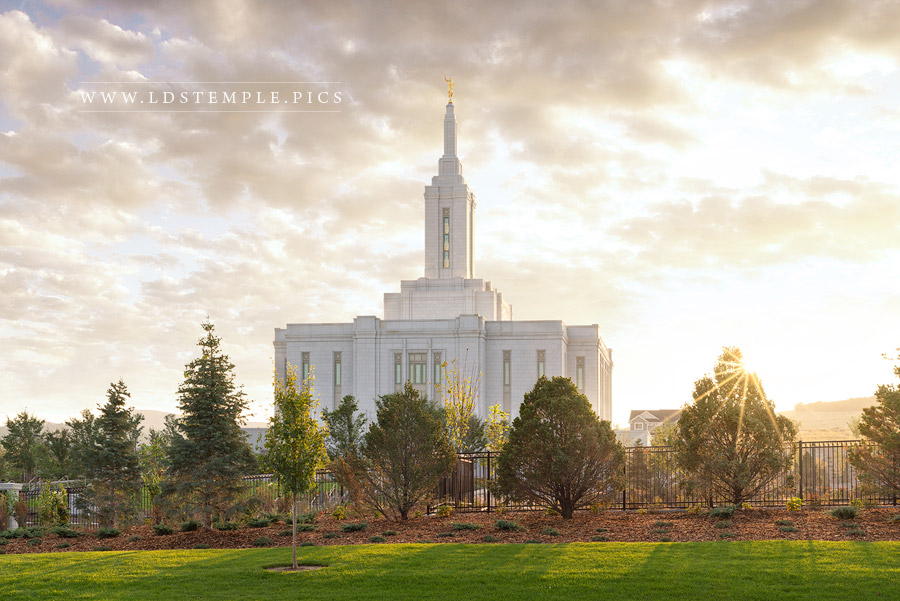 After four and a half years since it was announced in April, 2017, and following two and a half years of construction, the Pocatello Idaho Temple was dedicated today, November 7, 2021. The dedication was performed on a chilly Sunday morning by President M. Russell Ballard, Acting President of the Quorum of the Twelve Apostles of The Church of Jesus Christ of Latter-day Saints. It is the 6th temple in Idaho and the 170th temple in the world.

“A temple in The Church of Jesus Christ of Latter-day Saints is a place where sacred covenants and ordinances can be performed,” President Ballard said. “We’re building temples at a faster rate than ever before in the history of the Church.”

President Ballads was accompanied by Elder Neil L. Andersen of the Quorum of the Twelve Apostles. Elder Andersen has ties to the Pocatello area. He spent much of his youth in the nearby town of Tyhee and attended schools in Pocatello.

“I had a beautiful childhood here from the time I was just about 4 or 5 until the time I left on my mission and came back, so it has great memories for me,” said Elder Andersen. “I’m so happy to see it is a magnificent temple on the hill. It’s no small temple. And you can see it from almost everywhere in the valley.”

He continued, “The light of the gospel will shine on everyone and increase the love of God in this wonderful community.”

During the open house in September and October, more than 250,000 people of many faiths visited and toured the temple, including clergy, community leaders and residents living near the temple, and of course members of the Church.

If you haven’t seen pictures of the Pocatello Temple yet, or didn’t have a chance to attend the public open house to see the inside, be sure to take a look at the pictures of the beautiful interior of the temple! 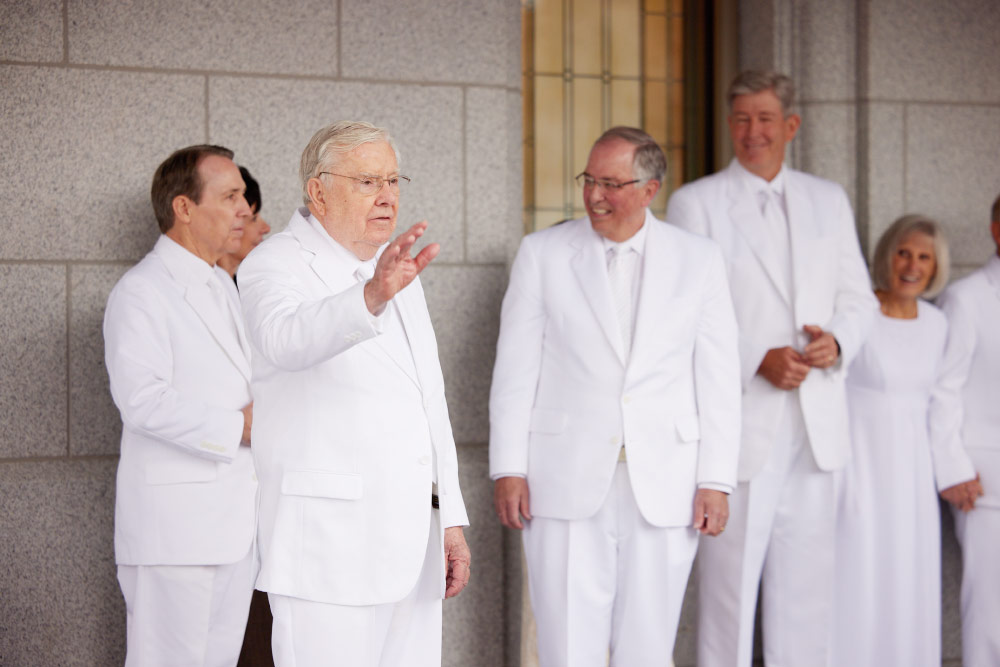 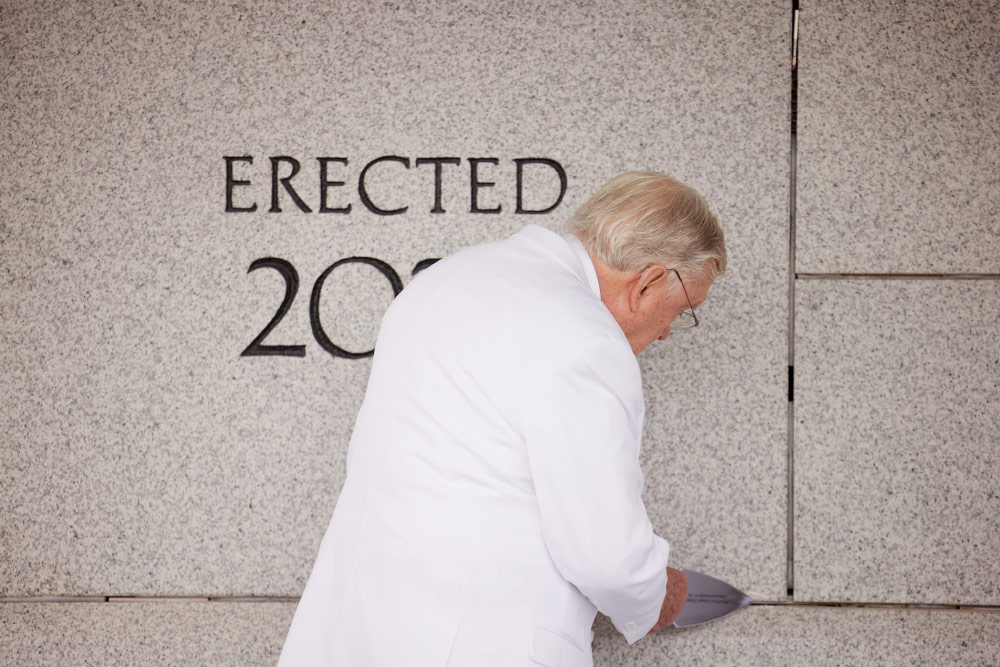 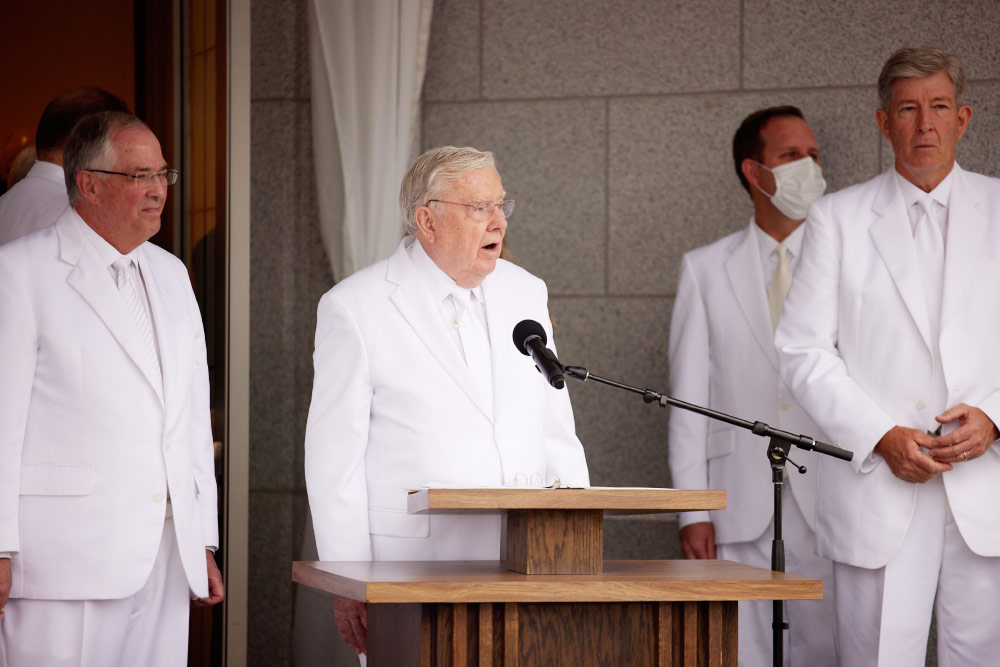 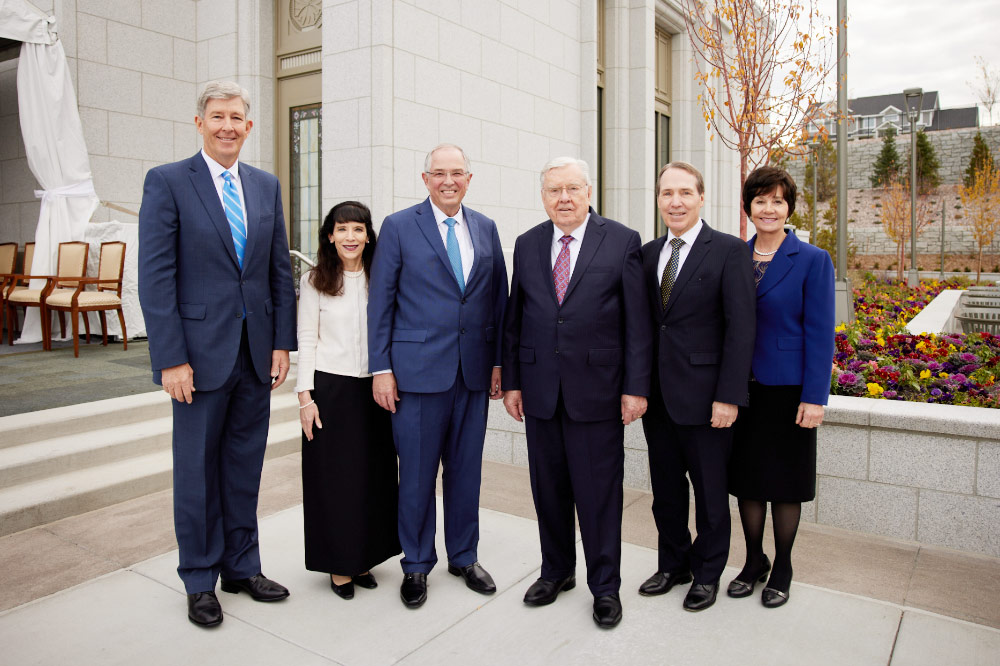