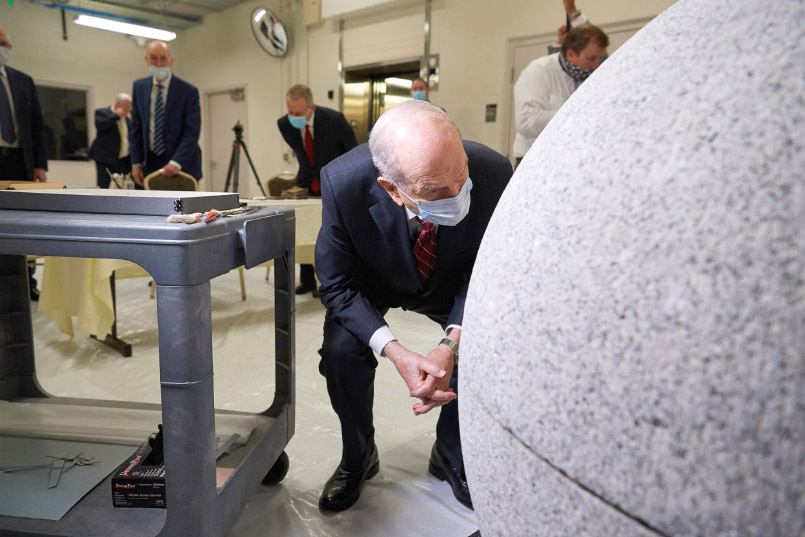 The renovation of the historic and iconic Salt Lake Temple is in full swing. There are huge changes every week. So much so that we just can’t show you all of them, instead highlighting the main changes that happen every month or so. But yesterday The Church released an amazing story about the time capsule that was place inside the capstone of the Salt Lake Temple 128 years ago. When the statue of the Angel Moroni was removed from the temple in May 2020, the time capsule was also opened. But the full story about it was just released yesterday. And what wonderful and historic news it is!

Two days after the capstone was removed from atop the temple, the time capsule was opened by a very small group of people that included the First Presidency of the Church of Jesus Christ of Latter-day Saints. Since that time, conservation experts and stone masons have carefully cut through the capstone’s thick granite and cement using small chisels, to retrieve the remainder of the treasures that have sat in several cavities within for nearly 130 years!

“We did not expect to find much because we knew that the contents of the capstone had not been insulated from the weather during the 128 years that had elapsed,” said President Russell M. Nelson. “But we wanted to be there anyway, just to be close and to pay tribute to the leaders and courageous pioneer craftsman who against all odds built this magnificent temple.”

Among the items that were found in the time capsule were copies of books like the Book of Mormon, Pearl of Great Price, and the Bible, as well as pictures, letters, and notes. Sadly these were the items that were damaged the most from weather over the past 13 decades, and the photographs are not even legible. Other things found in the capsule were a copper plate and many coins and medallions, all of which are in good condition.

What wonderful treasures to find in the time capsule after nearly 130 years! We encourage you to read the full story here. And we’ve also included the video that was released below, as well as a few pictures from the opening: 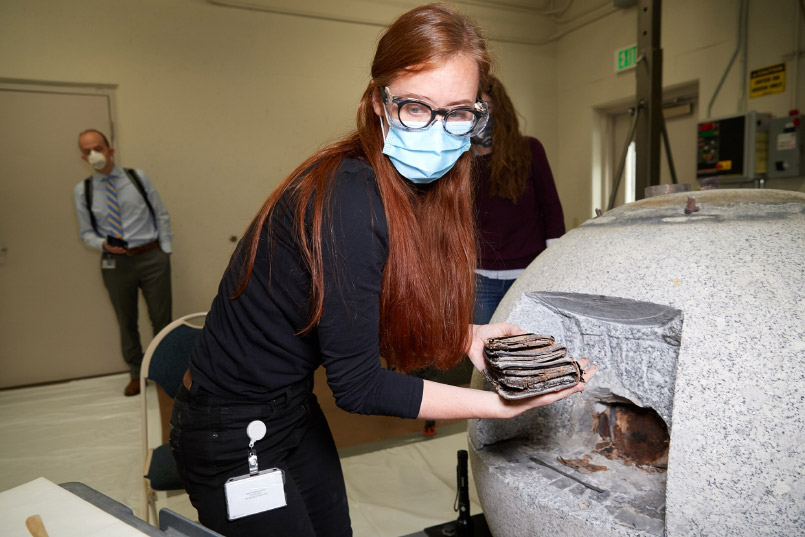 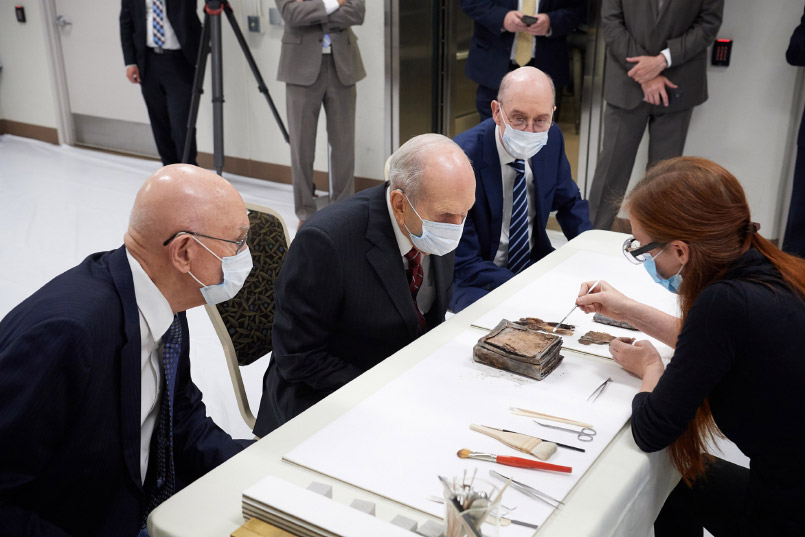 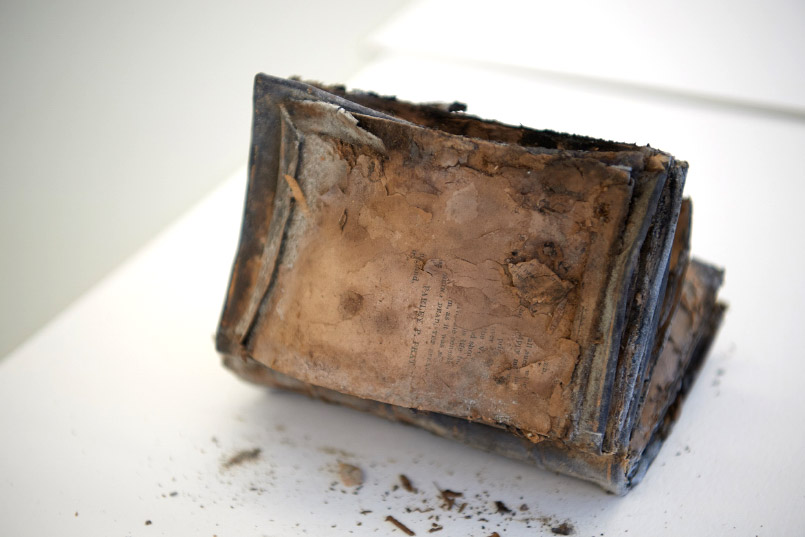 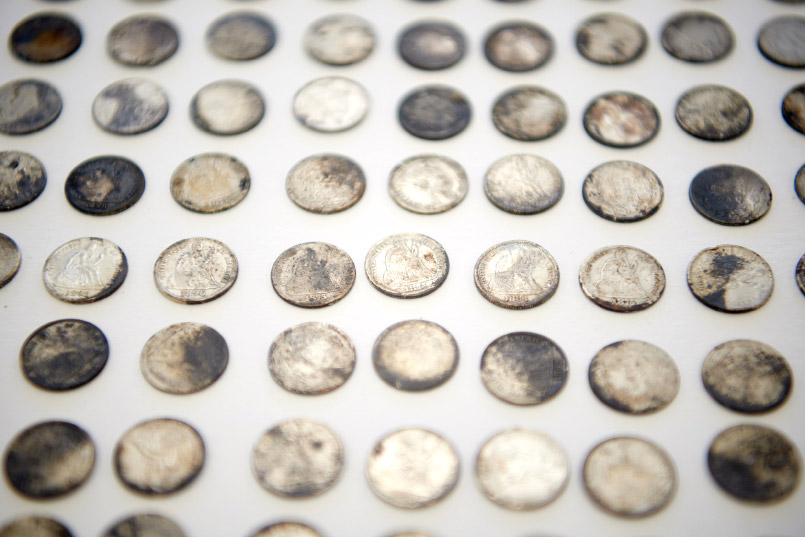