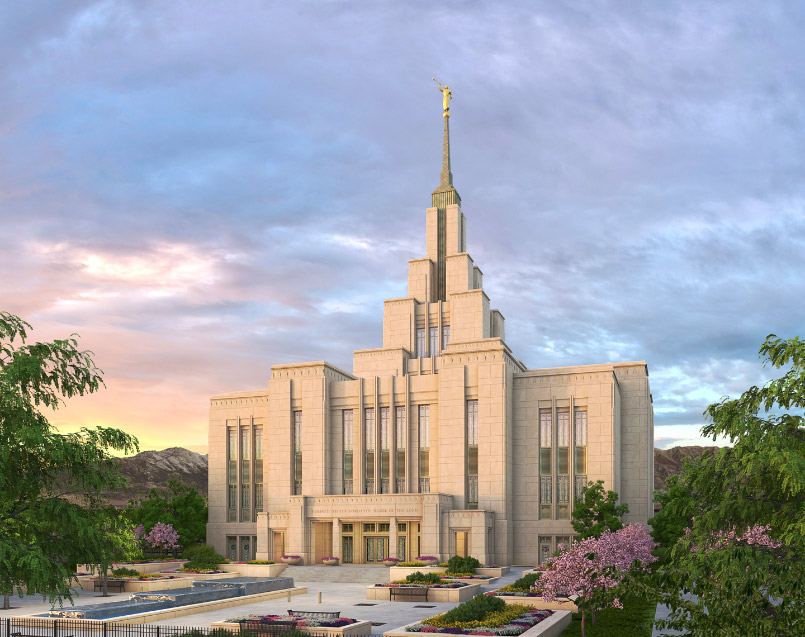 It was just announced today that the groundbreaking for the new Saratoga Springs Utah Temple will take place on Saturday, October 19, 2019. As with other groundbreakings, attendance at this ceremony is by invitation only. If you live in the area, you’re invited to view the proceedings live from local meetinghouses. Elder Craig C. Christensen, Utah Area President, will preside over the event. Also released was a beautiful artist rendering of the future temple, which you can see above. It’s going to be a wonderful temple!

The new temple was announced in April 2017 and it was just recently announced that it will be built in the new Beacon Pointe subdivision, west of Redwood Road and north of Meadow Side Drive. As you can see in the artist rendering above, the plans call for a three-story temple of approximately 87,000 square feet.