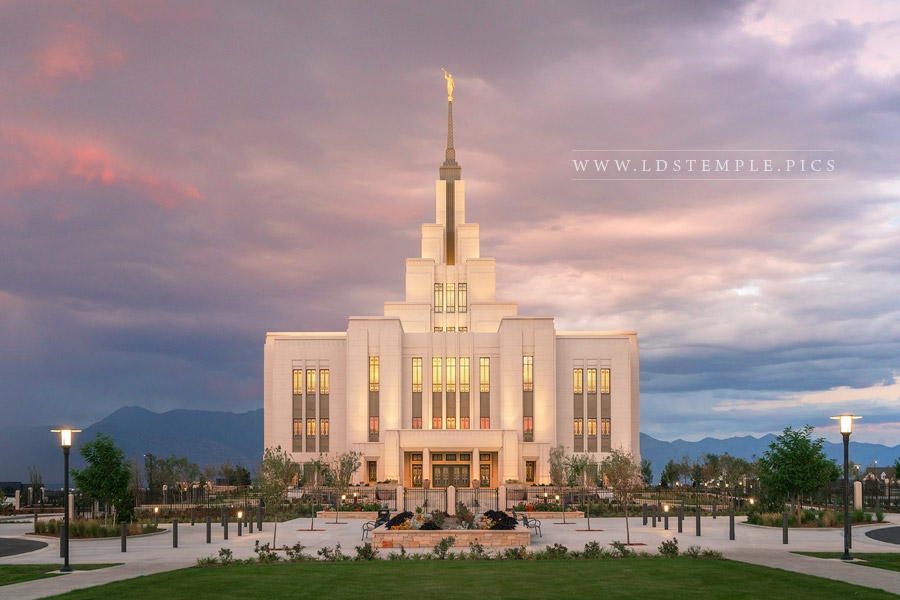 After more than three years of construction, the dedication of the Saratoga Springs Temple will finally take place on August 13, 2023! The temple was originally announced in April 2017 by then-President Thomas S. Monson, and the groundbreaking was held in October 2019. So after more than five years of waiting, the Latter-day Saints in the Saratoga Springs and Utah Valley area are surely very excited for this announcement!

The temple will be dedicated in three sessions, by President Henry B. Eyring, who will preside at the dedication. It will be one of 28 temples that are in operation, under construction, or announced.

Prior to the dedication, the Saratoga Springs Temple open house will begin on Saturday, April 15 and continue through Saturday, July 8, 2023 (except Sundays). If you’d like to tour the temple before it’s re-dedicated, free reservations will be made available to the public through www.churchofjesuschrist.org as the open house dates get closer – probably a few weeks before it begins.

And while you’re waiting for the open house, be sure to take a look at our newest Saratoga Springs Temple pictures here, as well as a couple of them below! 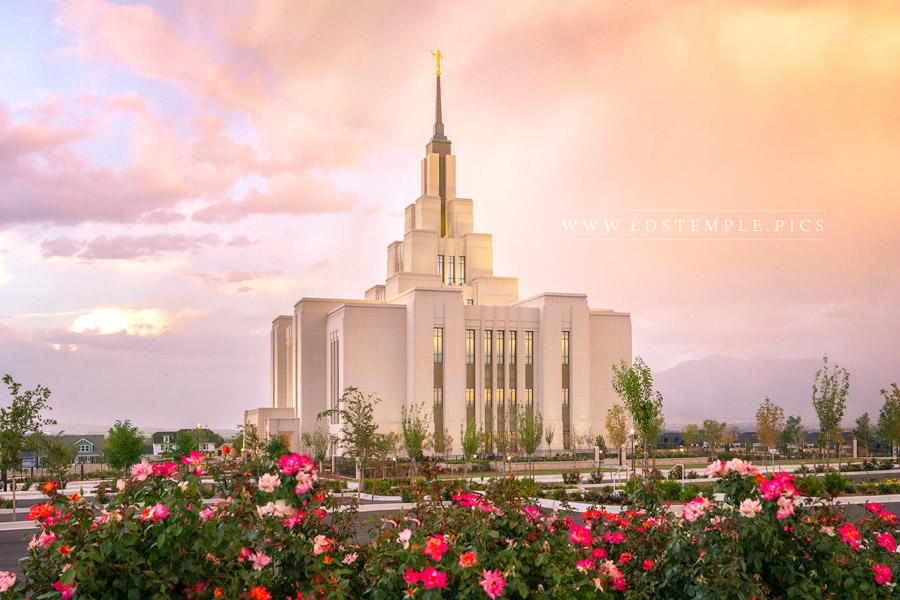 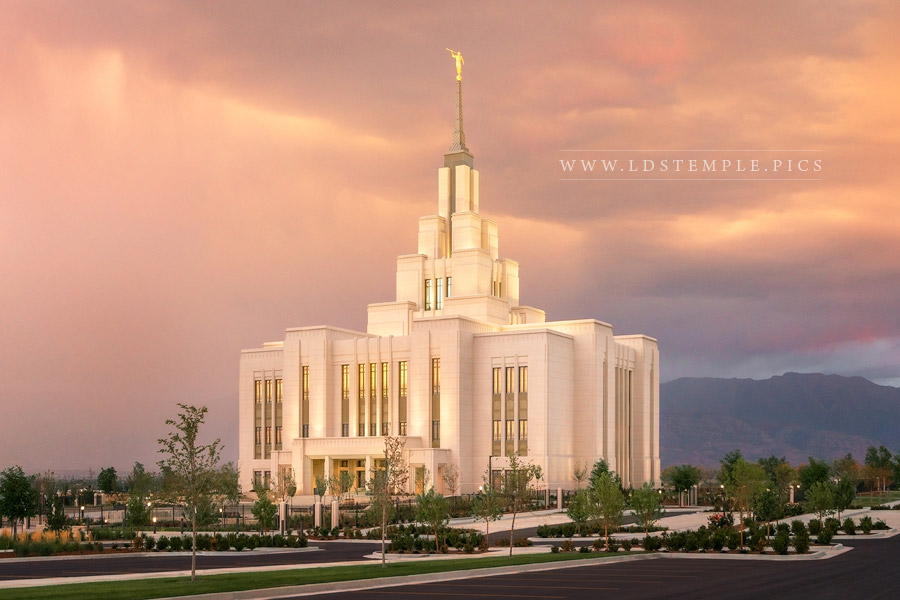