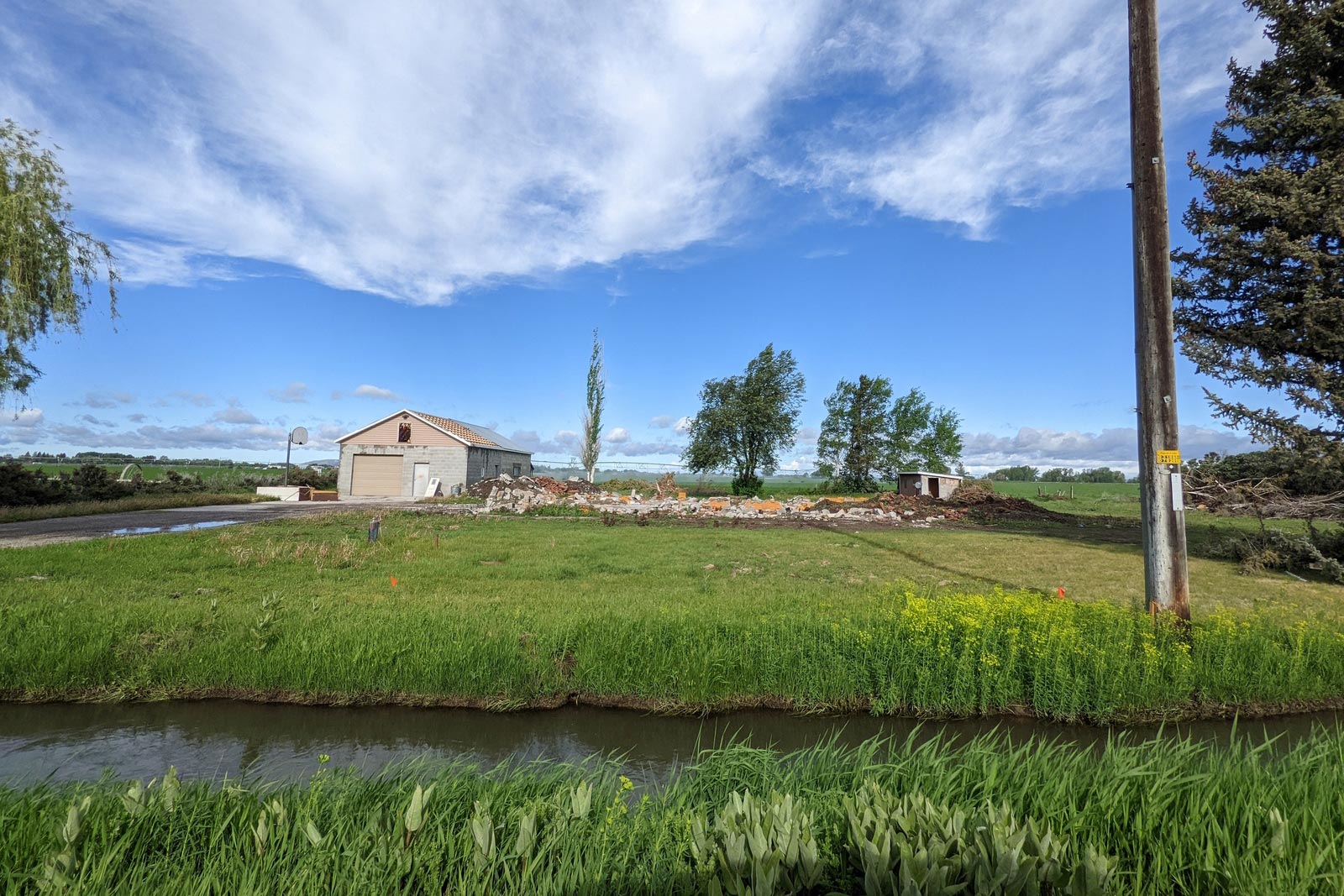 During the April 2021 General Conference, when a second temple was announced in Rexburg, Idaho, all we knew is that it would be located in the northern area of Rexburg. And so it was (perhaps unofficially) given the name of Rexburg North Temple. But yesterday it was announced that the future temple will officially be named the Teton River Idaho Temple. We think it’s a beautiful and fitting name, given it’s location and proximity to the Teton River to the north of what will likely be the temple’s location.

Speaking of which, a home that once stood at 1565 N 2nd E in Rexburg has now been demolished, which you can see in the main photo above or below. It is presumed that this will be the site of the future temple, although an official announcement has not yet been made. The one-acre parcel is part of a much larger property owned by the Church of Jesus Christ of Latter-day Saints, including over 100 acres of farmland south of the Teton River. The property is located just northwest of the intersection of 2nd East and 2000 North (Moody Road), across from the Walmart Supercenter.

Purchase of the property that we are referring to here was finalized 11 months ago in July, 2021. The owners of the home that once stood there were honored to sell it to the Church and were given a year to move.

“Our family has been in that home since 1914 when it was built,” said Shelley Hegsted shortly after the temple was announced in General Conference. “It’s been a wonderful place to raise our family.”

The small but rapidly growing city of Rexburg will be one of the few cities in the world that have two temples.

We will announce the groundbreaking date, along with the exterior rendering, as soon as the information becomes available. 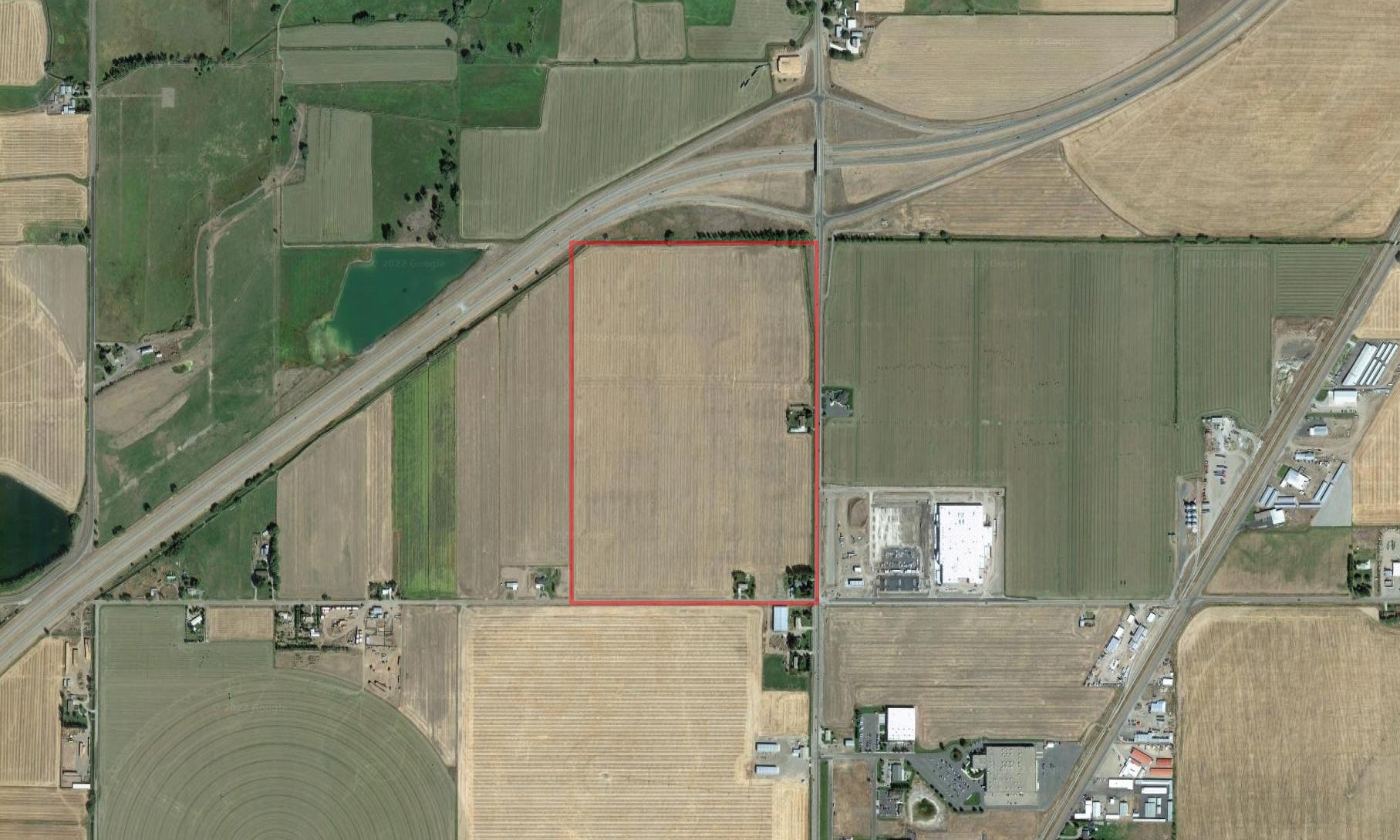