The Mesa Temple is Rededicated by President Oaks 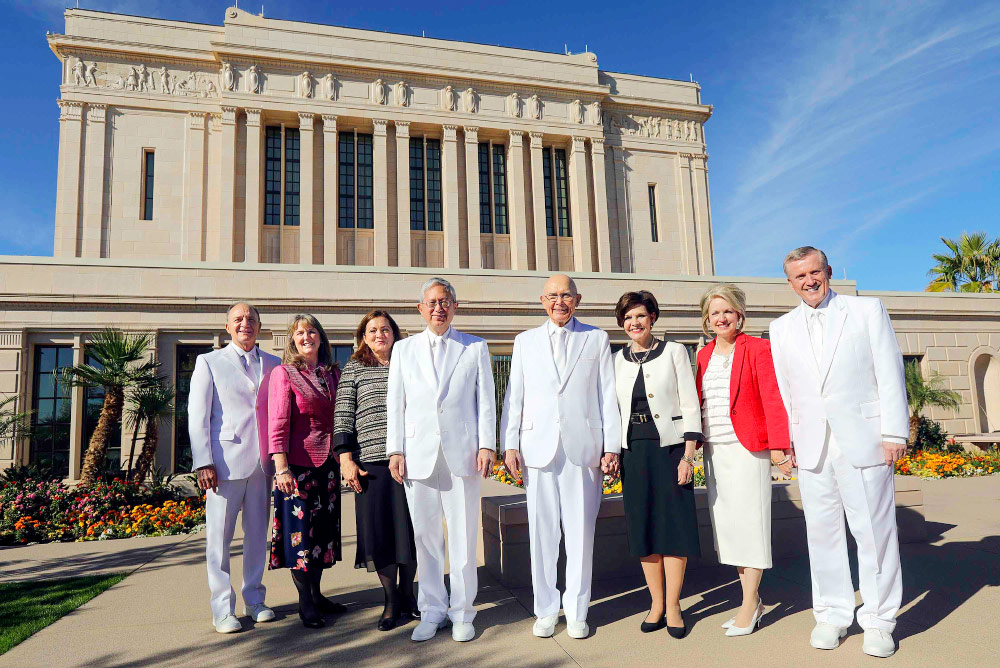 The Mesa Temple is Rededicated by President Oaks

Yesterday, December 12, 2021, marked a wonderful day for the people in the greater Phoenix area – the rededication of the Mesa Arizona Temple!

The temple was rededicated under the direction of President Dallin H. Oaks, of the First Presidency. The rededication took place after two and a half years of renovations and a public open house, although the temple was originally supposed to be rededicated last year. But as we all know – Covid struck – and the open house was postponed until this year. When the time finally arrived, nearly 347,000 people attended the public open house of the historic temple, including government leaders and representatives from Arizona’s interfaith community.

About 2,400 people came to the temple on Sunday, December 12, 2021, for each of the three rededication sessions. Chairs were set up in various rooms inside the temple for Latter-day Saints invited to attend the event in person. Local worship services were not held on Sunday so that local congregations in the temple district could attend the sessions that were streamed to 29 stake centers.

“We were astonished, impressed, gratified with what has been done to hold with the pioneer ancestry of this traditional great temple and house of the Lord to bring it into current technology and needs and configuration of rooms, all of which is essential for it to perform its service for decades to come,” said President Oaks.

“I think for me it was the beauty of the surroundings, the symbolism that’s associated with representing the work of the Lord to His children in the context of explanations of the Lord’s plan for His children,” the senior Church leader said. “We want that kind of surrounding to be as beautiful as possible in the artwork, the architecture, the furnishings, the murals. It all comes up to a very high standard.”

The Mesa Temple is truly a historic temple, as it was only the 7th temple built in the world. It was originally dedicated in 1927 by President Heber J. Grant. And this is the second refurbishment of the temple, following the first that finished in 1975. 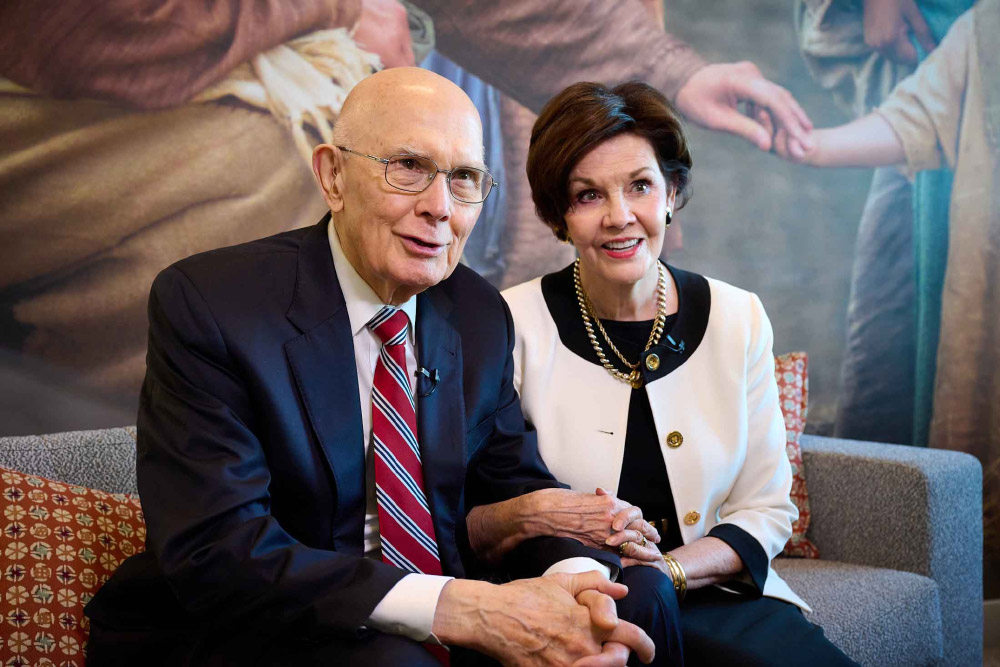 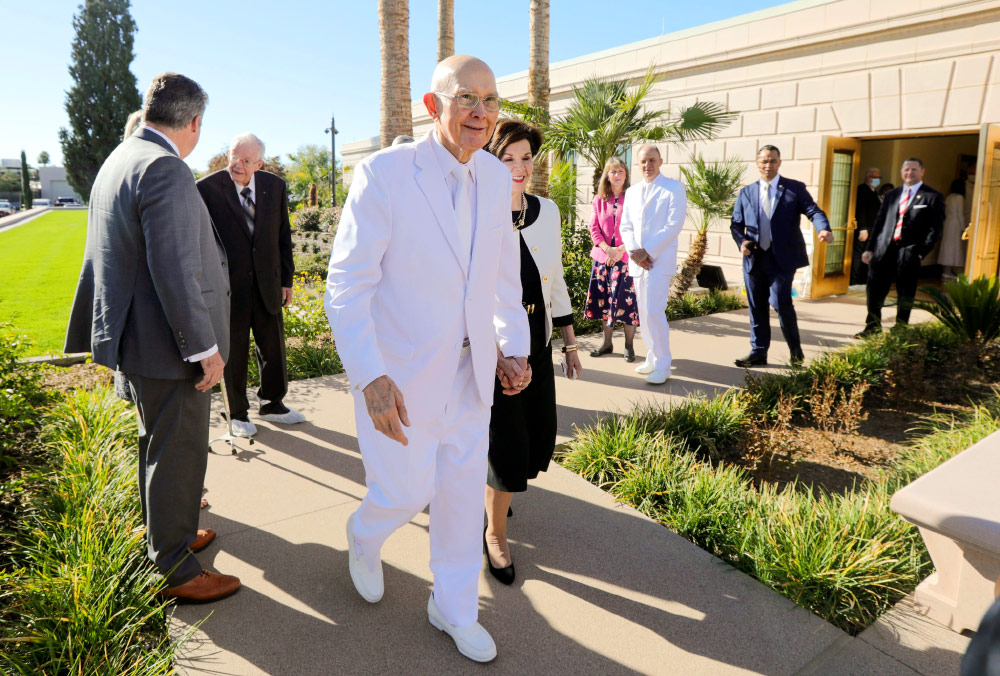