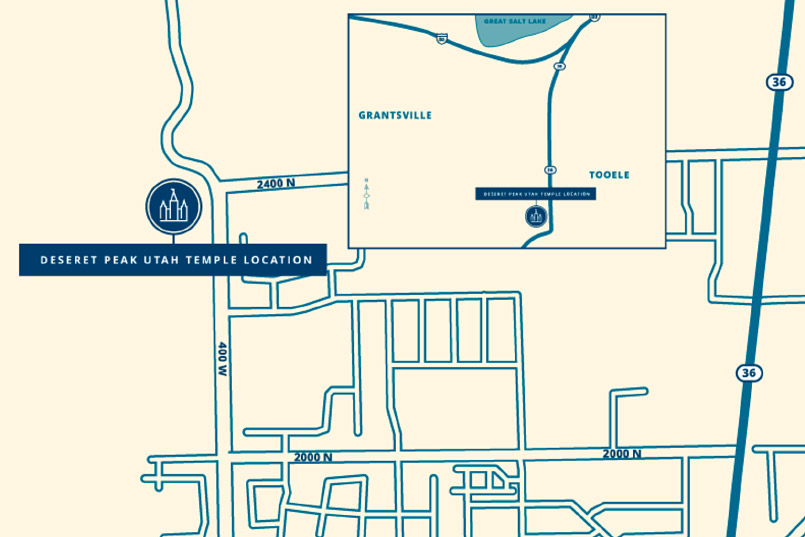 In a very interesting turn of events, the location of the Tooele Valley Utah Temple has been moved. It will now be will be located west of the intersection of 2400 North 400 West in Tooele. And as part of the announcement, the temple is also being renamed to the Deseret Peak Utah Temple. The exterior (seen above) and interior designs will remain the same as we showed in previously released renderings. The Deseret Peak Temple will be a three-story structure with approximately 70,000 square feet. A new 20,000-square-foot meetinghouse will also be built on the site.

An official reason for these changes was not given, but the First Presidency encourages everyone to treat one another with kindness and Christlike love.

Project leaders will now start again to work with city officials to coordinate further planning for the future temple, including a groundbreaking date, which we will announce here as soon as more information becomes available.

The Deseret Peak Temple was announced during the April 2019 General Conference. 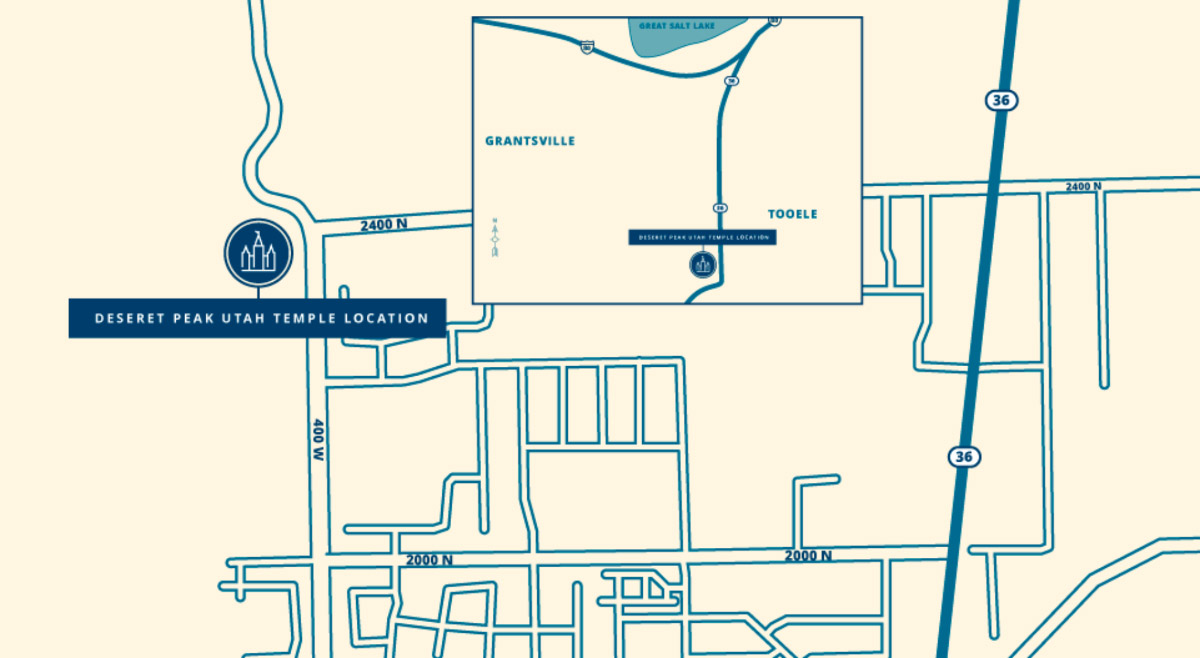 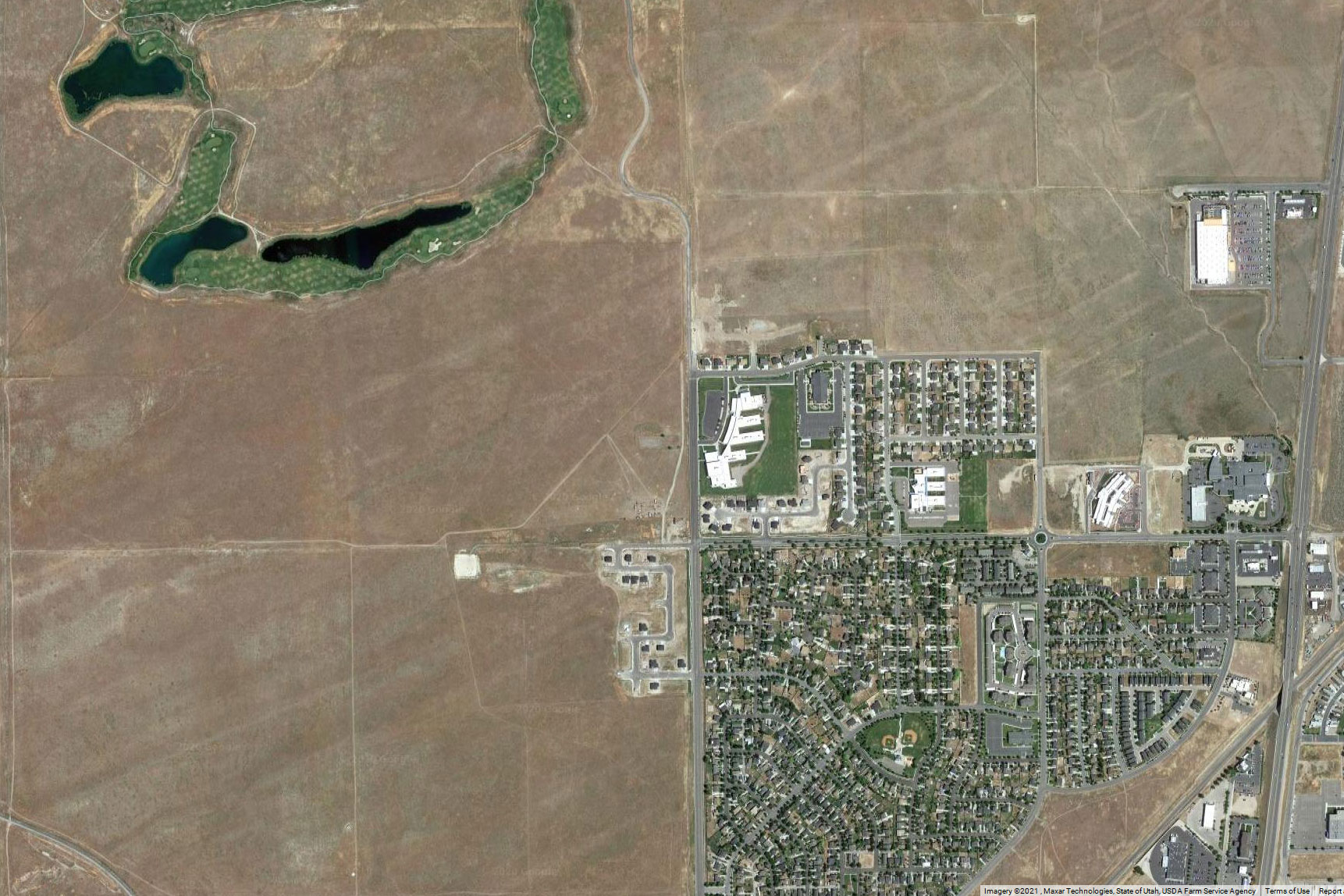