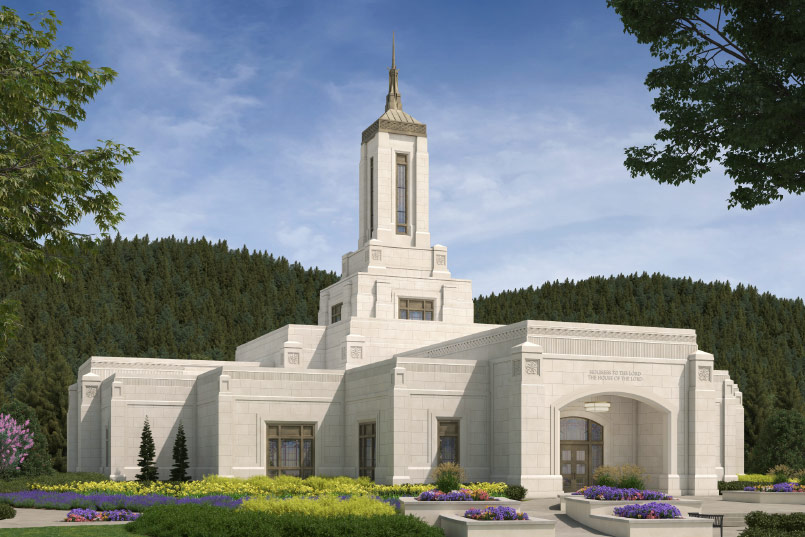 There has been plenty of wonderful temple-related news this year, and today it continues with the announcement of the location of the temple that will be built in Eugene, Oregon. The new temple will officially be named the Willamette Valley Oregon Temple. It will be built on a 10.5-acre site located at the intersection of International Boulevard and Corporate Way in Springfield, Oregon, a suburb of Eugene, Oregon. The initial plans call for a single-story temple of approximately 30,000 square feet with a center spire. The temple will serve more than 30,000 Latter-day Saints in the area. This new temple will be Oregon’s third temple, following the Portland Temple and the Medford Temple.

A beautiful rendering of the future temple was also released today, which you can see larger below. A groundbreaking date has also not been set. That information will come at a late time. But the great news is that project leaders can now begin working with city officials to coordinate planning for the future temple.

The Willamette Valley Temple was just recently announced by President Nelson during the April 2021 General Conference. 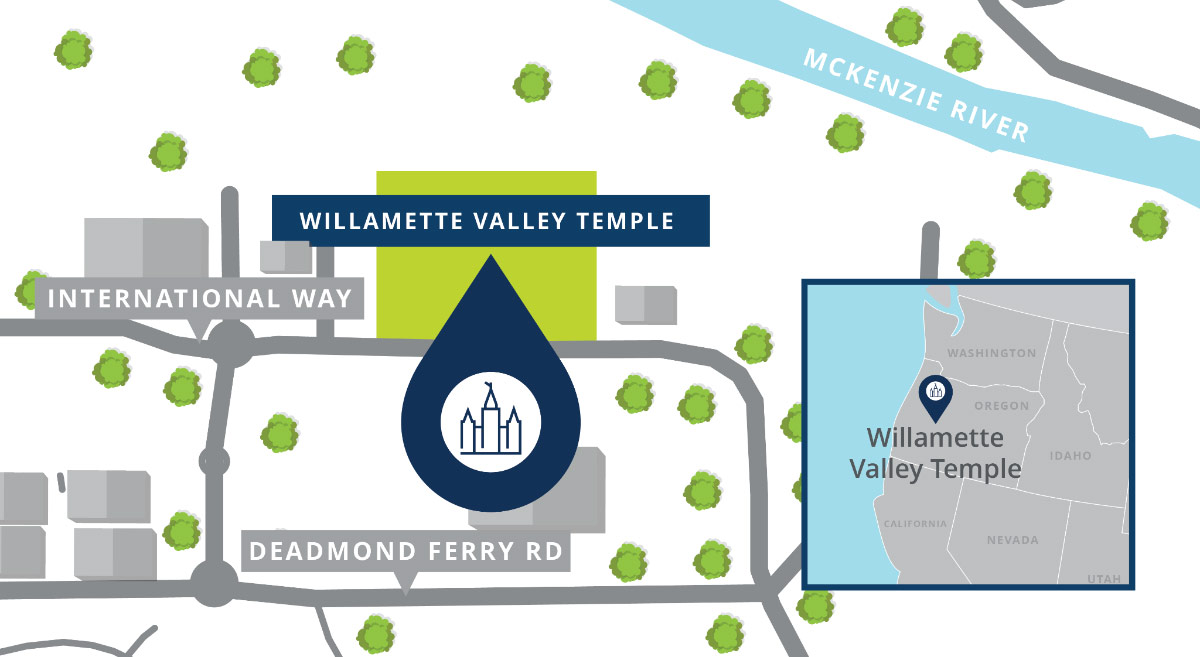 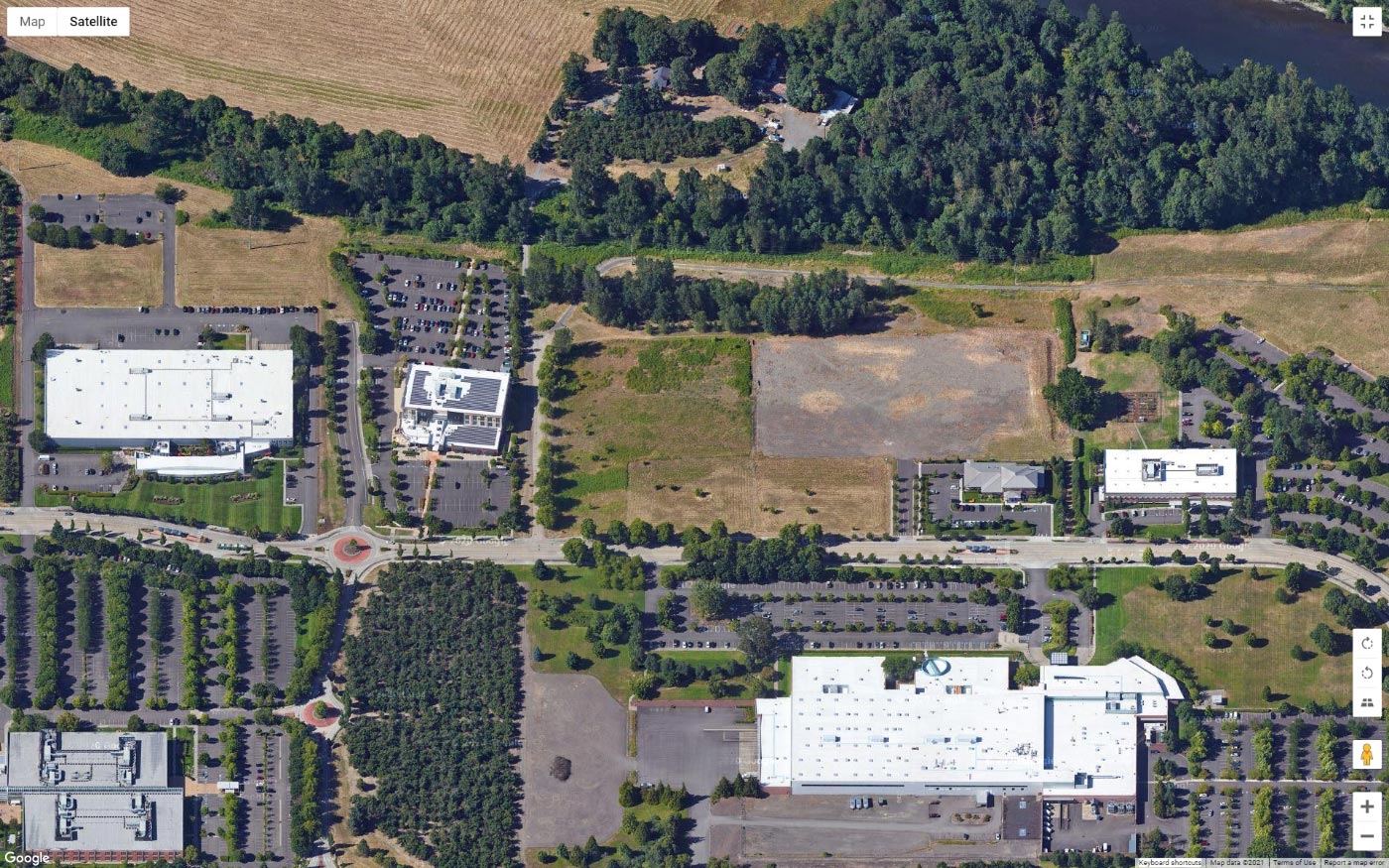 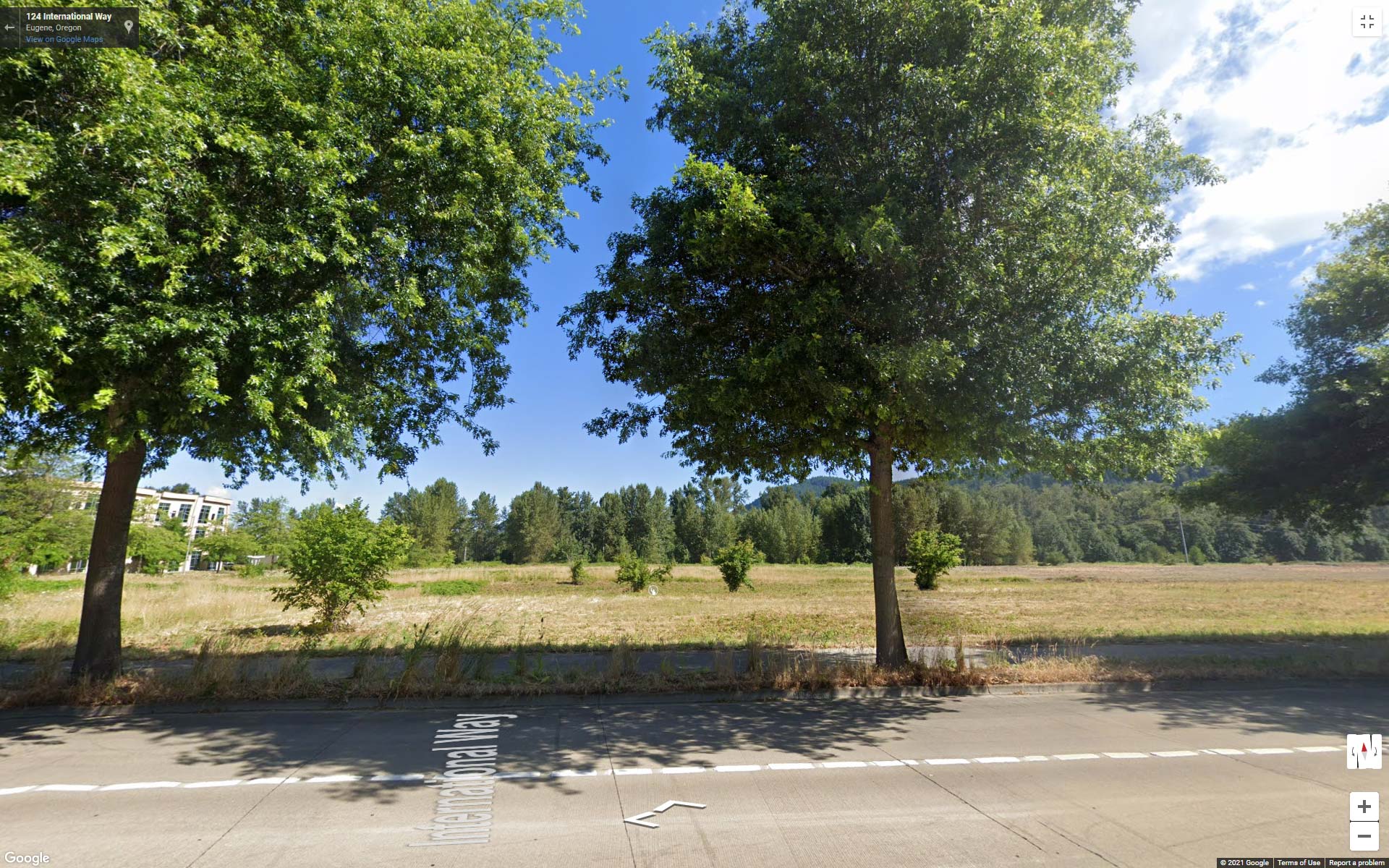