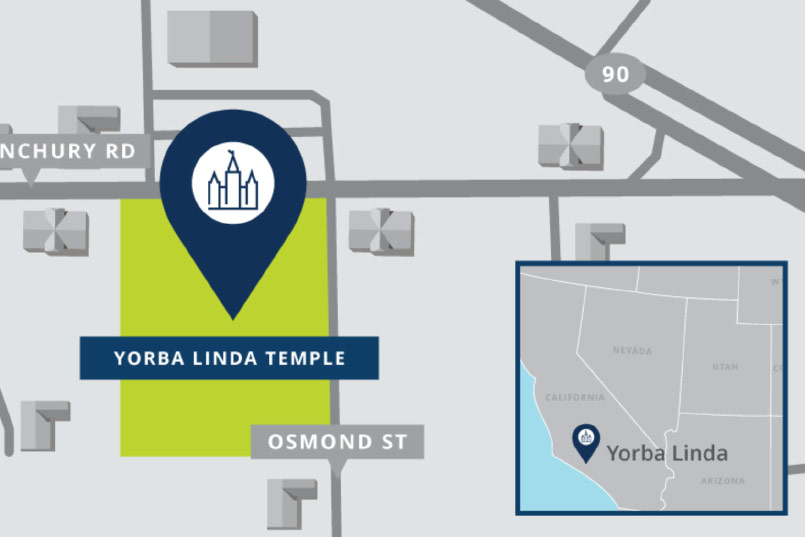 The year continues with more and more exciting temple announcements, construction, and renovations! Today it was announced that the Yorba Linda Temple will be built on a 5.4-acre site located at the intersection of Bastanchury Road and Osmond Street in Yorba Linda. The initial plans for the temple call for a single-story temple of approximately 30,000 square feet. The meetinghouse that currently stands on that site will be removed to make room for the temple. It will serve more than 21,000 Latter-day Saints in its temple district. This new temple will be California’s ninth temple. The Feather River Temple, which is currently under construction, will be the eighth in the state.

The Yorba Linda Temple was just recently announced by President Nelson during the April 2021 General Conference. 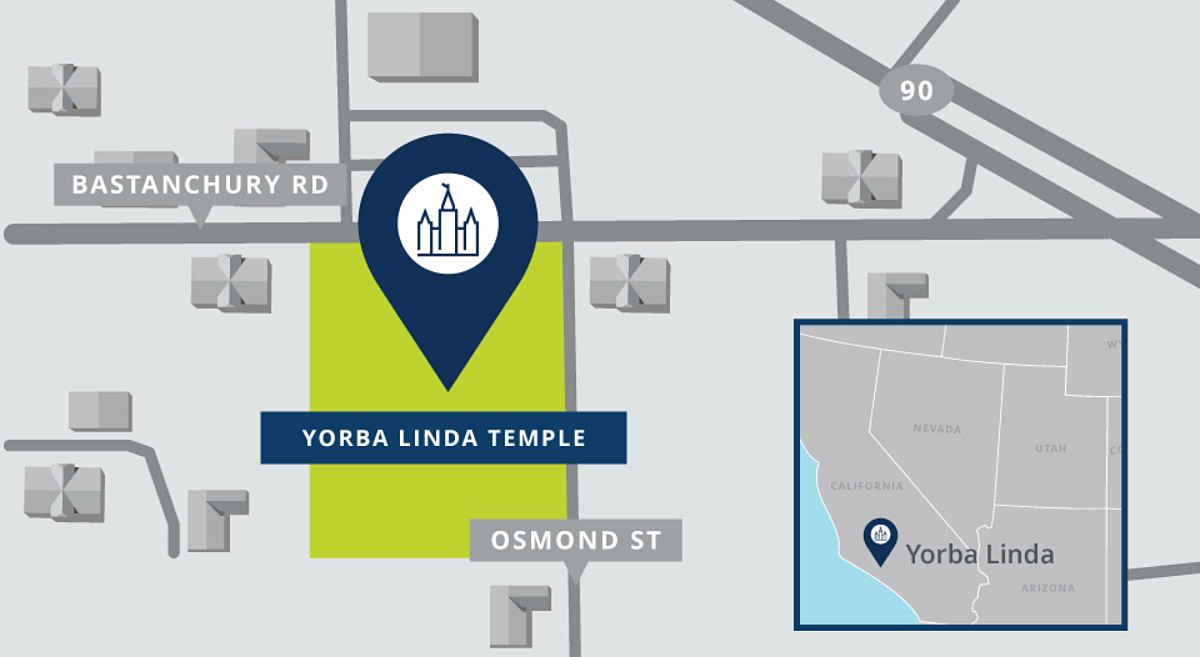 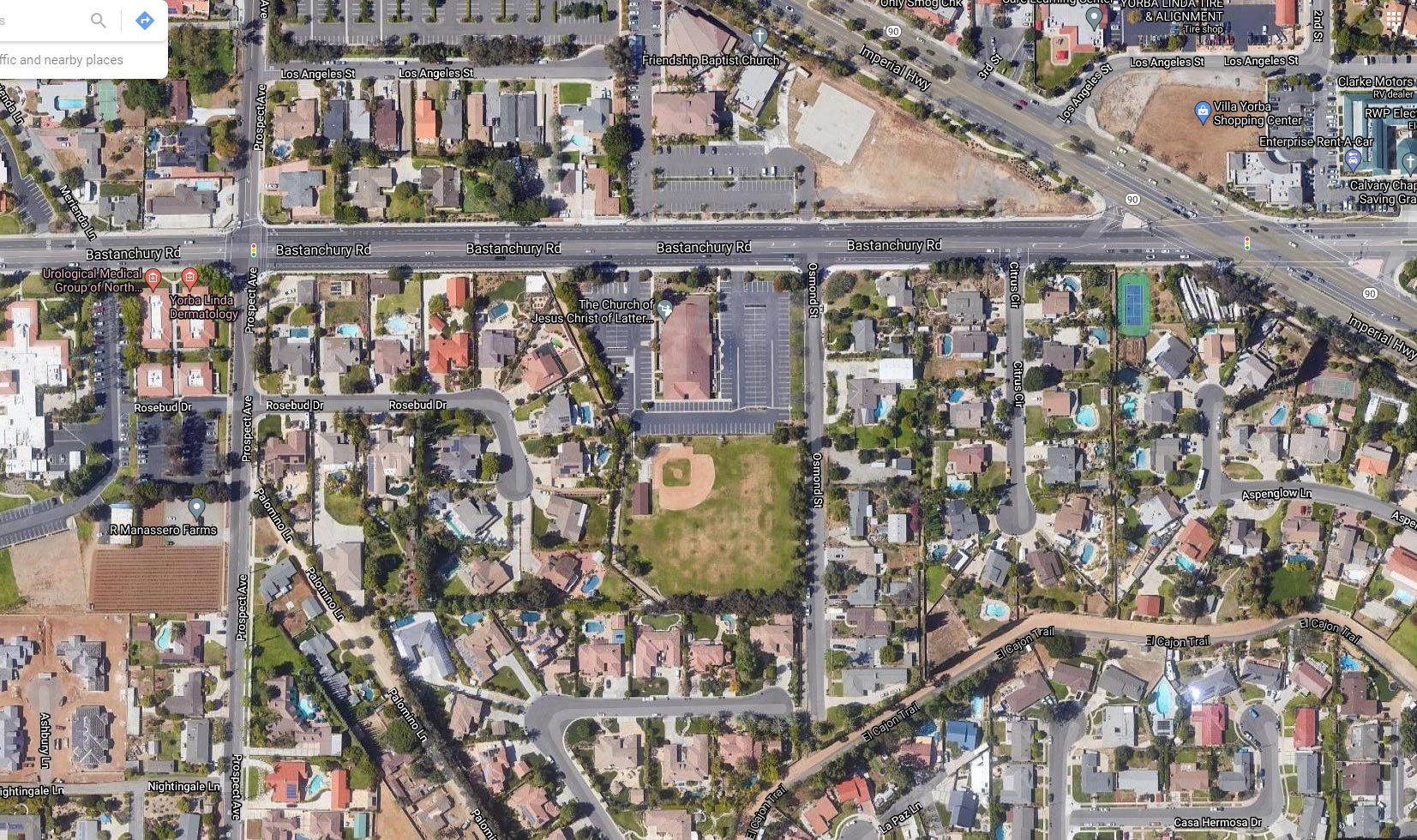 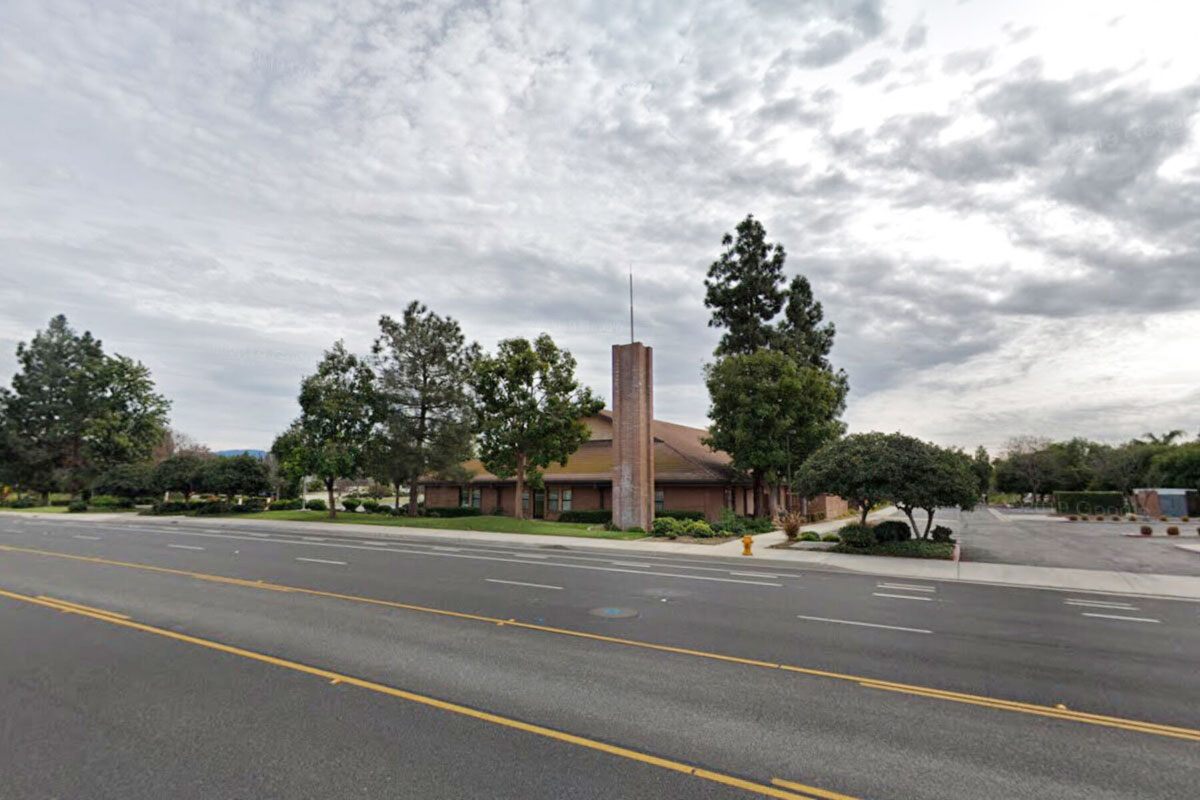