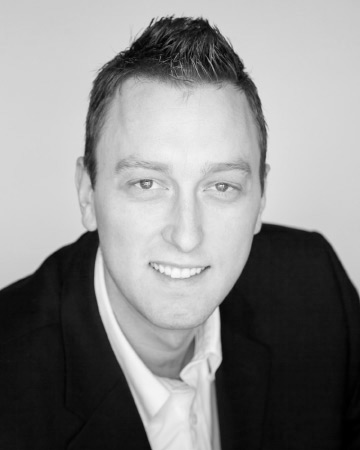 A few words about Rory:

Born and raised in Northern Utah, Rory Wallwork began his interest in photography at a young age, starting with his dad’s 35mm film camera. Years later he did a lot black-and-white photography in junior high school, which allowed him to learn the ins-and-outs of black and white traditional film photography and classic darkroom techniques.

It wasn’t until he stumbled into another photographer’s gallery nearly a decade later that he became intrigued with the possibilities. All his life he had been completely surrounded by a variety of beautiful landscapes and temples in Utah. “I had never really ‘seen’ what was here. Once I began to look, I became more and more interested in capturing and sharing these incredible places with others. I have relied solely on personal experience, trial and error, and the inspiration of others to get me where I am today.”

Rory began photographing LDS temples in 2014 when the local Ogden Temple was finishing its major renovation. He enjoyed it so much that he began photographing other temples as well, and has been doing it ever since. He also adds, “As anyone who’s been to the temple can attest – they’re a special place. Being on the sacred grounds gives you such a wonderful sense of peace and joy. While I love photographing alongside others, I also love doing it alone. The peace; the quiet; the calm that you can experience at a temple is next to none. It’s the perfect place to think about life and about Christ and the gospel. So often it feels like it’s just you and the temple, and you can leave everything else behind. It’s really a wonderful feeling.”