Watch this amazing video of the temple!

In a world that’s filled with commotion, confusion, sometimes chaos; this is a place of ultimate peace and serenity here on earth, so it will bless all who enter in powerful ways.

During the October 2011 General Conference, President Thomas S. Monson announced plans to build the first temple in Wyoming, to be constructed in historic Star Valley. The congregation’s reaction to the announcement could be heard as they marveled at the news. “I think I’ll dedicate that one,” quipped the prophet. “There’s good fishing up there!”

The Star Valley Temple is the first temple built in Wyoming. It serves members in six stakes in Western Wyoming.

On October 30, 2016, Elder David A. Bednar, of the Quorum of the Twelve Apostles, performed the dedication.

This temple will not just be for members of our faith. This is for all residents of Star Valley and it will be a blessing to this area. 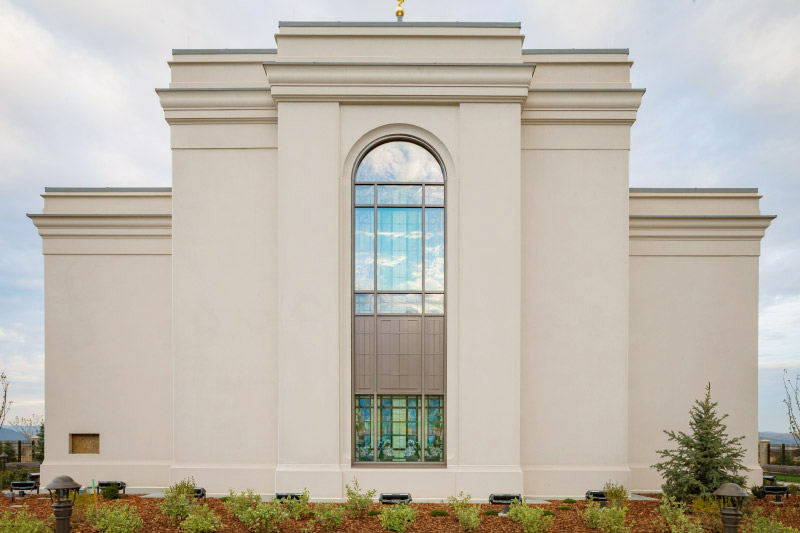 East side of the temple. 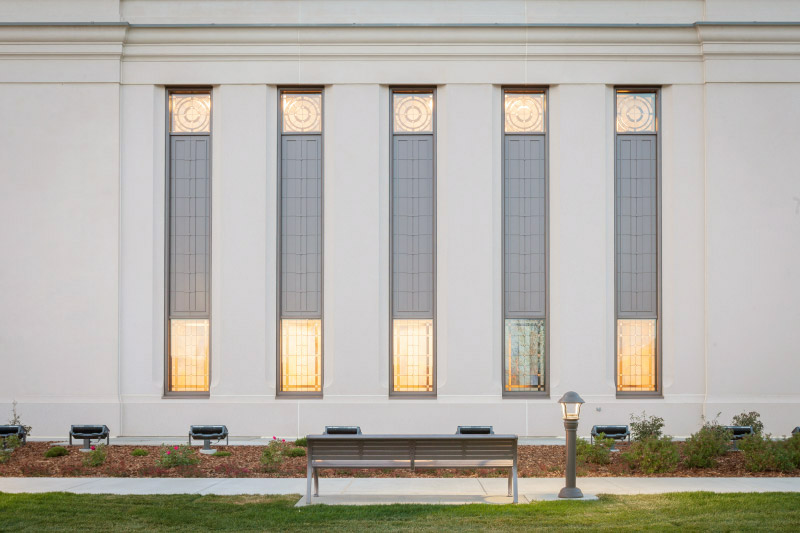 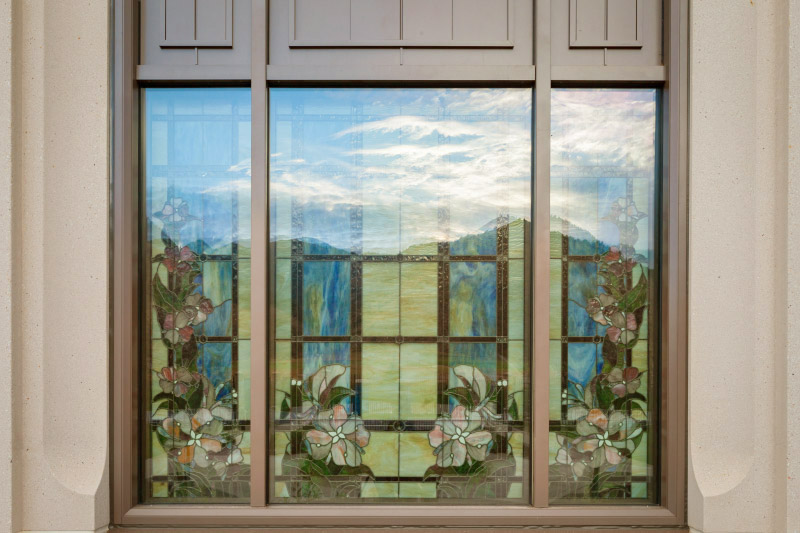 One of the temple’s beautiful stained glass windows. 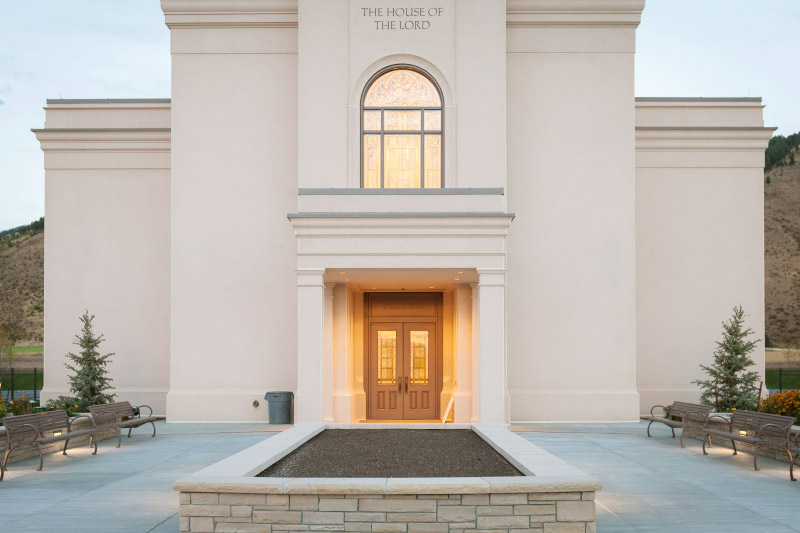